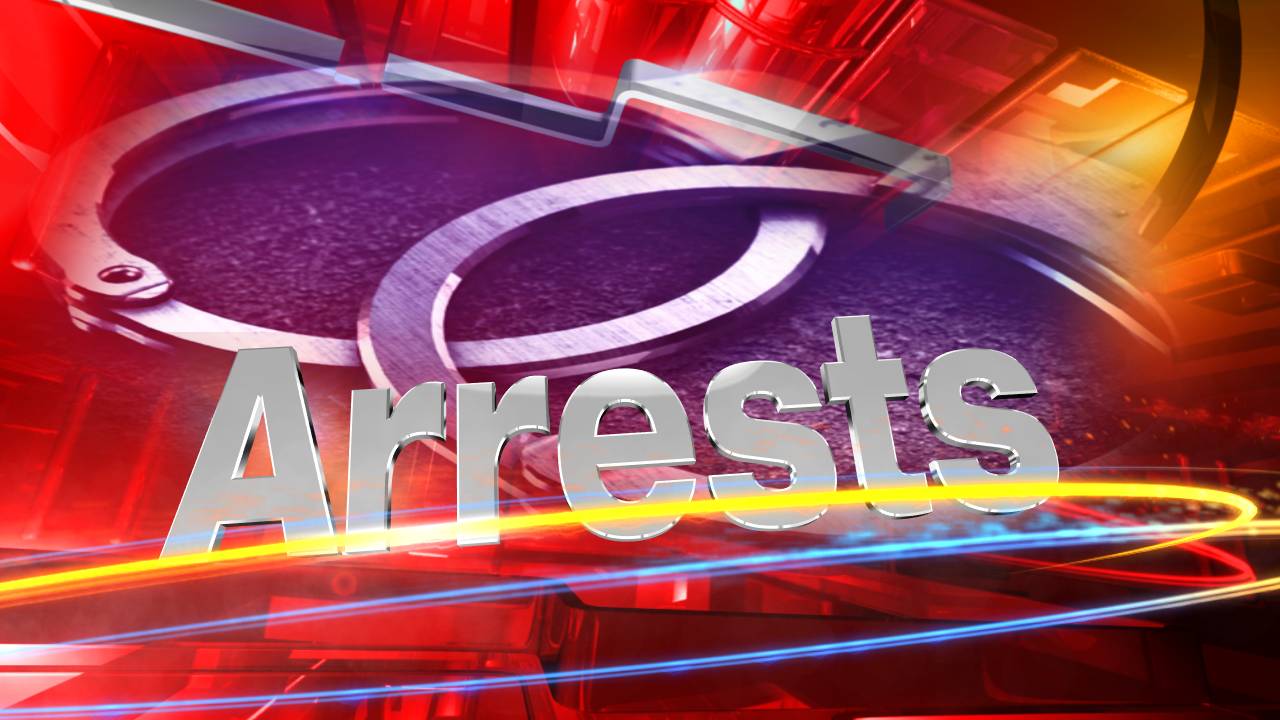 A youth pastor at New Life of Memphis in Hickory Hill, has been charged with soliciting sexual exploitation of a minor and with attempted statutory rape by an authority figure.

Jeremy Thompson, 33, of Memphis was indicted Sept. 10, according to Shelby County Criminal Court records. Soliciting sexual exploitation of a minor is a Class B felony while criminal attempted statutory rape by an authority figure is a Class C felony.

It’s not clear whether Thompson remains on staff at New Life of Memphis. The church’s attorney, Madeleine Savage-Townes, did not immediately return a call. As of Saturday, the church had removed information and photos of Thompson from its website.

Pastors Kevin Willis who is a Bishop under the Full Gospel Baptist released a statement on the church’s Facebook page:

“We have been made aware of the indictment of Jeremy Thompson,” the church’s statement, posted to Facebook, reads. “As the pastors of New Life of Memphis, we are empathic to all parties involved in this matter. Out of respect for the judicial process, we will not speak on the matter at hand. We will respect the privacy of this case and will allow it to be resolved as a matter of law.”

The statement goes on to add that the pastors will “extend pastoral care and counseling services to any member who has need of those services.”

Thompson is due in court Oct. 29 for a bond arraignment before Division II Criminal Court Judge Glenn Wright, according to court records.