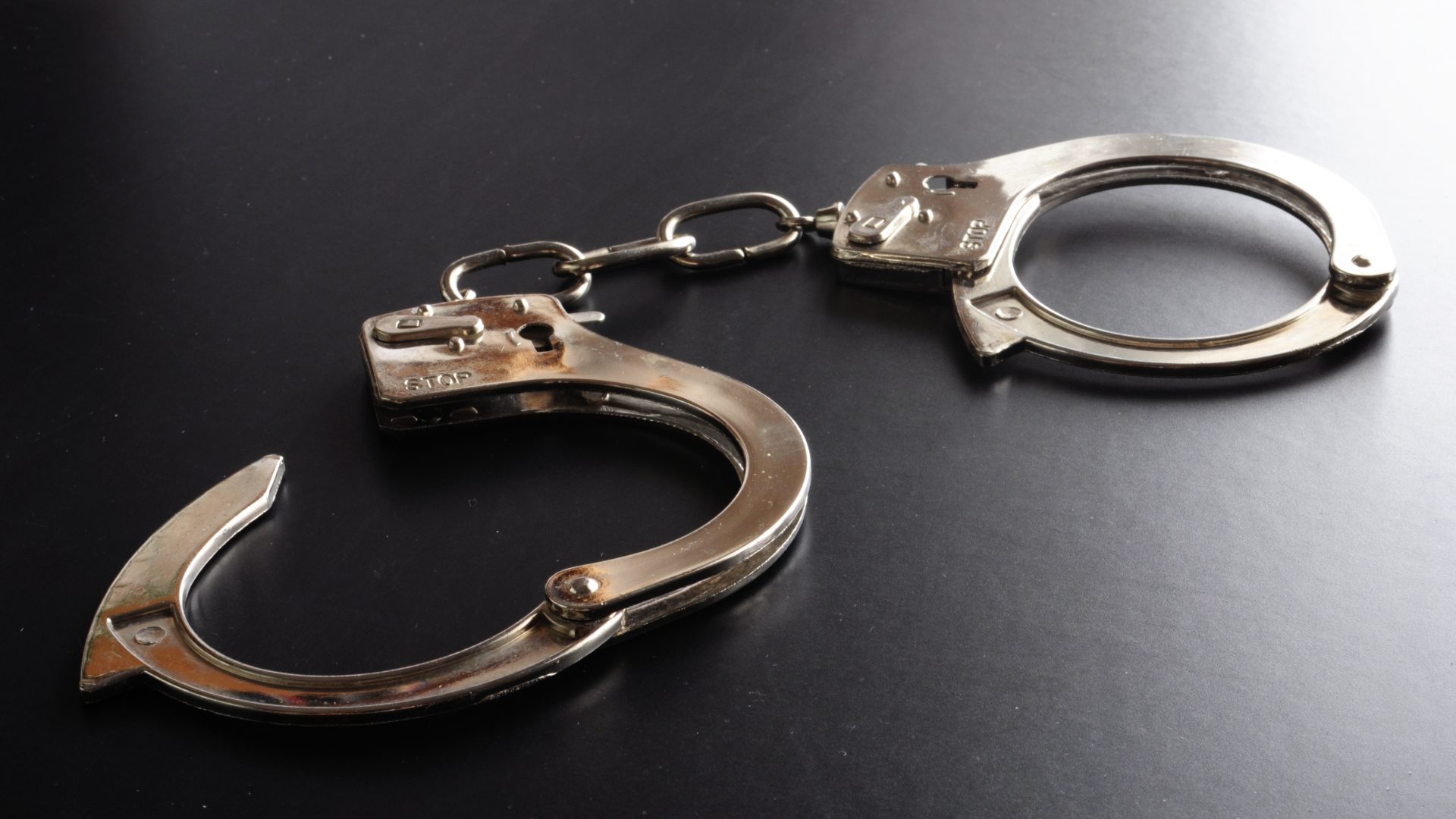 A former youth pastor from Strafford is facing seven felony charges following accusations that he repeatedly sexually abused a child.

Taylor is accused of sexually abusing a child as often as once a week for several years beginning when the victim was younger than 14, according to court documents.

The victim came forward to law enforcement on Tuesday, and Taylor was booked into the Greene County Jail the next day.

According to court documents, Taylor admitted to Greene County Sheriff’s deputies that he engaged in sexual activity with the victim. He allegedly said his actions were “based in love.”

Court documents say until a few days ago, Taylor worked at First Baptist Church in Strafford.

Prosecutors wrote in filings that Taylor had been fired from a youth pastor job (it’s not clear when) for “sexual misbehavior” not related to this case.

In asking that Taylor be held in jail without bond, prosecutors wrote that he is an “extreme threat to the victim and the community.”

Taylor faces a possible life sentence if convicted. He does not have an attorney listed for this case.

Pastor Rick Durham with First Baptist Church in Strafford sent the following statement to the News-Leader:

“After our church leadership learned over the weekend about Mr. Taylor’s horrific actions toward a member of his family, he was immediately terminated from his position as Student Minister at First Baptist Church and referrals were made to the child abuse hotline and local law enforcement agencies. We are cooperating fully with their investigation.

“There have been no reports of inappropriate acts committed toward any other youth or children here at the church or during church activities. We have in place and have implemented policies and procedures to prevent abuse.

“Our church is ministering to the Taylor family in this difficult time and we are praying for peace and comfort for all involved.”