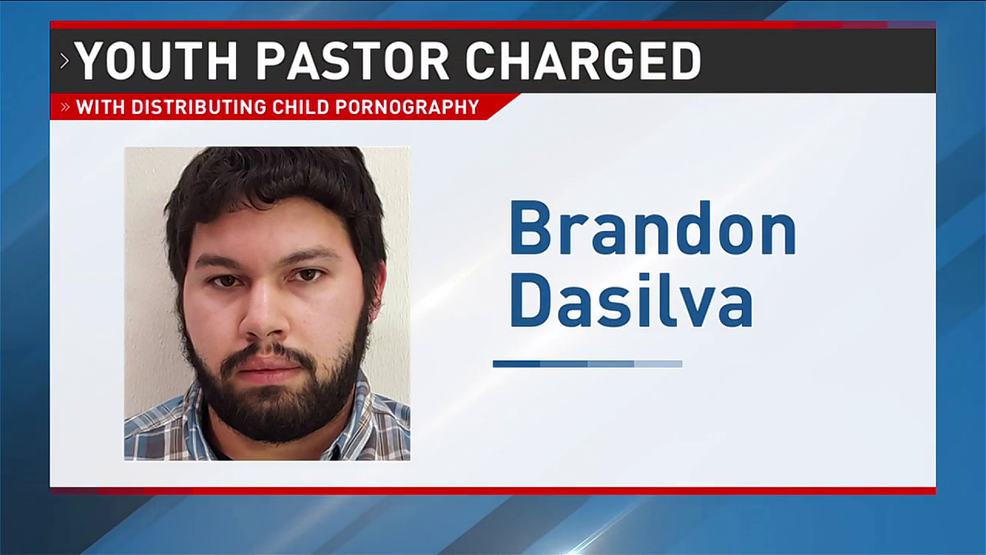 Brandon Dasilva, 26, was arrested Monday after federal agents executed a search warrant at his home in Terre Hill. Dasilva serves as the Pastor of Student Ministries for Weaverland Anabaptist Faith Community Church in East Earl.

The defendant was trusted as a faith leader for young people in Lancaster, but out of the public eye was exploiting children,” said Attorney General Shapiro. “Brandon Dasilva undermined the authority placed in him by his community and betrayed the trust of the young people who believed in him. We will continue to work to protect children and hold those who abuse them accountable.

The investigation began in April 2020, after agents began investigating a Kik account that distributed images of child pornography. The investigation led to an IP address registered to Dasilva’s home in Lancaster County, where a search of Dasilva’s electronic devices uncovered a number of images of child pornography, according to the AG’s office.https://imasdk.googleapis.com/js/core/bridge3.443.0_en.html#goog_1334026552Volume 90% WHP

According Lead Pastor Brian Martin, effective February 22, his credential was suspended and employment was suspended without pay pending the outcome of the charges.

“We are not aware that any of the alleged victims were affiliated with Weaverland Anabaptist Faith Community; however, we encourage anyone with additional relevant information to contact the authorities,” says Pastor Martin. “We are availing counseling to those impacted by these shocking charges.”

Pastor Says, ” “I’ve never been that sick that fast.”