Oregon voters on Tuesday approved the most progressive drug policy in the U.S. with a pair of ballot measures that legalize psilocybin mushrooms for mental health treatment, decriminalize small amounts of street drugs and establish a drug treatment program funded by marijuana tax dollars.

Oregon voters passed both Measure 109 and Measure 110, which both drastically alter the state’s drug policy as advocates aim to combat addiction using public health tools instead of incarceration.

Measure 109 creates a program for licensed professionals to administer magic mushrooms to help with depression, anxiety, and addiction—but people would only be allowed to consume psilocybin at regulated treatment centers.

Measure 110 decriminalizes small amounts of cocaine, meth, psilocybin mushrooms, LSD, MDMA, methadone and oxycodone for both adults and juveniles and instead imposes a maximum $100 fine for possession.

The initiative overhauls the state’s addiction treatment program by creating 16 “health assessment centers” from marijuana tax revenue; if someone is caught with small amounts of a controlled substance, they can either pay the $100 fine or get the fee waived by taking a free health assessment at a treatment center.

At treatment centers, clients will be assigned individual case managers for screening and referral services, but only if the client “indicates a desire” to address any identified substance abuse issues, according to the text of the measure.

Advocates have been pushing for drug reform in recent years, arguing that users need treatment instead of jail time, especially because there are large racial disparities in who gets punished for drug crimes. The ACLU, the Drug Policy Alliance and Facebook CEO Mark Zuckerberg along with his wife Priscilla Chan, all donated money to pass Measure 110. It’s also endorsed by the Oregon Nurses Association and the Oregon Public Health Association and the NAACP Portland.

“Instead of arresting and jailing people for possessing small amounts of drugs, Measure 110 would shift to a health-based approach, and use marijuana tax revenue to pay for more addiction and other health services. Measure 110 will save money and save lives,” the Drug Policy Alliance said.

Some healthcare providers say the measure doesn’t do enough to ensure those addicted to drugs get treatment, and would divert marijuana tax revenue currently used for K-12 schools and existing addiction treatment programs. “It would only require the creation of 16 centers to provide screenings and referrals. It does not require the creation of a single new treatment bed,” Paul C. Coelho, Salem Health Pain Clinic’s medical director, wrote in a Statesman Journal op-ed. “Referrals are not treatment. Screenings are not access.” 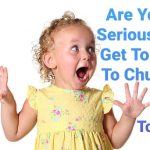 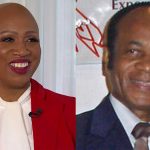 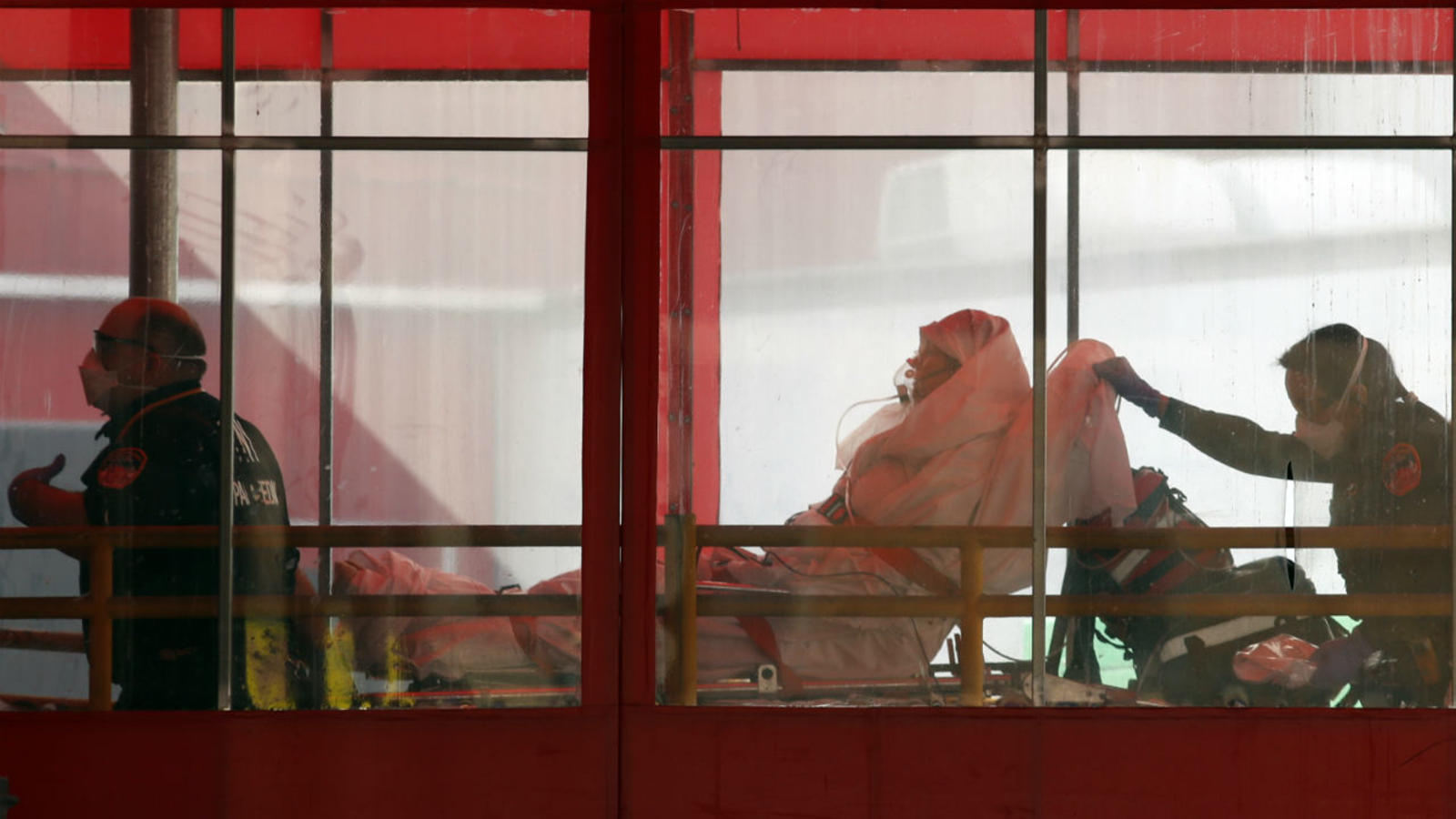 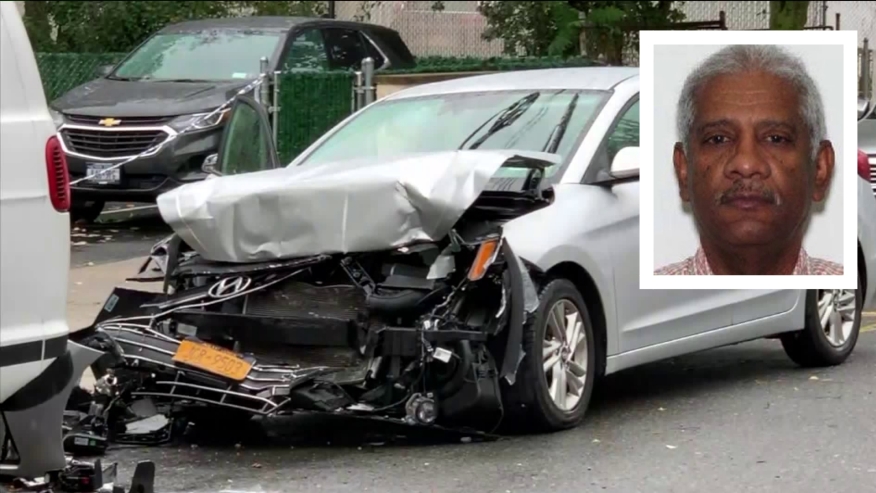 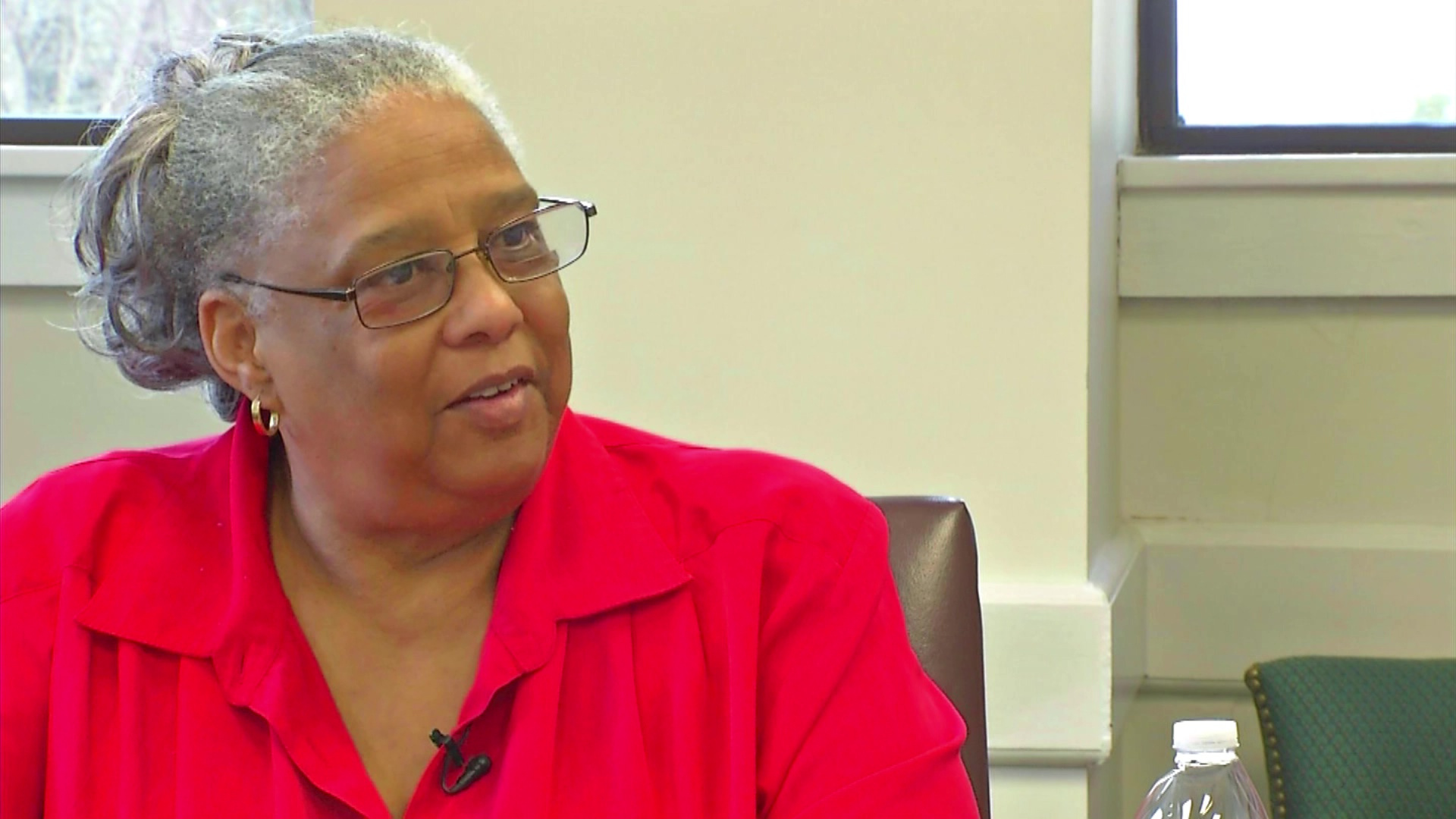