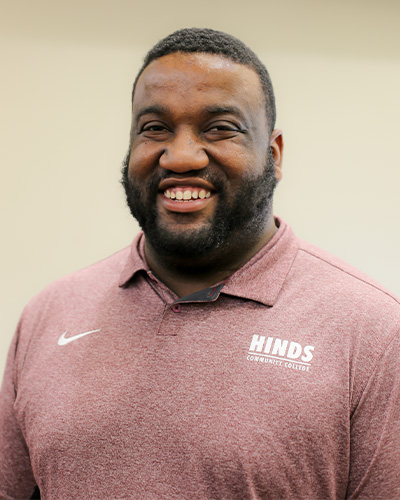 A Clinton man woke up to find his vehicle defaced with a racial slur Tuesday morning. Davoreon “Tiki” Broome is a 25-year-old Pastor at First Baptist Church in Yazoo...
by Zach Freeman June 5, 2020 176 Views

A Clinton man woke up to find his vehicle defaced with a racial slur Tuesday morning.

Woke up to a keyed car with racial slurs.

Broome describes himself as an advocate for people and said he’s been vocal about the injustices happening to black people for some time.

Like many others across the country, Broome has been actively following the recent murders of unarmed black men that have led to the current worldwide demonstrations.

June 2, Broome began his morning as he would any other day but when he came out to his vehicle, he saw it defaced with the n-word keyed into the passenger side doors.

“My reaction was anger; I’m still angry,” Broome said. “I remember walking inside and telling my mom. We called the police. Clinton PD came to the scene, Clinton PD was sensitive, Clinton PD was helpful, and they continue to be helpful to the best of their abilities and what they can do.”

After sharing the incident with family and his close friends, Broome felt he and his friends could use the incident to unify the community, despite Broome initially not wanting to share it publicly.

“People need to hear, people need to listen, people need to not be so quick to think that this doesn’t affect them or that things are a certain way,” Broome said. “My family is black; my family is also white. I went to a private Christian college, I’ve done everything that society would say is what you need to do in order to be successful, but at the same time, it doesn’t excuse me from hate and sin.”

Broome said this is a sin issue.

“You should see Christ, you should see love, and you should, see ‘how do I, to the best of my abilities, love others?’” Broome said. “For people who say this is beneath them, this isn’t happening, and this is just something people are riling up, no. This plain out and simple is sin. I’ll say it again, this is 400 years of the bubble that is now popping in a different way. Never will people know what it’s like from the other side to be black or to be a person of color, but the best thing you can do is to sit and listen, to put your bias aside, to put politics aside, to put your agenda or what you want to accomplish aside and just listen. When people’s voices are heard, it’s amazing how well that helps people heal.”

Stevie Franks, pastor at Grace City Church is close friends with Broome and describes him as his brother.

Franks said it is especially important for him to stand by and support Broome during this time.

“I look at it as something that is drastically important and imperative for me to speak up both on behalf of Tiki, my brother in Christ, and also for people of color, for black people everywhere,” Franks said. “For much of our history, the church and Christian white people have been a part of the problem both by omission and on purpose. We’re a part of the problem, so we must be a part of the solution as well, and that happens through white brothers and sisters in Christ standing up and saying ‘You know what, I don’t know what it feels like for somebody to hate you because the color of your skin or to wake up and have somebody key something as horrible as that in your vehicle, but I can stand with you and I can love you and be apart and link arms with you.’ I don’t have all the answers, but I believe that is the first step of reconciling and bringing love and hope into the equation.”

Franks encourages others to take the necessary steps to elicit change.

Broome and his mother’s Facebook post about the incident have been shared hundreds of times, and the family has received an outpouring of support from the community.

Several people have offered to help get his vehicle repainted and a local business has even offered to do it free of charge.