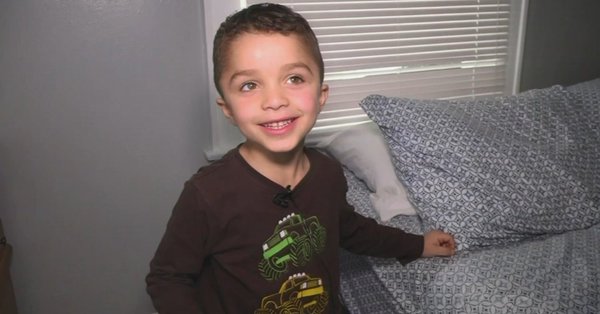 Five-year-old Iziah called 911 when he became hungry for McDonald’s last weekend while his grandmother was sleeping. Anyone who has ever felt that deep hunger causing you to crave...
by Raquel Jayson April 20, 2019 1776 Views

Anyone who has ever felt that deep hunger causing you to crave a specific kind of food that you can’t get your hands on knows it can feel like a bit of an emergent situation. Unfortunately, that is just what happened to a young boy from Michigan named Iziah while his grandmother was sleeping last weekend.

Believing he was experiencing an emergency, the 5-year-old did what parents everywhere teach their children to do: he called 911.

“I figured – hey, I’m driving past @McDonalds on my way there and I might as well get him something,” Officer Dan Patterson said. https://t.co/Hck5Ey9QnU

While 911 dispatchers across the United States have heard just about everything when it comes to people calling in for help, little Iziah still managed to catch the operator on the other end of the phone call off guard as he pleaded for a solution to his hunger.

Per ABC 13 News, here is a transcript of the conversation between the young boy and the 911 operator:

Iziah: Can you bring me McDonald’s?

Iziah: Can you bring me McDonald’s?

Dispatcher: No, I can’t bring you McDonald’s.

According to the news outlet, Iziah used a phone that had been deactivated for years to call 911 for help. Most cell phones – especially if they can be connected to the internet – can still call 911 even if they are not currently in service. 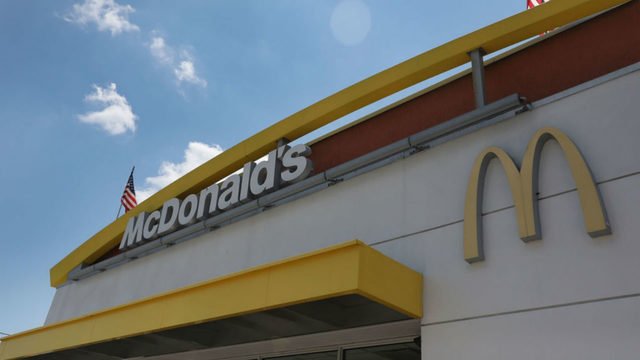 Sara Kuberski, the dispatcher who received the phone call, told ABC 13 Newsthat children finding a deactivated phone and calling into 911 while they play with the phone is extremely common. Most people do not realize the phone can still call for help.

Kuberski contacted the Wyoming Police Department who sent out officer Dan Patterson to check on the 5-year-old and make sure everything was all right at his home.

The officer admitted to thinking it was hilarious that a 5-year-old called 911 to order McDonald’s. As Patterson made his way to the young boy’s home, he realized he was going to drive right past a McDonald’s. So, he decided to stop and get little Iziah something to eat.

“I figured – hey, I’m driving past @McDonalds on my way there and I might as well get him something,” Officer Dan Patterson said. https://6abc.com/society/officer-brings-mcdonalds-after-boy-calls-911/5259742/ …

Sometimes when you’re really hungry, it can feel like an emergency.

After arriving, Patterson knocked on the door to check on the boy. When no one answered the door, he decided to knock on Iziah’s window instead.

“The first thing he said to me was ‘my grandma’s gonna to be so mad. Can you please go away?’” Patterson recalled.

Iziah’s grandmother, however, was not upset by the situation. Instead, she embraced it as an opportunity for her grandson to learn the difference between what is and is not an emergency.

When asked, Iziah said he thought a police officer delivering him McDonald’s was “something funny.”

This Pastor Was Teaching An Easter Lesson To Kids And Told Them To Spit On Him, Cut Him And Slap Him Like They Did Jesus!