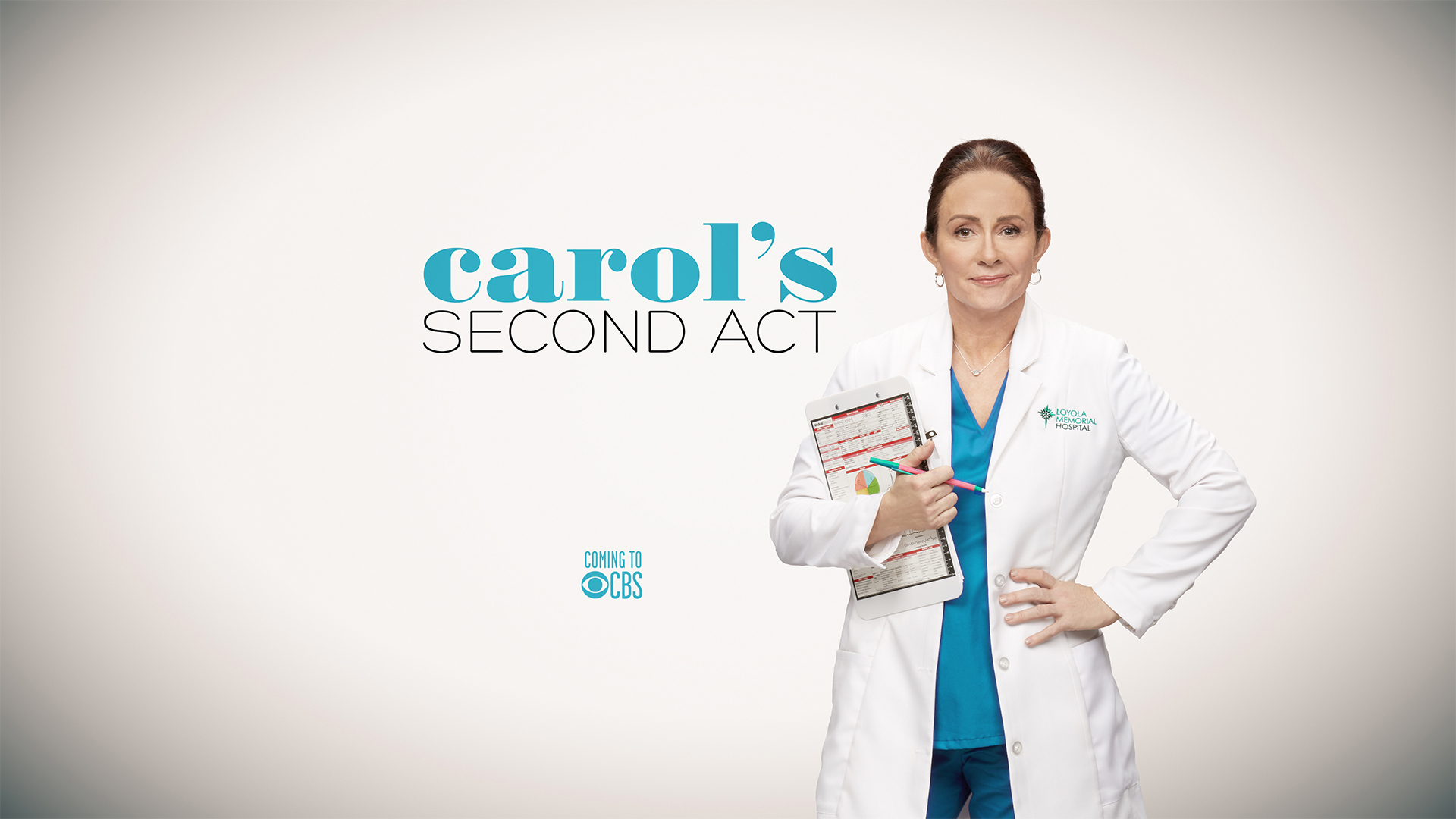 You Don’t Want To Miss This New Series Coming to CBS, “Carol’s Second Act” What Happens After You Turn 50!

It follows a 50-year-old woman finally trying to become a doctor.
by Raquel Jayson August 9, 2019 368 Views

Though television has made some pretty significant strides over the past few years when it comes to representation, there’s still a lot of work to be done—and one of the most underrepresented groups of all is women over 50. Which is one of the reasons why Carol’s Second Act, a new medical sitcom coming to CBS this fall, has us so intrigued. The show centers on a 50-year-old, newly divorced woman who decides to retire from teaching to pursue her real dream of becoming a doctor. Here’s everything we know so far about the show.

When will Carol’s Second Act be released?

Who is in the Carol’s Second Act cast?

Patricia Heaton, who’s widely known and loved for her roles on Everybody Loves Raymond and more recently The Middle, is an executive producer on the show and stars in the title role of Carol. Ashley Tisdale plays her daughter, a pharmaceutical rep, while Twin Peaks icon Kyle MacLachlan plays Dr. Frost, a senior physician who takes a shine to Carol. The supporting cast also includes Jean Luc Bilodeau, Ito Aghayere, and Sabrina Jalees. Behind the camera, the show is created and written by Emily Halpern and Sarah Haskins.

During a panel at the Television Critics Association press tour on August 1, Heaton discussed how the show came to her as she was feeling adrift after The Middleended its run on ABC. “I think what was perfect about it was that my kids are pretty much out of the house, and my second long-running show was done, and I was feeling a bit at sea not knowing what I was doing,” she said. “I’m no longer a full-time mom, and I don’t have a job as an actress, and I very much felt the things that a person like Carol would feel of ‘Who am I without these things?'”

What is the storyline of Carol’s Second Act?

Carol’s Second Act centers on a 5o-year-old woman who is newly divorced, has finished raising her children, and takes her empty nest as an opportunity to finally pursue her dreams. As the oldest medical intern at her hospital—by a considerable margin—she has to learn how to sink or swim with peers who are half her age. But per a synopsis published in Variety, it’s Carol’s enthusiasm, perspective, and yes, even her age, that may be exactly what will make her second act a great success.

“We think this show can be inspirational, aspirational,” Halpern said at the TCA panel. “We hope it will be empowering, and we really want to celebrate the idea that a person can start over at any time and also add value to a field at any age.”

Did You See Stephen Colbert Begging Barack Obama To Come Back! Hilarious!