Yolanda Adams, 60 And Breaking Barriers for Women Of Faith

Yolanda Adams is a very familiar name in the faith-based community! Known by some as Queen of Contemporary Gospel Music, First Lady of Modern Gospel or simply Yolanda Adams. Ms. Adams is an American gospel singer, record producer, actress, and host of her own nationally syndicated morning gospel show. She has sold nearly 10 million albums worldwide, with some albums achieving multi-platinum status. She has won 5 Grammy Awards, 4 Dove Awards, 5 BET Awards, 6 NAACP Image Awards, 6 Soul Train Music Awards, 2 BMI Awards and 16 Stellar Awards. She was the first Gospel artist to be awarded an American Music Award.

On December 11, 2009, Billboard listed her as the top-selling gospel artist of the decade from 1999 through 2009, driven by the sales of her No. 1 album Mountain High…Valley Low. President Barack Obama awarded her the Presidential Lifetime Achievement Award in 2016 for her volunteer service.She was inducted into the Gospel Music Hall of Fame by the Gospel Music Association in 2017.In 2018, she became the first gospel artist nominated for a Tony Award for her work on SpongeBob SquarePants. In 2019, she received the Soul Train Music Awards Lady of Soul Award, and received critical acclaim for officially opening Super Bowl LIV with her performance of “America the Beautiful”.

Her newest endeavor is acting in the role of Denita Jordan a gospel drama, which is now streaming on BET+, features a buffet of gripping drama: murder, blackmailing, strippers, sex scandals, dramatic slaps, a Grammy ready soundtrack, but I can’t leave out Michael Beach being trifling.

The show follows Denita Jordan (played by Ms. Adams), the Queen of Gospel Music at First Kingdom Church and Kingdom Records in Atlanta. Despite her many successes, her label is on the brink of financial ruin, and her newest album isn’t pulling in enough funds to keep it afloat. She needs a hit! I will stop here only not to be a spoiler for you!

Ms. Adams has been, “that” voice in the faith-based community and now giving us more of her many talents! She shared on The Wendy Williams Show that she is much nicer in person than her character Denita and that she ignored the haters and kept growing and glowing. What a great lesson for us all!

On May 19th, the cast, including Yolanda Adams, Serayah, Michael Jai White, Michael Beach, Chaundre A. Hall-Broomfield, La’Myia Good and Kiandra Richardson gathered for a star-studded celebration at NeueHouse in Hollywood, California. 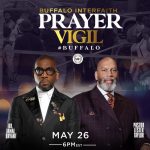 Streaming Tonight: Dr. Jamal Bryant Is In Buffalo, New York For A Night Of Healing. 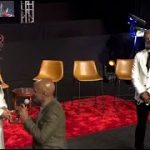 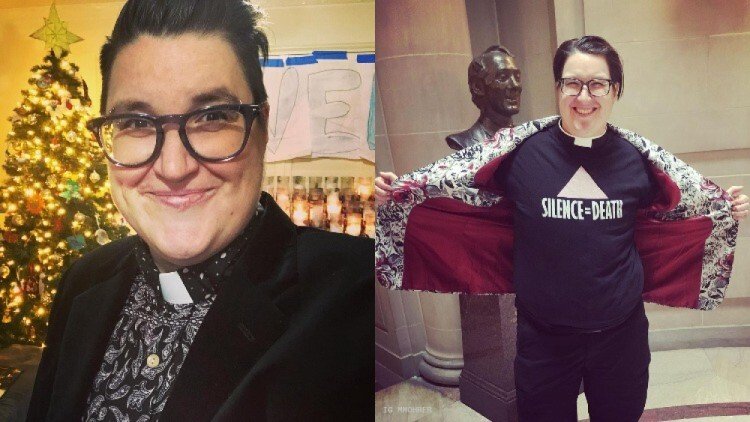 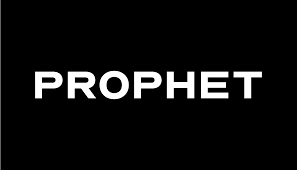 This Prophet Is Under Fire For A Recent Prophesy 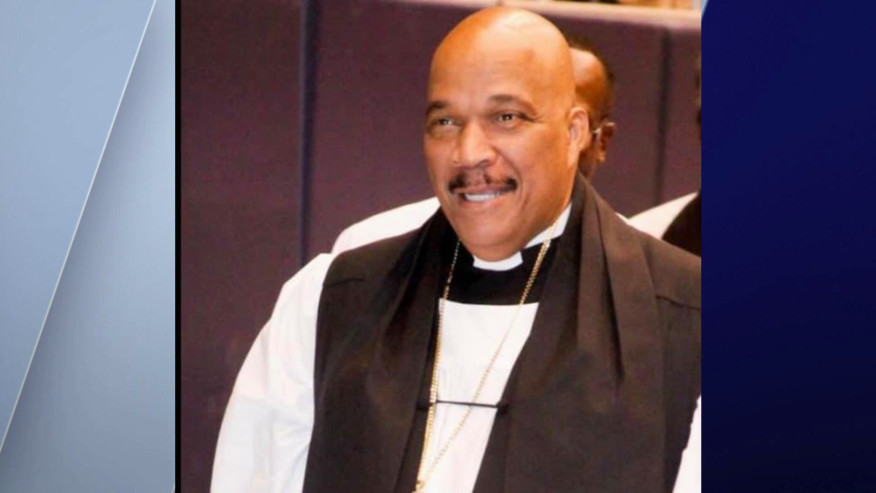