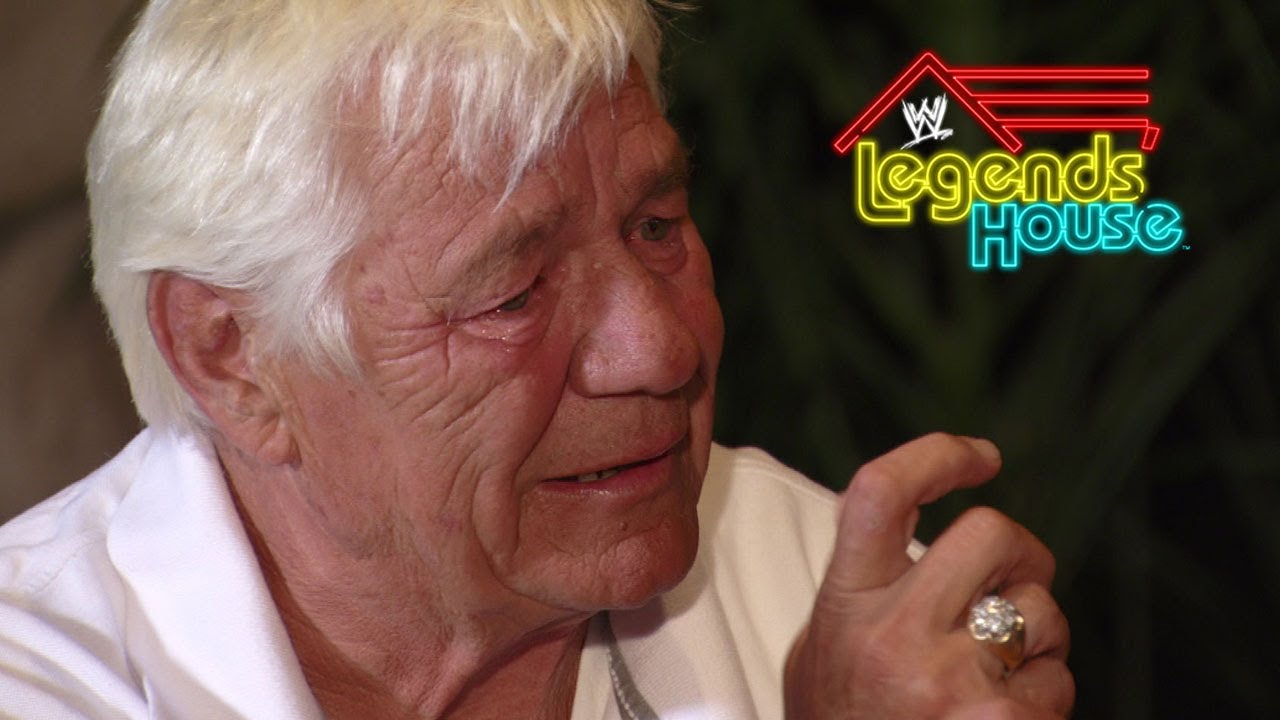 WWE legend Pat Patterson — the man who created the “Royal Rumble” — has died, the organization confirmed. He was 79. “WWE extends its condolences to Patterson’s family and friends,” the...
by Raquel Jayson December 2, 2020 253 Views

WWE legend Pat Patterson — the man who created the “Royal Rumble” — has died, the organization confirmed. He was 79.

“WWE extends its condolences to Patterson’s family and friends,” the company said Wednesday in a statement.

Patterson — who considered himself wrestling’s “first gay superstar” — was a key part of WWE for decades, widely known as Vince McMahon‘s right-hand man.

He began wrestling in the 1950s — and finally joined up with WWE in the late ’70s, where he famously engaged in a series of awesome matches with Sgt. Slaughter.

Patterson later became a color commentator for WWE — and continued to work in the ring and in the booth until he retired in 1984.

At that point, Patterson joined McMahon as a WWE exec — and in 1988, he pitched the idea for the Royal Rumble.

In his book — “Accepted: How the First Gay Superstar Changed WWE” — Patterson explained how the Rumble came to be.

“The first Royal Rumble was on January 24, 1988, in Hamilton, Ontario. The difference between WWE’s Royal Rumble and a traditional over-the-top rope battle royal is that the participants come into the match at two-minute intervals — not all at the same time at the beginning of the match. I wanted to create something special.“

Pat famously came out as gay during a 2014 episode of “WWE Legends House” … opening up in front of guys like Roddy Piper and Jimmy Hart. It was a powerful moment.

Patterson was inducted into the WWE Hall of Fame in 1996.