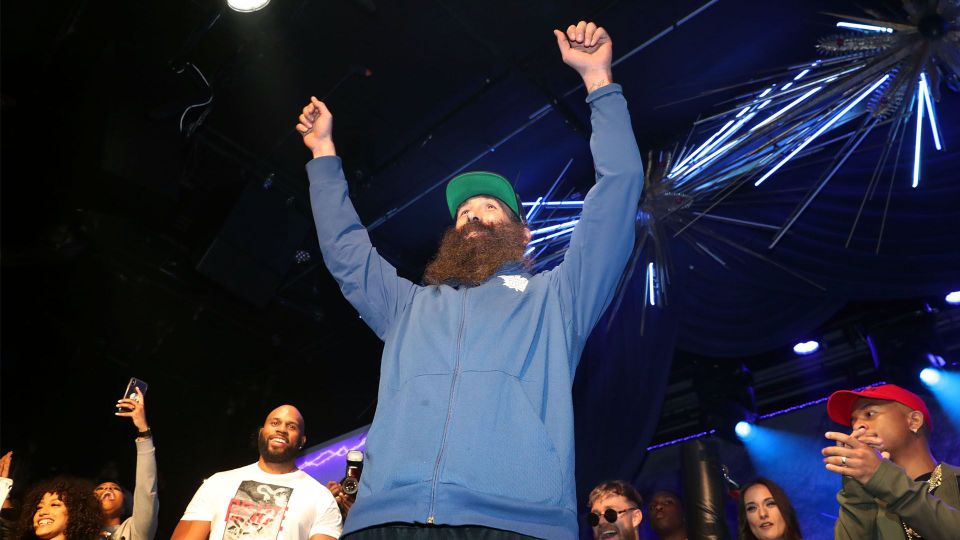 Wrestling star Jonathan Huber, better known by his stage name Mr. Brodie Lee, has died at the age of 41. All Elite Wrestling, the wrestling promotion company to which...
by Zach Freeman December 27, 2020 161 Views

Wrestling star Jonathan Huber, better known by his stage name Mr. Brodie Lee, has died at the age of 41.

All Elite Wrestling, the wrestling promotion company to which Huber was signed, broke the news in a heartfelt statement Saturday night.

“The All Elite Wrestling family is heartbroken,” the message read. “In an industry filled with good people, Jon Huber was exceptionally respected and beloved in every way – a fierce and captivating talent, a thoughtful mentor and simply a very kind soul that starkly contradicted his persona as Mr. Brodie Lee … We send our love and support to his beautiful family, today and always. Jon’s popularity among his peers and influence on the wrestling world was worldwide and transcended AEW, so this loss will be felt by many for a long time. We were privileged at AEW to call Jon Huber a brother, a friend and one of our own.”

Huber had been noticeably absent from the ring over the last several months, with many fans speculating he was out because of an injury. AEW president/CEO Tony Khan was pressed on Huber’s whereabouts during a press conference earlier this month, but remained tight-lipped on the topic, simply saying he hoped Huber would return soon.

The New York native got his start in wrestling in the early aughts, performing under his ring name Huber #2 alongside his brother. He would go on to sign with the WWE in 2012 and took on the name Luke Harper. During his time with the WWE, he became a one-time WWE Intercontinental Champion as well as a two-time Smackdown Tag Team Champion. Huber left the WWE about a year ago and made his AEW debut earlier this year. Just several months later, he secured the AEW TNT Championship on Dynamite.

Known as both Luke Harper and Brodie Lee in the ring, Huber found success in every stop of his sports-entertainment career, as his soft spoken yet imposing presence helped him create countless awe-inspiring moments in the ring. After a highly decorated run on the independent circuit, Harper debuted in NXT as a menacing enforcer for The Wyatt Family. Harper had a dominant tag team run with Rowan that would lay the groundwork for future championship success.

As a member of The Wyatt Family, he engaged in heated rivalries with the likes of Kane, Daniel Bryan, The Shield, John Cena and The Usos. After being set free from the family, Harper authored an impressive singles run that culminated with him defeating Dolph Ziggler for the Intercontinental Championship.Harper & Rowan later comprised The Bludgeon Brothers and embarked on a path of destruction that was highlighted by a SmackDown Tag Team Title victory in a Triple Threat Match at WrestleMania 34.