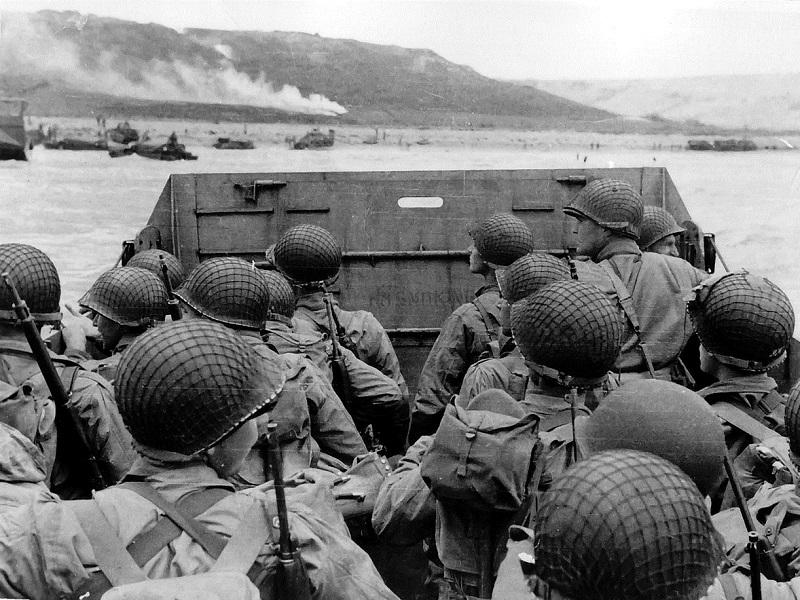 TOLEDO, Ohio – A World War II veteran is about to be a part of history again this weekend, Bob Barger graduated with his associate’s degree yesterday. The 96-year-old...
by Zach Freeman May 13, 2018 373 Views

TOLEDO, Ohio – A World War II veteran is about to be a part of history again this weekend,

The 96-year-old is believed to be the oldest graduate in history at his school in Ohio.

Barger said he had a good career in sales, but as time went by finishing his degree just wasn’t a good fit.

“I never thought I’d go back because I had all I wanted,” he said. “Miracles don’t normally happen to old men and I guess I ran into one.”

He said getting the degree reminds him of all the friends and family who’ve been a part of his life.

‘Last Man Standing’ renewed by Fox after being canceled by ABC