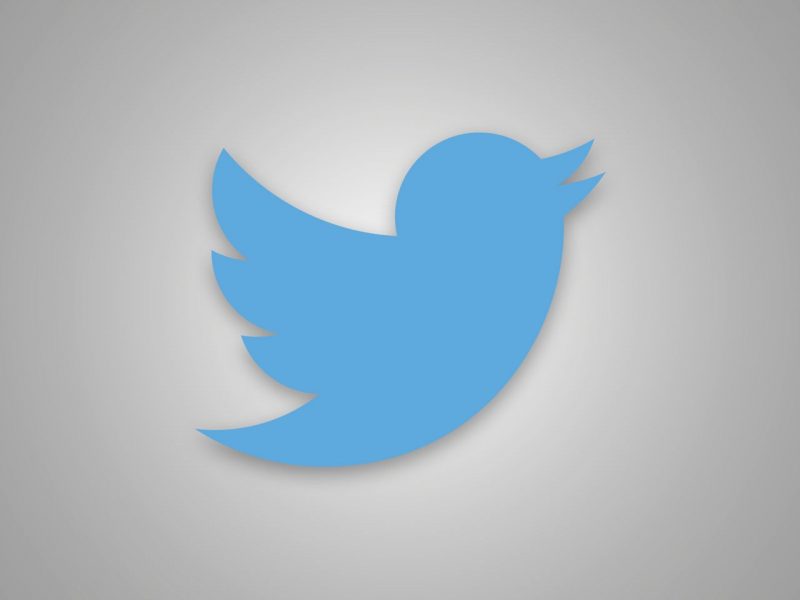 On 13 October, women all over Twitter observed #WomenBoycottTwitter. The trending hashtag was used to show solidarity with Rose McGowan whose tweet was suspended from Twitter on the grounds of violating...
by Zach Freeman October 14, 2017 503 Views Rose McGowan’s tweeted about harassment by a well known American film producer, Harvey Weinstein, which was also reported by The New York Times. The tweet came up in response to Ben Affleck’s comment about the same issue. It was a sensitive issue nda had to be dealt with carefully.

Now McGowan did reveal Weinstein’s contact details in her tweet, which does breach his right of maintaining confidentiality and is a clear breach of Twitter’s policies. However, Twitter’s reaction to the tweet was admittedly heavy-handed and banning McGowan’s account outright did not go down well with the public. Twitter’s own rules state that a variety of options are available in the case of disclosure of private information. Suspending an account outright should have been the last resort.

The crux of the Weinstein debate lies in seeing the context in which the contact information was put forward. The internet, as we know, in this rising era of protectionism, has remained one of the sole spaces which still remains open.

Following the suspension of her account, McGowan took the screenshot of the response she was given and posted it on Instagram. This was when the #WomenBoycottTwitter began trending worldwide.

For Twitter to have suspended McGowan’s account without warning is certainly harsh and extreme, given the circumstances. The same aspect was debated during the Charlottesville incident, which was against racism. Social media websites like Twitter, Facebook and search giants like Google came under the scanner for hosting racist groups and pages. The question remains the same: To what extent can the rules be followed and what kind of rules need to be put into place? Twitter’s activities with respect to its tweets have not been faithful to its rules. When Donald Trump had tweet a threat to North Korea over an attack, it shied away from suspending his account with the excuse that Trump was the president and so his tweets were “newsworthy”.

TWITTER HAS SUSPENDED ME. THERE ARE POWERFUL FORCES AT WORK. BE MY VOICE. #ROSEARMY #whywomendontreport

We hold all accounts to the same Rules, and consider a number of factors when assessing whether Tweets violate our Rules 2/6

Meanwhile Jack Dorsey’s had to respond to the #WomenBoycottTwitter controversy and come up with a justification for their actions. As usual, his response wasn’t nearly enough to limit the outrage.

1/ We see voices being silenced on Twitter every day. We’ve been working to counteract this for the past 2 years.

Clearly, Twitter is perfectly comfortable to bend its own rules as convenient, and this should not be. Social media organisations need to be more responsible when it comes to handling privacy and important issues. If nothing else, Twitter’s hypocritical attitude towards the enforcement of its own rules must come to an end.

Video: How long does a fidget spin in space!?