Women Killed Man As Revenge Killing For Her Deceased Teenage Brother. Some Rappers Offering To Pay Her Legal Fees 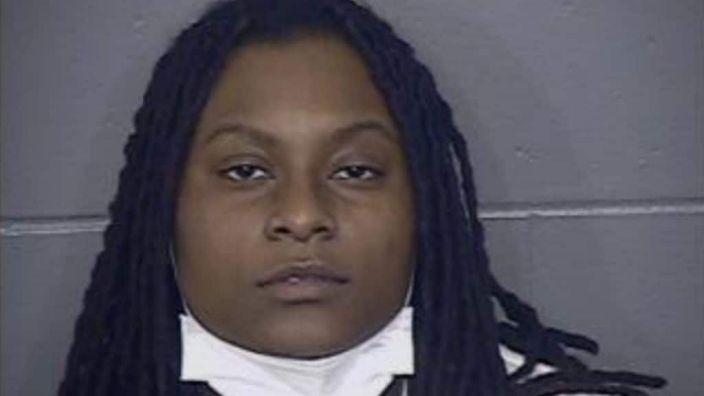 A 21-year-old Missouri woman is charged with murder. The Jackson County prosecuting attorney says it was in retaliation for her 16-year-old brother’s death.

Her teenage brother, Jayson Ugwuh Jr., was murdered Jan. 10. His family said they believe he was shot while he was with two other teens walking home from the BP gas station at 40 Highway and Topping Avenue. His friends were able to get him back to the house where they called police.

FOX4 spoke with KCPD the day after his murder about how gun violence is affecting families in the city.

“Violent crime is a plague to Kansas City right now, and we’ve got to address this,” Capt. Dave Jackson said. “I’ve been here for about 22 years, and this is not the first time tragic violence has happened within a family. We have seen this before. It’s tragic. It’s terrible.”

Court documents say Ugwuh’s sister tried to find out who killed her brother and seek revenge.

Police say on Jan. 13, she shot and killed Keith Lars in a parking lot at Thompson and Gladstone in the Historic Northeast. Court documents detail how Coppage figured out the car involved in her brother’s killing and came armed to meet Lars. Investigators believe Coppage and Lars exchanged gunfire in a parking lot behind a home.

Witnesses saw a man put Lars into a car where he allegedly drove him to the intersection of Admiral and Virginia where he died. He was reportedly shot in the chest and the leg.

Once arrested, investigators were able to go through Coppage’s phone where they saw after the shooting, she texted an alleged family member admitting to the act. They also identified a text message to her deceased brother’s phone letting him know she’d taken action.