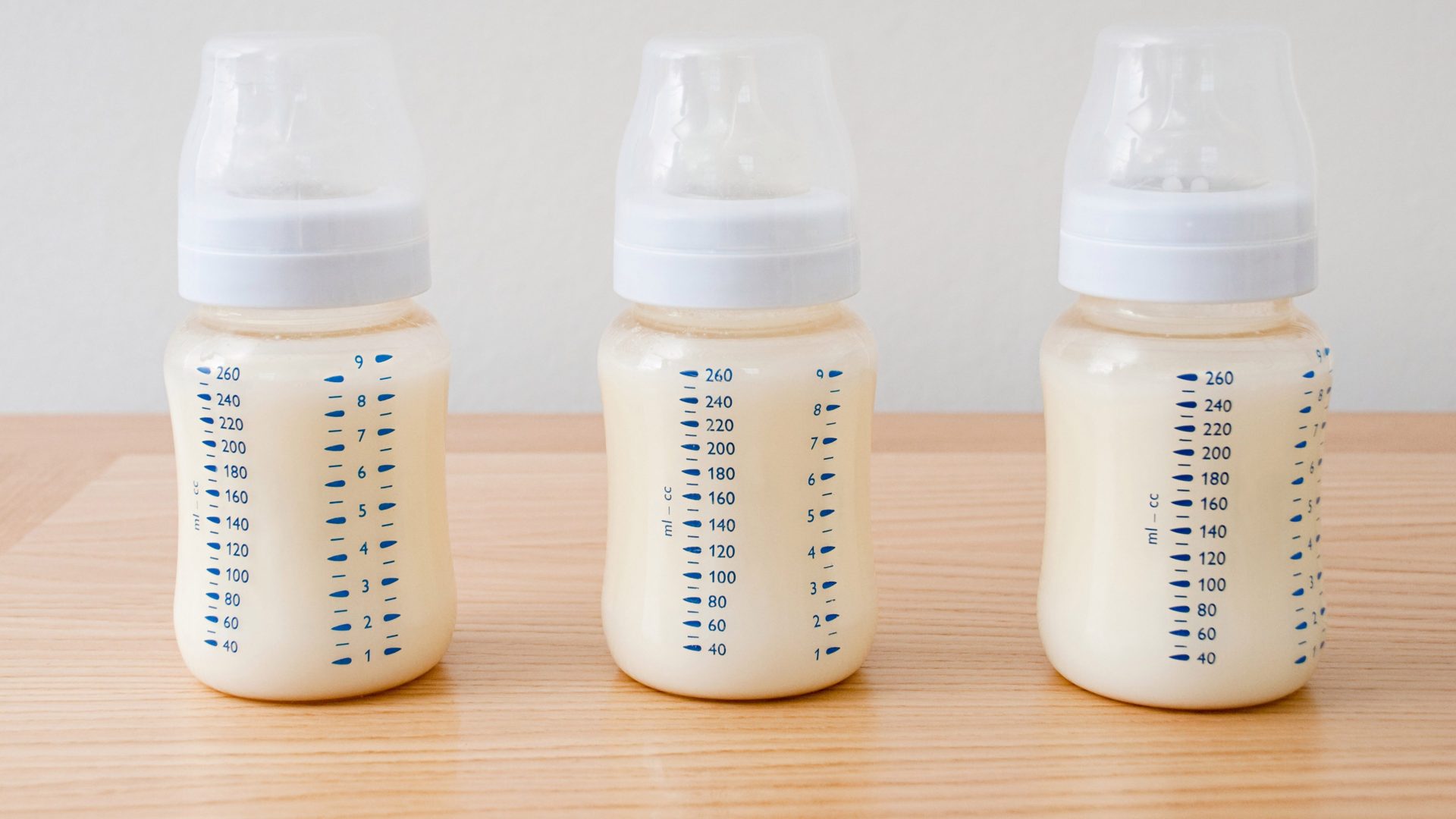 BREASFEEDING isn’t possible for all new moms – with around 15 per cent of women experiencing trouble with lactation. But now thousands of women are selling their breast milk...
by Zach Freeman January 15, 2020 53 Views

BREASFEEDING isn’t possible for all new moms – with around 15 per cent of women experiencing trouble with lactation.

But now thousands of women are selling their breast milk on online forums and Facebook groups in a bid to help those who can’t breastfeed.

However, experts are now warning that this unregulated trend could put babies at danger of contracting deadly illnesses like hepatitis and HIV.

Here, Aiofe Finnerty, assistant lecturer at University College Cork writes for The Conversation about the unregulated breast milk market and how it may make your baby sick.

The dark side of this online trade is that not only are there no laws restricting the sale of breast milk online – it’s also unregulated in the UK and Ireland.

This leaves parents vulnerable to buying breast milk that is substandard or dangerous for consumption by their child.

However, in spite of this lack of regulation, existing laws might be able to assist if something goes wrong.

Tort is the area of law which deals with civil wrongs, as opposed to criminal acts.

A civil wrong or “tort” is an act that leads to injury or harm, for which courts impose liability on an individual.

Could lead to injury

As the sale of substandard breast milk could lead to injury or harm, it may fall under an area of tort law called product liability or the law on defective products.

The courts do not impose a “punishment” for committing a tort, however, they often order defendants in tort cases to pay monetary compensation to the wronged person (known as the plaintiff).

The idea of monetary compensation is to put the plaintiff back into the position they were in before being harmed.

Under the law, breast milk would likely be considered a “product” as similar substances, including animal milk, baby formula, and blood, are.

For the same reasons, the woman who produced the milk would then be considered a “producer”.

Were a case to go to court, tainted breast milk might then be classified as a defective product.

Both Ireland and the UK have laws allowing customers to sue for harm caused by defective products.

But it can be challenging for the person suing to win because they must prove that the product made by the producer was defective – and that this defect caused damage.

In other words, a person would have to prove that the breast milk is what made them sick.

Breastfeeding takes practice. It takes time to work out which feeding and burping positions feel best.

There aren’t ‘correct’ positions – it’s about what feels most comfortable for you both, so try them all out to see which feels best.

A product is defective when it fails to meet the standard that someone can reasonably expect it to meet. A court would ask how reasonable it is for the average person to expect that the breast milk bought on the internet would be safe.

In deciding that, a court may consider the actions of the producer too.

For example, if a woman sold her milk on a reputable site and advertised it as being “safe” or “drug-free”, then it might be reasonable for the public to think that it would be those things.

The difficult part of product liability is proving “causation” – meaning proving that you were harmed by the defective product.

In the case of breast milk bought online, “harm” would likely mean death or injury of the person consuming the milk.

However, as previously mentioned, it isn’t enough to suffer the harm.

You must be able to prove that harm was caused by the product – not another source.

This can be especially hard to do in the case of bacterial and viral infections.

For example, salmonella can be carried by household pets, such as reptiles, and common household foods like chicken and eggs.

HIV would be easier to prove, as it’s only spread from the infected person through certain body fluids, including blood and breast milk.

Even if you can prove that the harm was caused by the defective breast milk – and that it was reasonable to think the milk would be safe – there may be a further hurdle for the person suing to cross.

A court may want to know what steps the parent took to prevent the harm.

For example, studies have shown that pasteurising breast milk can destroy many bacteria, and can even kill viruses, including HIV.

In court, a failure to pasteurise could mean that the plaintiff gets considerably less in compensation from the seller – or none at all.

By failing to take reasonable precautions by pasteurising the milk, the parent has some responsibility for the harm suffered.

Although the buyer will still have to prove that the harm was caused by the milk, a court may not have the same reason to reduce (or refuse) compensation for harm.

This is because pasteurisation doesn’t remove or inactivate drugs in breast milk, unlike with bacteria or viruses.

And, it’s not just illegal drugs that can cause side effects, but also prescriptions ones such as painkillers and cardiovascular drugs.