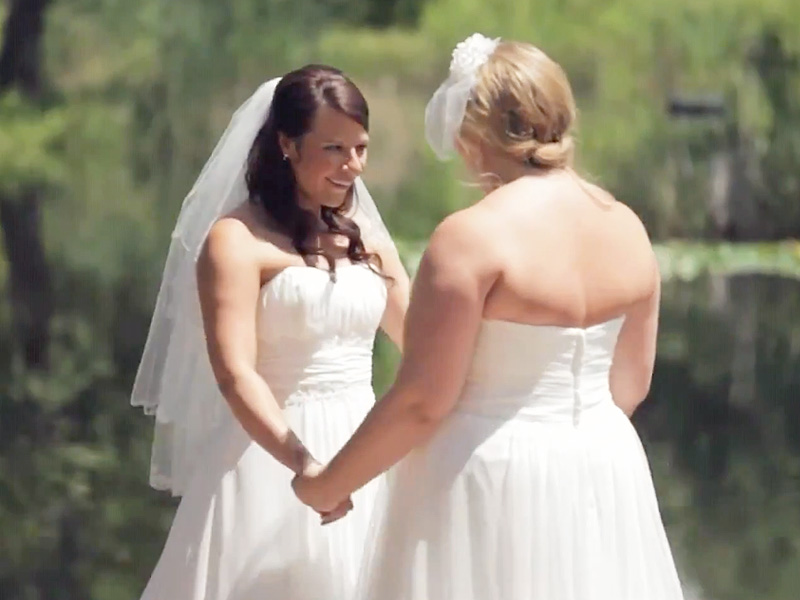 An estimated two dozen homosexual advocates who profess to be Christian protested outside of a Chicago church on Sunday after a woman’s membership was revoked because she “married” another woman. “Her...
by Katricia Brown August 3, 2017 607 Views

An estimated two dozen homosexual advocates who profess to be Christian protested outside of a Chicago church on Sunday after a woman’s membership was revoked because she “married” another woman.

The woman, whose identity has not been revealed to the media, had attended Apostolic Church of God, a 20,000-member church that was the site of a presidential campaign speech by Barack Obama in 2008. Byron Brazier addressed the woman about her decision, and told her that it was against the church’s position. She stated that she was aware and understood that she could not therefore remain a member. 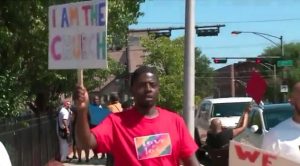 “It was done with great grief, but it was in faithful observance to the Scriptures and to the body of Christ,” Brazier advised the congregation.

“In this particular case, this member vowed to be in a marriage ‘until death do us part,’ and she made a permanent decision,” he outlined. “When that takes place there must be an equally permanent remedy, and that remedy is that she can no longer be a member of the Apostolic Church of God.”

Brazier said that the woman is welcome to still attend services, but cannot be a member while living in unrepentant sin.

However, those that protested the church on Sunday claimed that the woman was the target of discrimination.

“This cannot be tolerated. You cannot discriminate against anyone because God loves all people. Love is love,” also remarked Maxwell Brown, one of the event organizers.

Other homosexual advocates stood outside of Apostolic Church of God, chanting, “We are the Church” and “Don’t judge us, love us.” Those gathered also held signs such as “Jesus wept” and “Who would Jesus turn away?”

According to the Scriptures, Jesus taught that those who will not repent when confronted about their sin by the Church are to be disfellowshipped.

1 Corinthians 5, which addressed a situation in the Corinthian Church in which a man was engaged in illicit sexual relations, teaches that the Church is to expel those that claim to be followers of Christ but continually and willfully live in sin.

“I wrote unto you in an epistle not to company with fornicators. Yet not altogether with the fornicators of this world, or with the covetous, or extortioners, or with idolaters, for then must ye needs go out of the world. But now I have written unto you not to keep company, if any man that is called a brother be a fornicator, or covetous, or an idolater, or a railer, or a drunkard, or an extortioner; with such an one no not to eat,” he wrote.