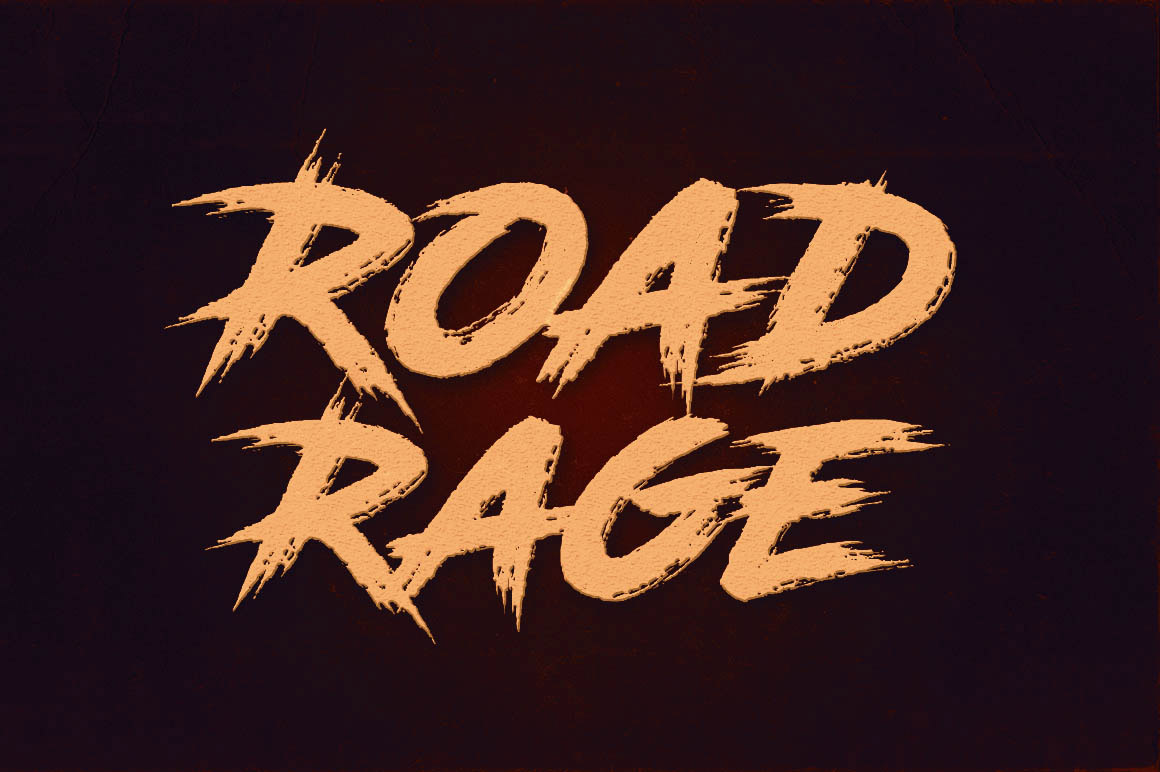 A WOMAN lost her two front teeth after a gang of youths bottled her and beat up her girlfriend for complaining about their driving. Saoirse Smith suffered permanent scarring...
by Raquel Jayson February 25, 2020 129 Views

A WOMAN lost her two front teeth after a gang of youths bottled her and beat up her girlfriend for complaining about their driving.

Saoirse Smith suffered permanent scarring after a liter bottle was thrown at her face.

She had complained about youngsters driving like “maniacs” after the group nearly crashed into her in the part of the city where she lives.

Her partner, Hollie Semple, posted the horrific images online and said she was punched and kicked by the “scumbags”.

She said: “Myself and Saoirse were attacked by a group of four or five fellas and a girl after confronting them for almost crashing into us twice and then driving like absolute maniacs in a built up area full of children.

“They were driving at speed on the paths where children play (including our nephews).

“After confronting these scumbags I was attacked and then suddenly they all were on to me, punching, kicking, pulling my hair, spitting.”

She added: “They turned on Saoirse after she tried to break it up. After finally being able to escape back to the car. We attempted to drive away but we were blocked by their car.

They got out and started kicking, punching the car. They smashed the passenger window with their foot and threw a liter bottle of alcohol directly at Saoirse’s face.

“They got out and started kicking, punching the car. They smashed the passenger window with their foot and threw a litre bottle of alcohol directly at Saoirse’s face.”

Hollie said the thugs continued to try to attack them even after they drove to Saoirse’s sister’s house.

She added: “Only when they saw the damage they had done to her face [they] fled.

“Saoirse has suffered serious damage to her mouth and chin. She has lost her two front teeth.

“She is going to be left with permanent scarring because these vermin think it’s acceptable to do this to somebody.”

Brónagh Hegarty wrote under Hollie’s post writing: “The predators that are running around our society are not scared of the law nor scared of the men in the furry masks. Derry is an absolute s***hole.”

Hannah McMenamin added: “Oh my god that is f***ing disgusting. Sending my love Hollie Semple – what a bunch of cowardly scum.”

The PSNI said three people had been arrested in connection with the incident, which happened on Saturday.

The force is appealing for witnesses and wants to hear from anyone with information about the incident.