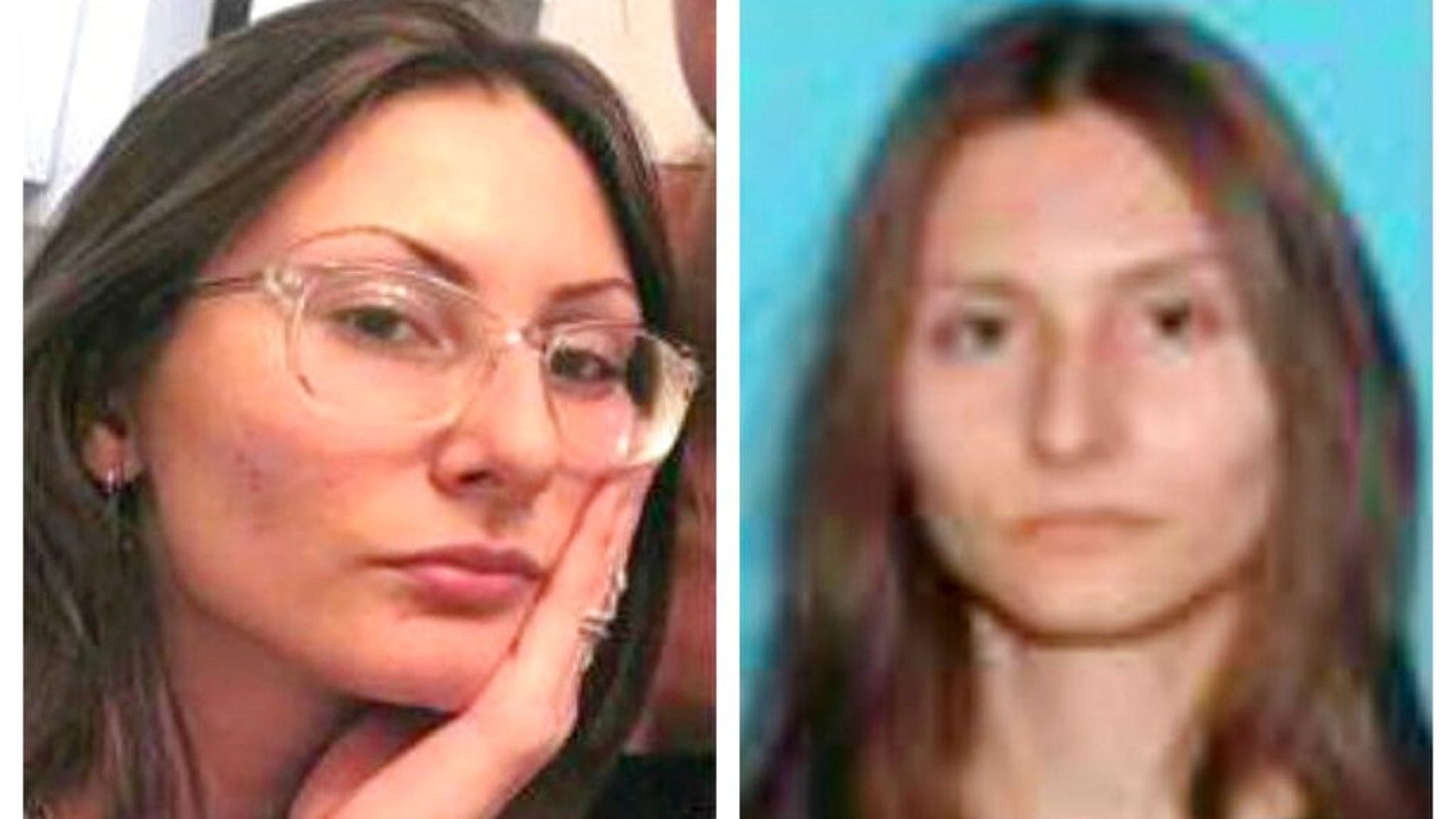 FBI tweets there is no longer a threat to the community; Alicia Acuna reports from Denver. A manhunt for a woman allegedly “infatuated” with the Columbine massacre who forced schools in Colorado to close after threatening violence...
by Raquel Jayson April 17, 2019 356 Views

A manhunt for a woman allegedly “infatuated” with the Columbine massacre who forced schools in Colorado to close after threatening violence came to an end Wednesday after she was found dead in the mountains west of Denver.

Sol Pais,18, was found near the base of Mt. Evans in Clear Creek County, located about 45 miles west of Denver, FOX31 reported. A law enforcement source confirmed to Fox News that Pais was dead.

A photo taken from near Echo Lake, Colorado by FOX31 showed police officers swarming a parking lot close to where the 18-year-old’s body was discovered.

Clear Creek County Sheriff’s vehicles can be seen near Echo Lake, Colorado, where Sol Pais was found dead on Wednesday.(KDVR)

It was not immediately clear how she died, but the FBI’s Denver Office said on Twitter there was “no longer a threat to the community.”

UPDATE: THERE IS NO LONGER A THREAT TO THE COMMUNITY. More information to follow shortly. #FindSol

1,598 people are talking about this

Before Pais’s death was reported, 20 to 30 officers were seen Wednesday morning near the Echo Lake Campground during an extensive search operation, according to CBS Denver.

A woman who was hiking in the area Wednesday morning told CBS Denver she was told to leave the area because “a naked woman matching the description with a gun was spotted in the area running through the woods.” Additional information was expected to be released by authorities shortly.

The Jefferson County Sheriff’s Office and the FBI had said the 18-year-old was “considered to be extremely dangerous” after traveling to Colorado from Miami on Monday night before purchasing a pump-action shotgun and ammunition.

Pais had made threats to “commit an act of violence in the Denver metropolitan area” just days before the 20th anniversary of the attack, according to officials.

Pais had apparently been last seen not far from Columbine — in the Jefferson County foothills outside Denver — in a black T-shirt, camouflage pants and black boots. The alert initially released by authorities said police who come into contact with her should detain her and evaluate her mental health.

Because of the threat, Columbine and more than 20 other schools outside Denver locked their doors for nearly three hours Tuesday afternoon, and some canceled evening activities or moved them inside.

“We always have heightened awareness close to high-profile anniversaries like this,” said Patricia Billinger, a spokeswoman for the Colorado Department of Public Safety.

On Tuesday night, her father, in Surfside, Florida, told reporters through a closed door at the family home the experience was “like a bad dream.”

Her father, who was not identified, said the family last saw Pais on Sunday. A neighbor said the family moved to the area about 10 years ago, and that Pais was frequently spotted in the neighborhood and attended Miami Beach High School.

Miami-Dade Public Schools confirmed in a statement that Pais was a senior at the high school.

A manhunt is under way in Colorado for a woman ‘infatuated’ with the 1999 Columbine massacre who made threats and bought firearms; Alicia Acuna has the latest.

“We are fully assisting the FBI in their investigation,” Miami-Dade Public Schools told CBS4. “As far as this case goes, I want to stress that, at this time, there have been no threats to M-DCPS schools. The threats appear limited to schools in Colorado.”

Another neighbor told CBS4 that Pais was a quiet person but well behaved.

“She always kept to herself. She never got in trouble at school,” Patricia Bilstin told the television station. “So surprising, and I feel sorry for the family.”