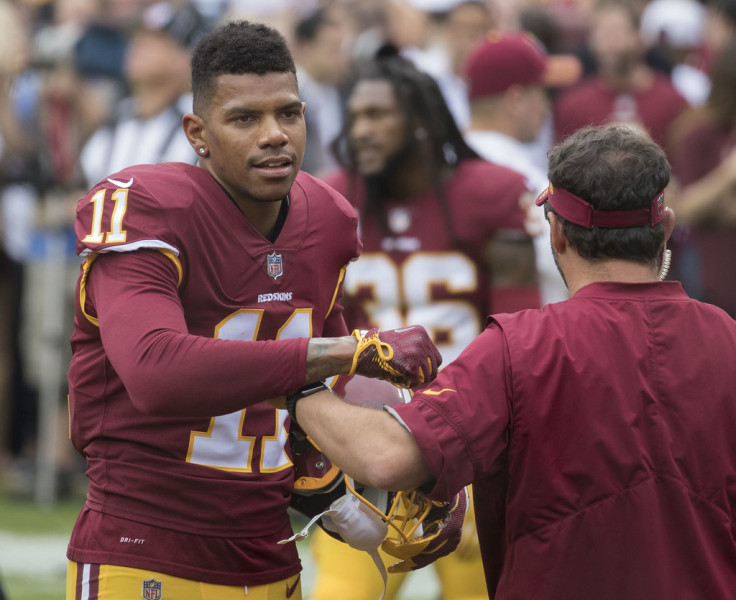 Pryor was considered one of the country’s greatest young players when he was in high school.IMAGE VIA FLICKR/ KA SPORTS A woman was charged with attempted homicide after stabbing...
by Zach Freeman December 6, 2019 192 Views

Pryor was considered one of the country’s greatest young players when he was in high school.IMAGE VIA FLICKR/ KA SPORTS

The altercation took place in an apartment in Pittsburgh’s North Side in the early hours of Saturday morning. Shayala Briston, 24, faces charges of aggravated assault and attempted murder, after stabbing the NFL star. Pryor, 30, also faces an assault charge.

Pryor’s representatives, Vantage Management Group, said in a statement that Pryor’s family had been told he would make a full recovery. Gregory Diulus of VMG said he expected to meet with Pryor on Sunday.

Pyror was considered one of the best young players in the country in high school, with a promising career after he signed on with the Buckeyes in 2008. He had a shining career with Ohio State, as a quarterback, which ended in 2011.

Since then, he switched to the position of wide receiver, and bounced between 11 NFL teams. The latest in the line were the Jacksonville Jaguars, but Pryor left the team in September after sustaining an injury to his hamstring.

A man raped and kidnapped 11 people including an 11-year-old boy during a two-week cocaine-fueled reign of terror after mistakenly being freed from jail.