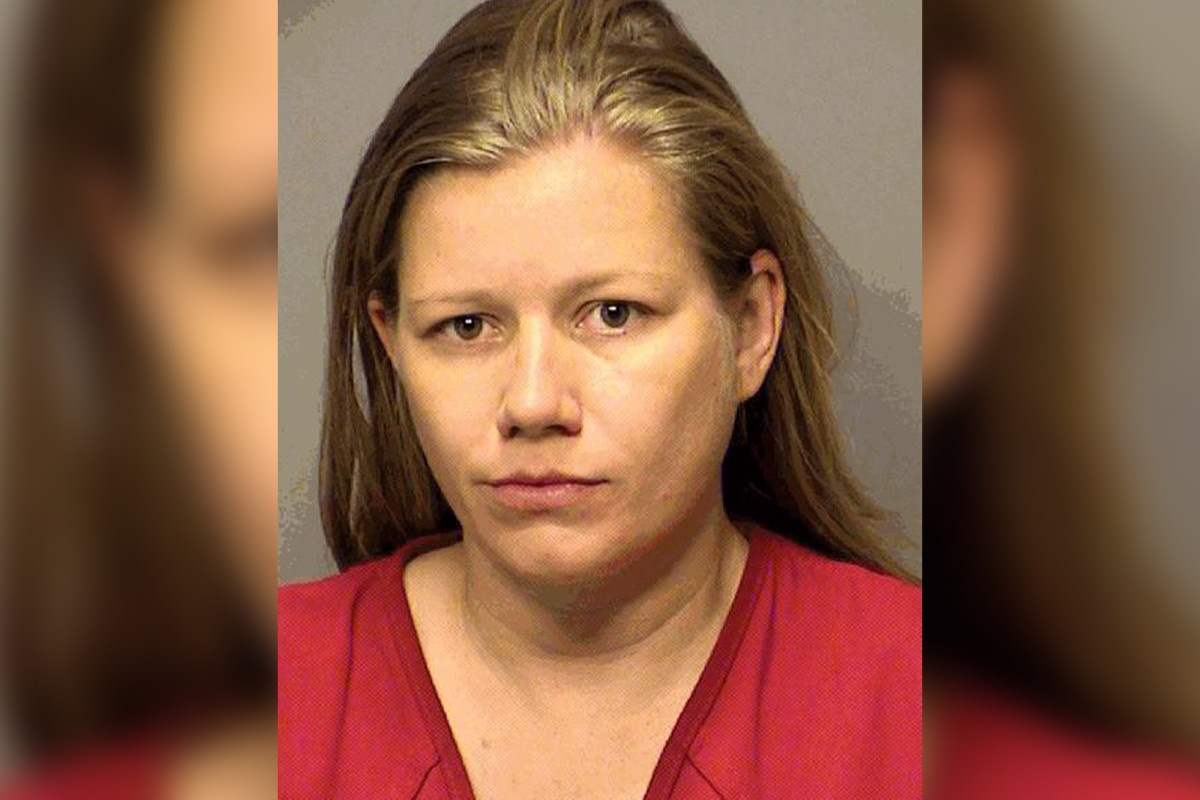 Woman arrested for bashing boyfriend truck with a bat and her only words are ‘YOLO’!

Kristin Nicole TrzoskiPorter County Sheriff’s Office A soused Indiana woman demolished her boyfriend’s truck with a softball bat, threatened to burn down his home — and then laughed on...
by Joy Smith August 23, 2019 328 Views

A soused Indiana woman demolished her boyfriend’s truck with a softball bat, threatened to burn down his home — and then laughed on the way to jail, saying “YOLO,” deputies said.

Kristin Nicole Trzoski, 37, of Valparaiso, was arrested late Tuesday at the home she shares with Chad Lukas, after admitting to Porter County deputies that she destroyed his 2000 GMC Sierra truck with an aluminum softball bat and threatened to continue her destruction with an oversize wrench, according to an arrest report obtained by The Post.

Lukas accused Trzoski of drinking earlier Tuesday, setting off a violent confrontation as she reached her “breaking point” in their relationship, which she was trying to end, she told deputies.

Lukas managed to record some of Trzoski’s blowup on his cellphone, which he showed to a responding cop, according to the arrest report.

“In it, Kristin is smashing the truck with a bat while screaming at Chad,” the report states. “She also repeatedly strikes the house with the bat. The swings were impressively forceful and resulted in extensive damage. She at one point reminded Chad that ‘she knows how to burn down a house.’”

Lukas was inside the truck for some of Trzoski’s “rageful outburst,” according to the report, including when shards of glass from its shattered windows rained down inside the vehicle. Nearly every part of the truck had extensive damage after the onslaught, deputies said.

Trzoski suffers from bipolar disorder and acts irrationally when she drinks alcohol, Lukas told deputies, adding that he asked his mother to pick up the couple’s two children after finding out that Trzoski had been drinking at a Buffalo Wild Wings. She insisted she only had one cocktail, according to the arrest report.

“That was apparently all it took to bring out this behavior in Kristin,” the arrest report states, adding that she showed “tell-tale signs” of being impaired.

Later, as Trzoski was being taken to jail, she told a deputy she had “simply reached her breaking point” and hoped that her actions made that clear to Lukas.

“Speaking of her unconventional approach to breaking up with her boyfriend, she added, ‘YOLO (You Only Live Once)’ and laughed,” the report concluded.

CHRIS BROWN I’M HAVING A SON!!!