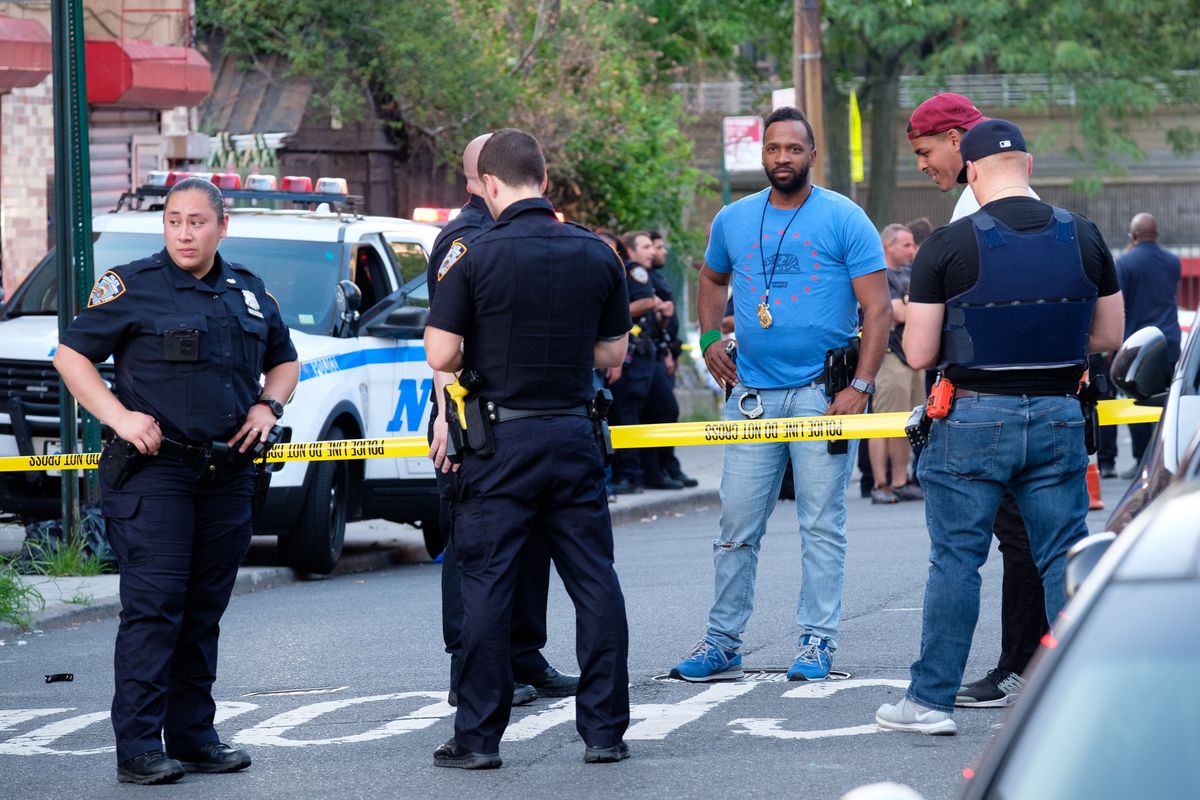 Anna Chambers, the woman who claims two NYPD officers raped her in the back of a police van in 2017, demonstrated to Inside Edition how she says she was handcuffed. ...
by Raquel Jayson September 14, 2019 292 Views

Anna Chambers, the woman who claims two NYPD officers raped her in the back of a police van in 2017, demonstrated to Inside Edition how she says she was handcuffed.

Chambers was 18 when Eddie Martins and Richard Hall detained her for allegedly possessing drugs while they were undercover in Brooklyn, New York.

As they drove toward the precinct, Chambers says one of the officers climbed into the back seat and forced her to perform a sex act.

She said she was raped, telling Inside Edition, “I was screaming, ‘No, please stop,’ while the other officer was looking in the mirror.” ADVERTISEMENTARE YOU A CHANGEMAKER?Paid content by T-Mobile

Chambers filed a police report, and Martins and Hall were arrested.

The officers admitted they had sex with Chambers but claimed it was consensual and she was not handcuffed. Then their lawyers dug into Chambers’ social media accounts and found selfies that they argued were “unprecedented” for a victim of a “vicious rape.”

Questions about her credibility were also raised by the district attorney’s office because she couldn’t remember what she wore the night of the alleged assault. Turns out, she was wearing sweatpants.

Her attorney, Michael David, also spoke to Inside Edition.

The rape and kidnapping charges against the cops were dropped.They pleaded guilty to bribery and official misconduct and were sentenced to five years of probation.

“This is not justice for me, I’m sorry, it’s really not,” she said.

Lil Wayne cancels a Concert after getting booted from Hotel

How Sweet! Saquon Burkley invites Boy Dissed by DeMarcus Lawrence to a Game