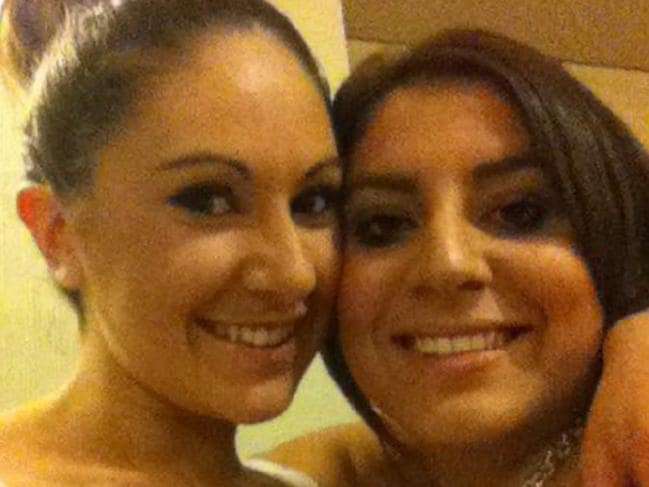 Woman, 20 Killed Herself When She Found Out Her “Boyfriend” Was Her Friend Catfishing Her

THE heartbroken family of a woman who took her own life after being ‘catfished’ by a female friend have described the friend as “pure evil”. Renae Marsden, from Sydney,...
by Zach Freeman February 28, 2020 126 Views

THE heartbroken family of a woman who took her own life after being ‘catfished’ by a female friend have described the friend as “pure evil”.

Renae Marsden, from Sydney, ended her life in 2013 after her online boyfriend, a fake persona created by ex-partner Camila Zeidan, broke up with her.

Marsden’s former friend Camila Zeidan, who has not been charged with a crime, allegedly created a fake online persona named ‘Brayden Spiteri’.

Renae, 20, had been in a relationship with the man she believed to be Spiteri from November 2011 until her death in August 2013, and had even planned a wedding with him.

‘Spiteri’ claimed he was behind bars in Goulburn jail so they could not see each other in person.

The pair exchanged over 11,000 text messages, including sexual photos sent by Marsden.

Marsden’s grieving family begged Zeidan to “tell the truth” today at an emotional inquest into the woman’s death.

The woman’s heartbroken mother Teresa said it was time that Zeidan admitted her alleged wrongdoing.

She said: “We’ve been robbed, seven years we waited for this and we’ve got nothing”

Renae’s sister Monique added: “She had a choice today to say something, but she took my sister away from me and she’s still denying it.”

Giving evidence at the inquest, Ms Zeidan claimed that she had created the ‘Brayden’ character with Marsden, and said they made the character so they could “be together”.

Zeidan told the court: “We were continuing as the character and being in a relationship through the character.”

‘Catfishing‘ refers to the practice of creating fake profiles on social media sites to trick people into thinking they are somebody else.It is most common on social media and dating apps like Tinder.

‘Catfishes’ make up life stories and use photographs of unsuspecting victims to create fake identities, as in the case of Spiteri.

A Dog Has Now Tested Positive For Coronavirus