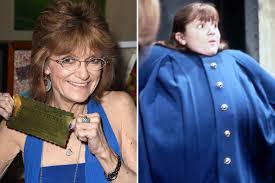 Actress Denise Nickerson, best known for playing the gum-chewing Violet Beauregarde in 1971’s Willy Wonka & the Chocolate Factory, has died. She was 62. Nickerson’s family announced her death in a...
by Joy Smith July 11, 2019 270 Views

Actress Denise Nickerson, best known for playing the gum-chewing Violet Beauregarde in 1971’s Willy Wonka & the Chocolate Factory, has died. She was 62. 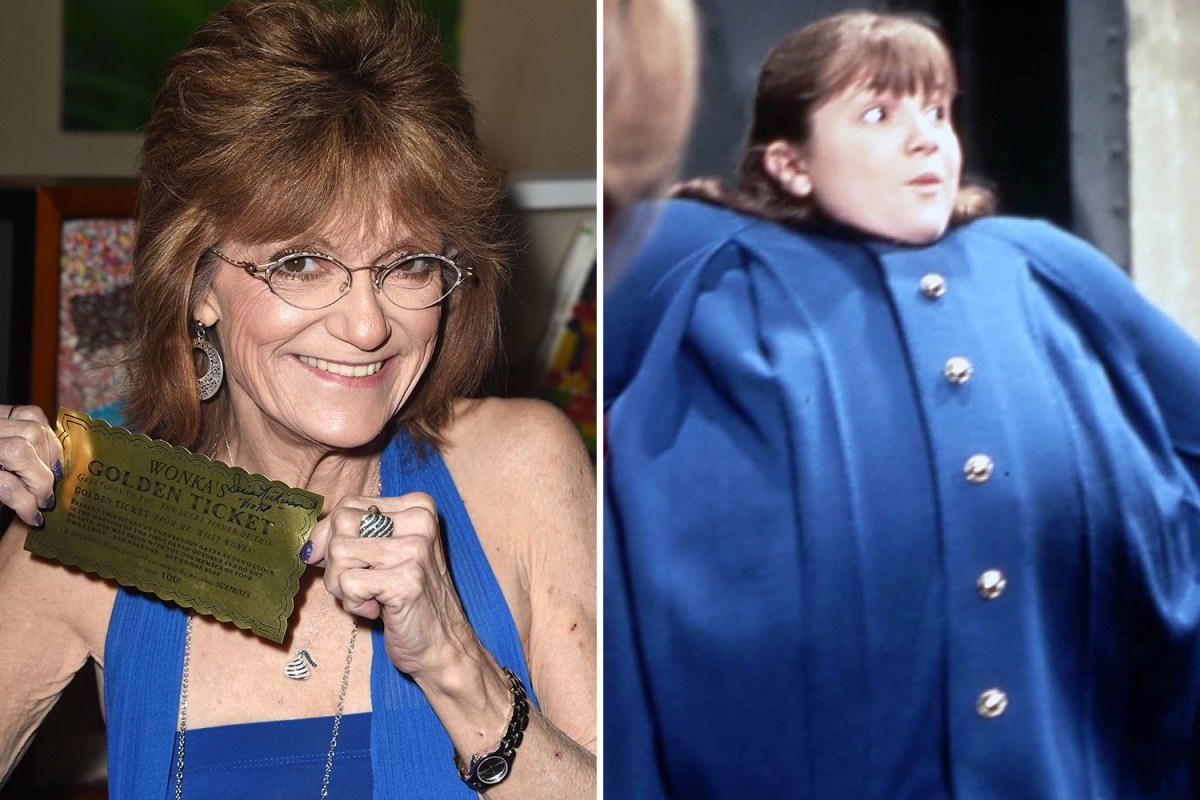 On Wednesday morning, Nickerson’s family shared that the actress had been taken off of life support. “They just took off all the equipment. None of it was helping, but making her only more uncomfortable. We’re telling her it’s okay to let go,” the couple wrote on the page they created to provide updates on Nickerson’s health.

The child star had suffered a “major medical emergency” on Monday, and was taken to the emergency room and eventually the ICU, Jasmine wrote.

“She’s had seizures this morning and is in pulmonary and respiratory distress. The doctors have found that she aspirated and has developed pneumonia,” she said. “They have upped her oxygen. She’s under a DNR order so they aren’t putting her on a ventilator or feeding tube.”

Her condition continued to worsen, and by Tuesday, she was unable to exhale on her own due to “weak” lung and brain activity, according to the post.

Jasmine wrote that her mother-in-law was in a “coma-like state,” and that husband Josh was “not okay at all.”

“He’s never really experienced a major loss like this,” she wrote. “He is just coming to terms with the reality of the situation and doesn’t know how to process it. He says to me a few minutes ago that she won’t ever get to see or hold or know her granddaughter.” (Jasmine wrote in March that she and Josh were expecting a baby girl and that Nickerson was “very excited” at the prospect of becoming a grandmother.)

Nickerson had also suffered a severe stroke in 2018. The actress was admitted to the ICU at the time and had a pacemaker inserted shortly after, but was still at high risk for additional strokes and, according to Jasmine, would “likely require 24-hour care for the rest of her life.”

She entered a rehab facility in July 2018, and was able to go home in August, even welcoming her Willy Wonka costars Paris Themmen (Mike Teevee) and Julie Dawn Cole (Veruca Salt) for a visit one month later.

Nickerson was born in New York City in 1957, and her first major acting role was on the television series Dark Shadows from 1968 to 1970.

The actress was just 13 when she got her big break opposite Gene Wilder, though she told PEOPLE in August 2016 she didn’t actually meet the staruntil he was in character.

“We met him when we were first doing the factory scenes,” recalled Nickerson. “I remember sitting on the bleachers waiting for him to come out of the [chocolate] factory and rumor had gone around set that he was going to do the somersault – and he did and we all clapped. We got to know him a little more when we went in the room that got smaller and smaller [in the film], and when we sign the contract, but when we filmed in the chocolate room and he sang ‘Pure Imagination’ that just, he stole my heart.”

Denise Nickerson in Willy Wonka & the Chocolate Factory
She also appeared in the TV series The Electric Company as Allison and an episode of The Brady Bunch in 1974. She left Hollywood in 1978 and later became a nurse.

Of working on Willy Wonka, Nickerson previously told PEOPLE, “I’m a very fortunate lady to have been chosen to be a part of something that brings smiles to so many faces.” 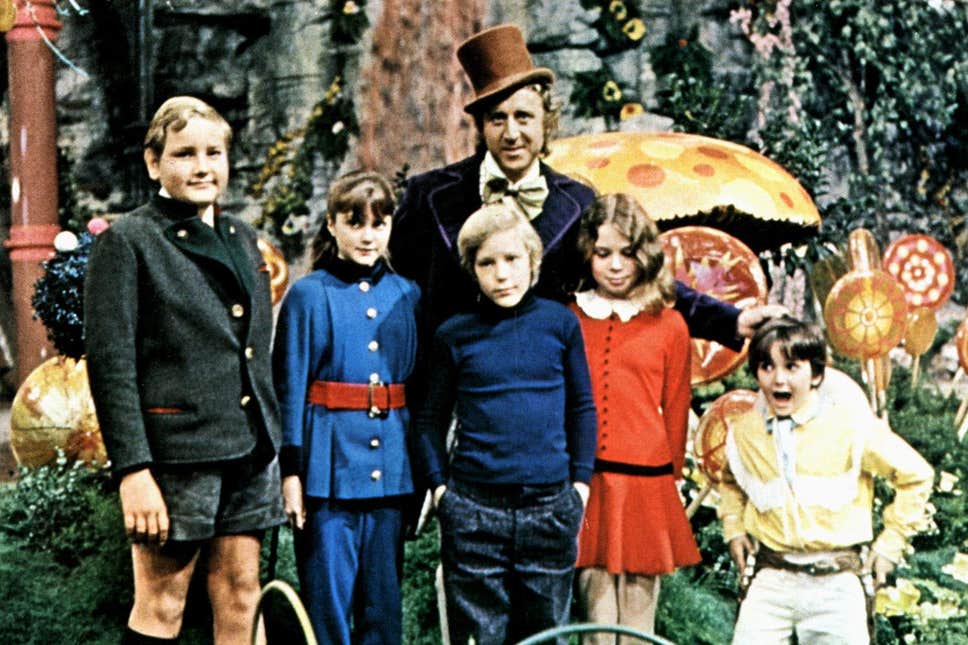 Nickerson’s family created a GoFundMe for medical expenses, including the actress’ wish to “be cremated and her ashes made into a piece of glass art.”

Damon Dash Is Out To Rid People of Their ‘Slave Mentality’!

Florida pastor stops burglar at church, holds him at gunpoint until cops arrive!