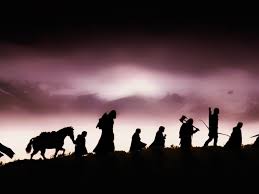 Will Amazon’s ‘Lord of the Rings’ Series Be TV’s Most Expensive Show of All Time?

The megadeal is believed to be for five seasons — plus a potential spin­off — with insiders putting the price tag for global rights at around $250 million....
by Zach Freeman November 15, 2017 525 Views 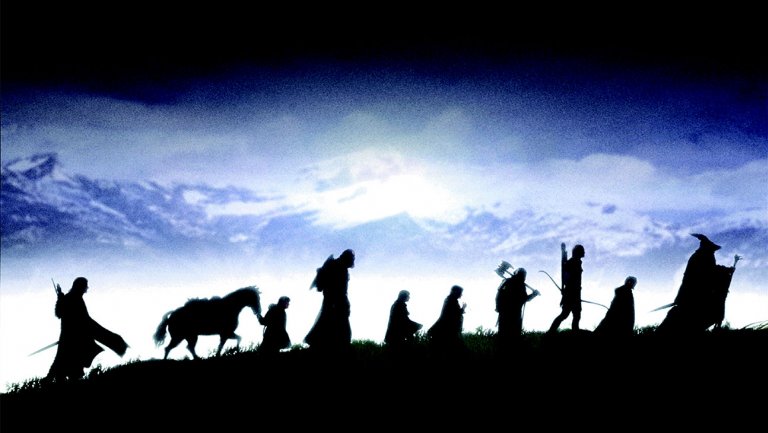 The megadeal is believed to be for five seasons — plus a potential spin­off — with insiders putting the price tag for global rights at around $250 million.
Have Amazon and Disney both found their Game of Thrones?

Amazon Studios announced Nov. 13 that it is teaming with the estate of J.R.R. Tolkien, publisher HarperCollins and New Line Cinema to bring The Lord of the Rings to TV with a multiple-season commitment. That news followed Disney CEO Bob Iger’s Nov. 9 reveal that the company would create a live-action Star Wars series for its forthcoming subscription video service.

The big bets by streaming services new and established on well-known IP come after CBS All Access set new subscriber records for its SVOD service with the launch of Star Trek: Discovery, the first new live-action series in the franchise in decades (it already has been renewed for a second season).

“The shift is the speed of things,” ICM Partners managing director Chris Silbermann tells THR. “Now there is so much pressure to move the needle quickly, so this rush to big shows, big franchises, big budgets, big talent is all about making noise and making it fast.”

Amazon’s megadeal for The Lord of the Rings is believed to be for five seasons — plus a potential spinoff — with insiders putting the price tag for global rights at around $250 million. Once production budgets, casting, writers, producers and visual effects are factored in, the total for the Rings series — which will be set in Middle-earth and explore storylines preceding The Fellowship of the Ring — could hit $1 billion. Yes, $1 billion for a TV show.

“This is a unique opportunity to tell new stories in a magical world that is a global phenomenon,” Amazon head of scripted Sharon Tal Yguado tells THR in justifying the deal. “As we build our diverse portfolio of programming, we are making some of our big bets on tentpole series.”

The push for major IP comes as the TV landscape has evolved from a passive position (“All content is good content”) to one more active, as viewers must decide which of 500-plus scripted options to keep up with. Says Silbermann, “The new world is built on value creation and things that get viewers’ attention.”

A version of this story first appeared in the Nov. 15 issue of The Hollywood Reporter magazine. To receive the magazine, click here to subscribe.