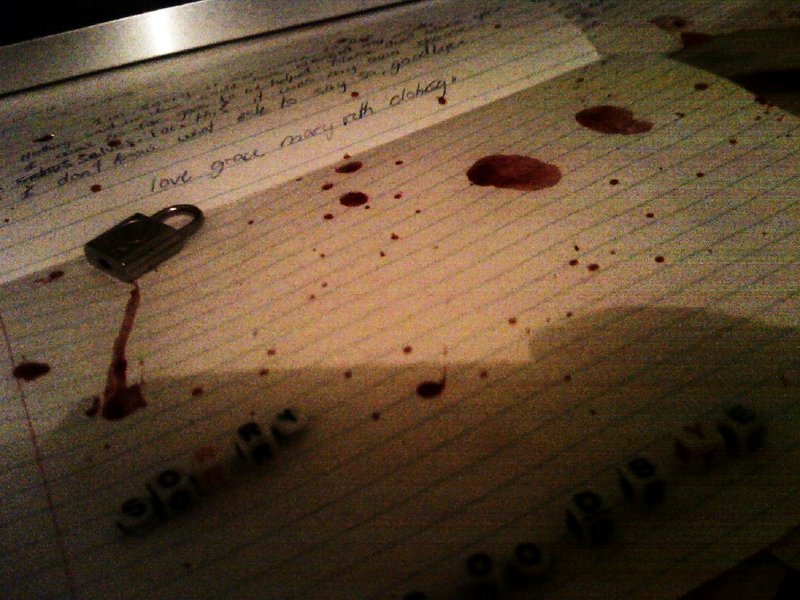 New Delhi: A woman’s suicide note became the deciding factor when it came to the acquittal of her husband who was facing trial on charges of cruelty and causing dowry death. Additional sessions judge Manoj...
by Joy Smith July 24, 2017 1687 Views 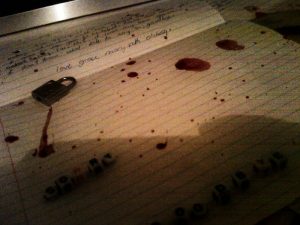 New Delhi: A woman’s suicide note became the deciding factor when it came to the acquittal of her husband who was facing trial on charges of cruelty and causing dowry death.

Additional sessions judge Manoj Jain held the woman’s death as a suicide, observing, “All in all, suicide note holds the key. I have no reservation about its integrity and genuineness. Prosecutor can’t be permitted to change the complexion of the case of police, at least without supplying any justifiable reason. Death is suicidal (sic).”

For the court, the contents of the alleged suicide note, reproduced in the judgment, revealed that she had no grudge or complaint against her husband. “According to the woman, her husband was fully supporting her but she was unable to extend the same cooperation and used to weep whole day. She was also fed up with her body. She categorically claimed in the suicide note that if something happens to her, then her husband should not be held responsible and her children should remain with him.”

On April 27, 2013 the husband informed the police that his wife had locked herself in the room and refused to open the door. The police rushed to the spot and broke the door open. They found the woman hanging from the ceiling fan. Probe led to the husband and his family members being charged, but except the man all others were discharged.

The man denied meting out any act of cruelty to his wife or demand of dowry. He said it was he who informed the police about his wife bolting the door from the inside while ruling out any harassment on the part of her family members. 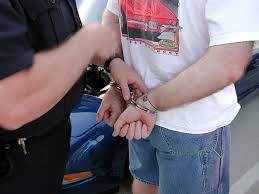 The prosecution raised concerns over the integrity of the suicide note. It was argued that it was not amply clear that the suicide note was in the handwriting of deceased. The husband was accused of planning a drama in a “very clever manner” and cooking up a story about the suicide note, and therefore, the court was urged to out-rightly ignore it.
The court, however, pointed out that there was nothing on record that perhaps would indicate the woman’s death was not suicidal. “I do not find any reason to disbelieve the testimony of police officials. If at all there was anything fishy, they would have certainly deposed to that effect,” asserted the court. 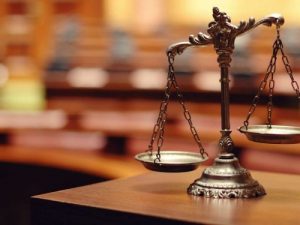 Moreover, as it had already noticed, that even the postmortem report did not suggest it to be the case of homicide. The woman had said in her suicide note that she was unable to take care of her kids and that she was going away from them. “Contents of note clearly indicate that the suicide note was contemporaneous with her act,” the court held.

Video: Only one drink policy if you driving with kids…”We love children”