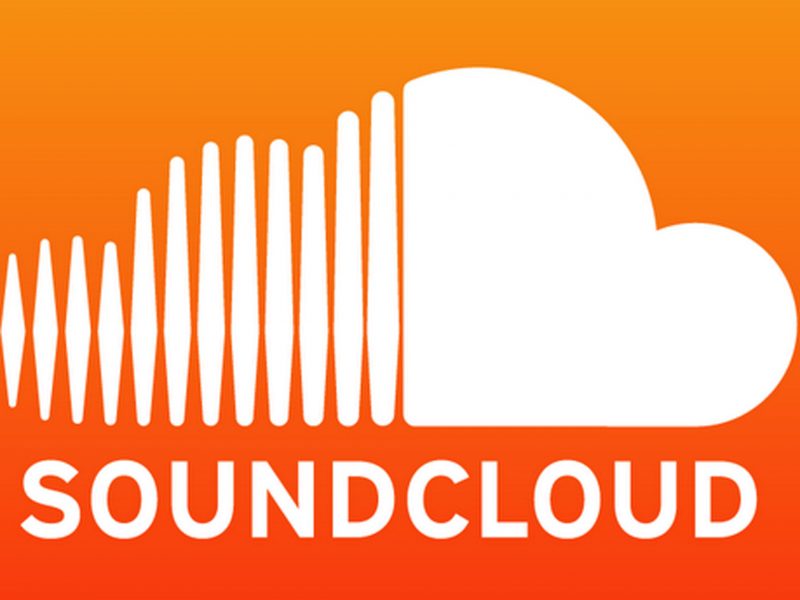 Is Internet culture lucrative? The answer remains bleak for any industry. Some of recent history’s most culturally powerful companies – Tumblr, Vine, Twitter, Reddit, even YouTube – have operated...
by Zach Freeman December 20, 2017 590 Views 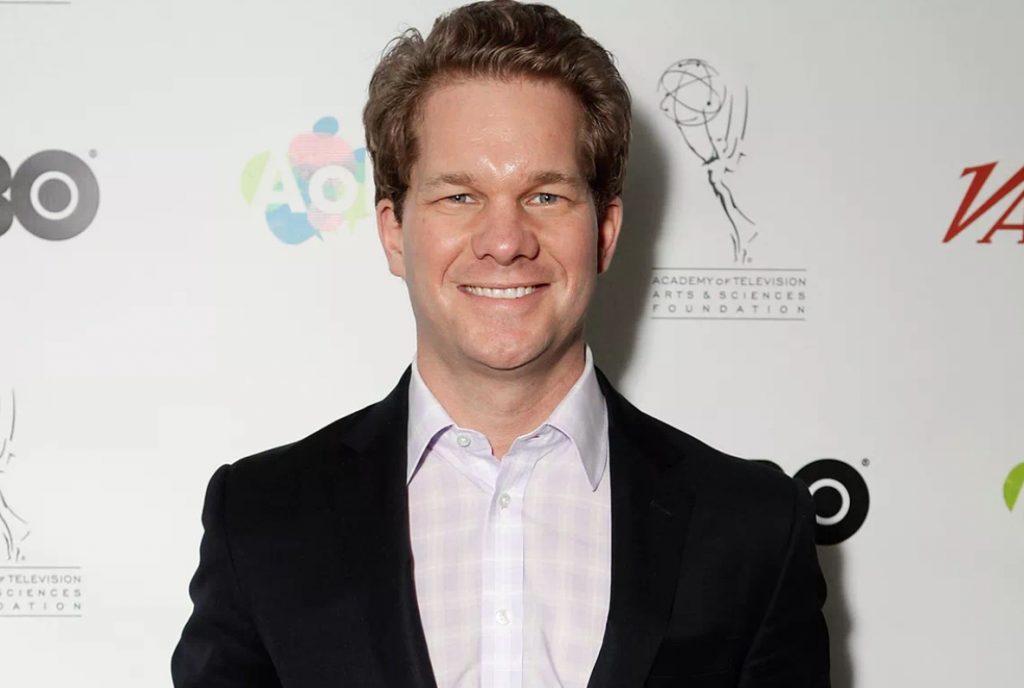 Is Internet culture lucrative? The answer remains bleak for any industry. Some of recent history’s most culturally powerful companies – Tumblr, Vine, Twitter, Reddit, even YouTube – have operated in the red since their founding, and have struggled to sustain themselves as businesses.

Music streaming is no exception, and SoundCloud was dangerously close this year to joining the ever-growing music startup graveyard. On one hand, SoundCloud has rendered itself indispensable in daily music-industry operations and chatter, due to its prolific history of incubating many Billboard Hot 100-charting artists years before they hit the mainstream (Post Malone, Lil Uzi Vert, Lil Pump, XXXTentacion: the list of “SoundCloud rap” icons goes on).

On the other hand, the streaming service somehow convinced itself that listeners, not creators, were its most valuable customers – and wrongly assumed that the former would pounce on the opportunity to pay $5 a month for offline and ad-free listening. The SoundCloud Go and Go+ paid tiers ultimately became lackluster, “me-too” offerings that failed to lean into the platform’s true differentiating factor in the streaming wars, namely its vibrant creative community and the direct line of communication it enabled with fans.

In July 2017, in a harsh confrontation with the financial consequences of neglecting these core members of its ecosystem, SoundCloud laid off 40 percent of its staff. Just one month later, as part of a $169.5 million emergency investment round – the largest in SoundCloud’s history – the company tapped former Vimeo CEO Kerry Trainor as its new chief, tasked with reorienting investment and product development back towards creator tools and services.

Influenced by his time at Vimeo, Trainor remains bullish on the size and potential of the DIY creator market, which is “much larger than many people suspect,” he tells Billboard. “Most people experience SoundCloud as consumers, and consumers will always be the majority of our audience. But every family today seems to have a musician in it, and there are even more musicians than there are filmmakers. Plus, SoundCloud is not just for musicians: it’s also for podcasters, news and information services and anyone else involved in audio creation.”

Trainor has framed his long-term vision for SoundCloud as “being first” for DIY artists and their fans. On the artist side, the platform has “a reputation for being the first place where creators start sharing their work with the world,” says Trainor. “I think some of the most exciting activity on SoundCloud centers around artists posting unfinished works in progress and asking their audience, ‘What do you think?’ Fans love giving feedback and being a part of that journey, and I would advise creators to take advantage of that openness and directness.”

The ease of uploading both finished and unpolished content has brought SoundCloud’s catalog to upwards of 170 million tracks, “three times what you find on the other mass streaming services,” says Trainor. “And that includes over 100 million tracks that are de facto exclusive to SoundCloud.”

Leaning into that exclusive content – and enabling SoundCloud’s unique corner of Internet culture to turn a profit – requires giving the platform’s creators and their surrounding communities the materials to thrive. But this is where the company’s messaging seems to be tripping over itself.

Hundreds of thousands of creators already pay for SoundCloud’s Pro and Pro Unlimited tiers (priced at $7 and $15 a month respectively), which activate features like limitless uploads, more customizable profile pages and detailed listening stats around geographic origin and embedded sources. Yet, aside from minor tweaks to the creator-focused mobile app SoundCloud Pulse, no other tools have been added since Trainor joined the company four months ago.

In fact, most of SoundCloud’s recent product changes seem more consumer-facing and content-oriented, rather than artist-facing and tool-oriented. For instance, on Dec. 14, SoundCloud announced several updates to its mobile app homepage layout, including a mix of editorialized playlists like “Fresh Pressed,” data-driven playlists like “Hip Hop Supreme” and “In the Mix,” and personalized playlists labeled “Artists you should know” and “More of what you like.”

This seems to contain all the ingredients of an ambition to compete with Spotify, Apple Music and other paid subscription services on the consumer side – but Trainor asserts that he doesn’t see those market leaders as rivals. “All the other mass streaming services have the same catalog of 50-odd million tracks, and have done a good job of demonstrating that streaming will be the model for listening with hundreds of millions of paying customers,” he says. “But what we [at SoundCloud] want to focus on are the passionate listeners who want more than just that base catalog. Setting aside the Internet for a moment, that next level of depth, discovery and access has always been a crucial part of the music experience for any superfan. We’re investing in ‘being first’ for those fans as well.”

In other words, Trainor is leaning on catalog differentiation to try to convince listeners to pay for SoundCloud Go again, which the company already tried and failed to do prior to his recruitment. A creator-focused business should arguably deliver added value to its paid tiers in the form of deepening listeners’ relationships with artists, which involves much more than simply removing ads or downloading songs for offline play.

Plus, the largest elephant in SoundCloud’s room – allowing artists to monetize their tracks – has yet to find an escape. Trainor tells Billboard that the option for creators to monetize on SoundCloud via its Premier program is “absolutely on the table,” yet the reality remains that monetization is inaccessible to the majority of artists on the platform. On the FAQ page for its creator program, SoundCloud states that there is a “backlog of artists” interested in Premier, and that not all requests can currently be accommodated.

One potential remedy for the immense Premier waitlist is to allow artists to promote alternative revenue streams on their profile, such as merchandise and concert tickets. No such capability exists on SoundCloud yet (one of many areas where Spotify has beaten SoundCloud to the punch), but Trainor tells Billboard that additional monetization opportunities for artists – the exact nature of which is unknown – will be launched in early 2018.

Overall, reflecting on a busy month in the music industry that has already seen Apple acquire Shazam, Spotify and Tencent swap stakes and Amazon Music Unlimited expand into 28 new territories, Trainor is confident that both artists and fans on SoundCloud will be benefactors of the unprecedented cash flowing into music-tech and into the industry at large. “The industry is finally returning to growth,” he says, “which creates a lot of excitement for every part of the music value chain.”

Video: Lawmakers asking Microsoft to ban this is all discrimination cases and not some