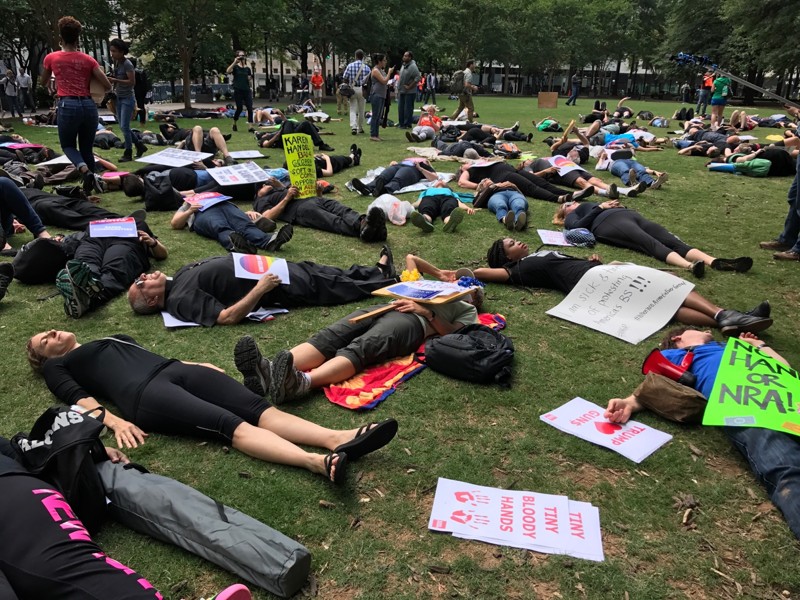 Why is the NRA pulling in BIG bucks after the mass school shooting ???

The National Rifle Association has launched a heated offensive in the weeks since the Feb. 14 massacre at Marjory Stoneman Douglas High School in Parkland, Florida. Warning of the...
by Katricia Brown March 29, 2018 353 Views 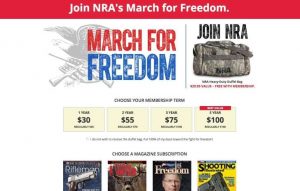 The National Rifle Association has launched a heated offensive in the weeks since the Feb. 14 massacre at Marjory Stoneman Douglas High School in Parkland, Florida. Warning of the “freedom-hating left” impinging on Americans’ “fundamental rights” and spreading conspiracy theories about teenagers who survived the mass shooting, the gun group ramped up efforts to raise money, recruit members and drum up support for its agenda.

The strategy appears to be working.

Donations to the group spiked in the aftermath of the school shooting, in which a former student armed with an assault-style rifle killed 17 people. According to the nonpartisan Center for Responsive Politics, the NRA received “twice as much money from nearly five times as many donors” in the week after the shooting, compared with the week before. 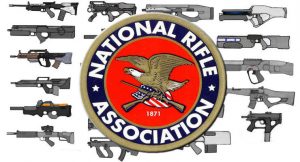 Donations to the NRA’s Political Victory Fund, which contributes money to political campaigns for NRA-friendly candidates, tripled in February from the month earlier, reported CNN.

The Center for Responsive Politics noted it’s unclear what caused the surge. It said factors may have included the NRA’s recent outreach efforts and comments by President Donald Trump after the shooting suggesting he may take a tougher stance on gun control (Trump later flip-flopped on the issue).

NRA social media pages have boosted membership and donation-drive messages since Parkland. On Saturday ― hours before the March For Our Lives in Washington, organized by Stoneman Douglas survivors ― an NRA post on Facebook urged people to join the group to “stand and fight for our kids’ safety.”

“Today’s protests aren’t spontaneous,” the NRA wrote on Facebook, referring to the hundreds of thousands of demonstrators demanding gun reforms. “Gun-hating billionaires and Hollywood elites are manipulating and exploiting children as part of their plan to DESTROY the Second Amendment and strip us of our right to defend ourselves and our loved ones.”

The post directed people to the NRA website, which urged them to “join NRA’s March for Freedom.” Visitors were given an option to pay for a membership.

In the six weeks prior to Parkland, the NRA posted just one message about donations or membership on its Facebook page. In the six weeks since, it has published 11 such posts.

Recent posts strike a similar tone. “The freedom-hating left wants to take away your fundamental right to self-defense,” read one from mid-March, boasting an “EXCLUSIVE RENEWAL OFFER” for existing NRA members.

“Never in our lives have we seen more dangerous and reckless attacks from those who despise our freedoms,” said another, promising a “FREE gift” for those who renewed their membership. “We need YOU fighting with us more than ever!”

The regular price of a one-year NRA membership is $40. According to a 2015 report by the nonprofit A-Mark Foundation, about half of NRA’s total revenue comes from membership dues.

It’s unclear how many new members have joined the NRA or renewed their membership since the Parkland attack.

The NRA didn’t immediately respond to HuffPost’s request for comment.

This article originally appeared on HuffPost.