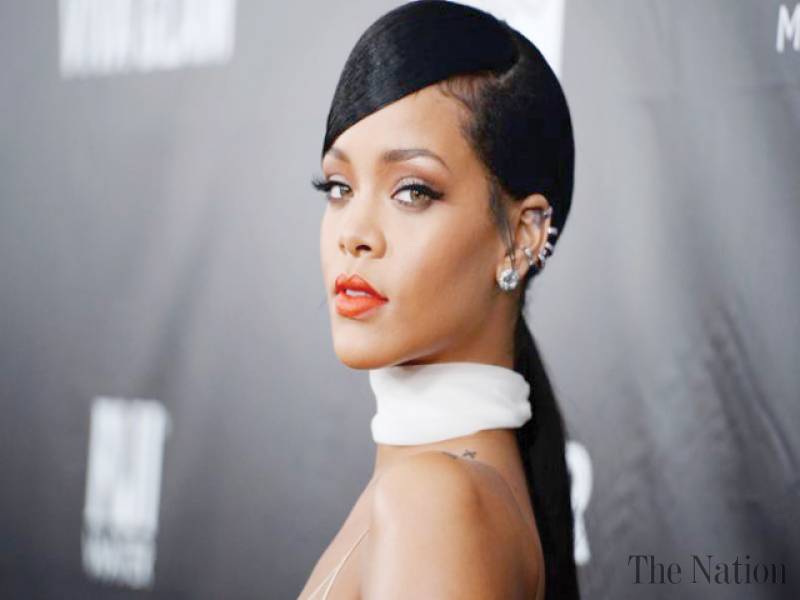 Why has Rihanna been Hiding Her Belly Too??

It looked as thought the Umbrella singer, 29, was wearing quite a revealing outfit to record in as her jacket slipped off her shoulders to reveal a cut panel...
by Joy Smith October 22, 2017 762 Views

It looked as thought the Umbrella singer, 29, was wearing quite a revealing outfit to record in as her jacket slipped off her shoulders to reveal a cut panel nude bralet dress with a gorgeous thigh high split showing off plenty of leg. 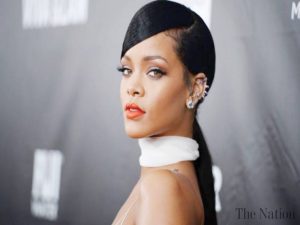 Speculation over Rihanna’s pregnancy started earlier on this year – but there is no hint as to whether congrats are in order.

In the last few months Rihanna, who is reportedly dating Toyota billionaire Hassan Jameel , has done nothing to dispel rumours she is expecting.

Rihanna and Hassan were first linked in June, after they were photographed making out in a swimming pool in Spain, and then were publicly spotted together only last month enjoying a cosy dinner in London at swanky Park Chinois Chinese restaurant.

On Saturday the Work hitmaker kept her head down as she left the studio, keeping her locks loose and curly and accessorising her revealing outfit with some simple gold hoops and gold pendants.

She kept her footwear simple with some chic blush trainers. On Thursday Rihanna was also seen keeping that tum behind a jacket.

In an earlier Instagram post she also kept her tum hidden in exactly the same way – with fans theorising she was hiding a baby bump.

Giving a wave to photographers waiting for her outside the famous Milk Studios, she was toting a clear handbag – in it a very expensive Alexander Wang X Judith Leiber Swarovski clutch – as well as a pair of black strappy stilettos

Kim and Kanye Visited Their Soon to Be Baby and Surrogate!