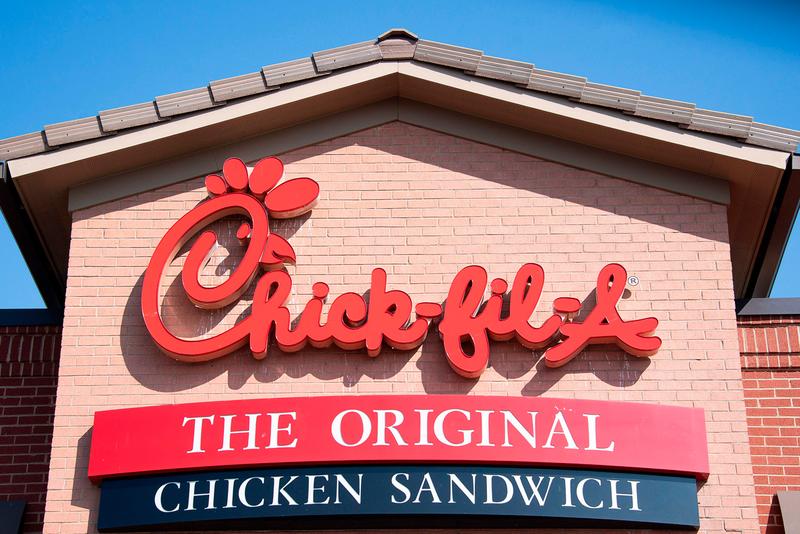 Why Has Chick-Fil-A Cut Their Support For Salvation Army

Atlanta-based Chick-Fil-A has stopped donating to The Salvation Army and the Fellowship of Christian Athletes, two organizations that have come under fire from LGBTQ activists. The company told the...
by Zach Freeman November 18, 2019 440 Views

Atlanta-based Chick-Fil-A has stopped donating to The Salvation Army and the Fellowship of Christian Athletes, two organizations that have come under fire from LGBTQ activists.

The company told the Thomson Reuters Foundation it has stopped donating to the organizations on Monday, according to CNBC.

“We made multiyear commitments to both organizations, and we fulfilled those obligations in 2018,” a Chick-fil-A spokeswoman said.

Chick-fil-A President and COO Tim Tassopoulos also told Bisnow the Paul Anderson Youth Home in Vidalia, Georgia, would no longer be funded by the company.

Anderson, a Toccoa, Georgia, native, started the home after he won Olympic weightlifting gold in the 1956, Melbourne, Australia, games.

In a statement released Monday afternoon, Chick-fil-A said it would give $9 million “in a more focused giving approach” to Junior Achievement; Covenant House International; and $25,000 to a local food bank at each new Chick-fil-A opening.

The company will also continue to provide scholarships to its employees.

In 2012, then-Chick-fil-A President Dan Cathy told a Baptist website the Atlanta-based restaurant chain is “guilty as charged” in its support of traditional marriage. Cathy is now CEO of the company, which has become the third-largest fast food chain in the nation and one that consistently ranks high on numerous customer-satisfaction surveys.

A Chick-fil-A restaurant that opened in the United Kingdom amid protests against the company’s opposition to same-sex marriage will close when its lease expires in 2020.

According to The Salvation Army’s website, it does not discriminate or refuse to provide services to gay and lesbian people seeking assistance, though it has joined in solidarity with other organizations that support the definition of “traditional marriage.”

“We’re saddened to learn that a corporate partner has felt it necessary to divert funding to other hunger, education and homelessness organizations, areas in which The Salvation Army, as the largest social services provider in the world, is already fully committed,” the organization said Wednesday afternoon.

“We serve more than 23 million individuals a year, including those in the LGBTQ+ community. In fact, we believe we are the largest provider of poverty relief to the LGBTQ+ population.”

The Salvation Army urged “the public to seek the truth before rushing to ill-informed judgment and greatly appreciate those partners and donors who ensure that anyone who needs our help feels safe and comfortable to come through our doors.”