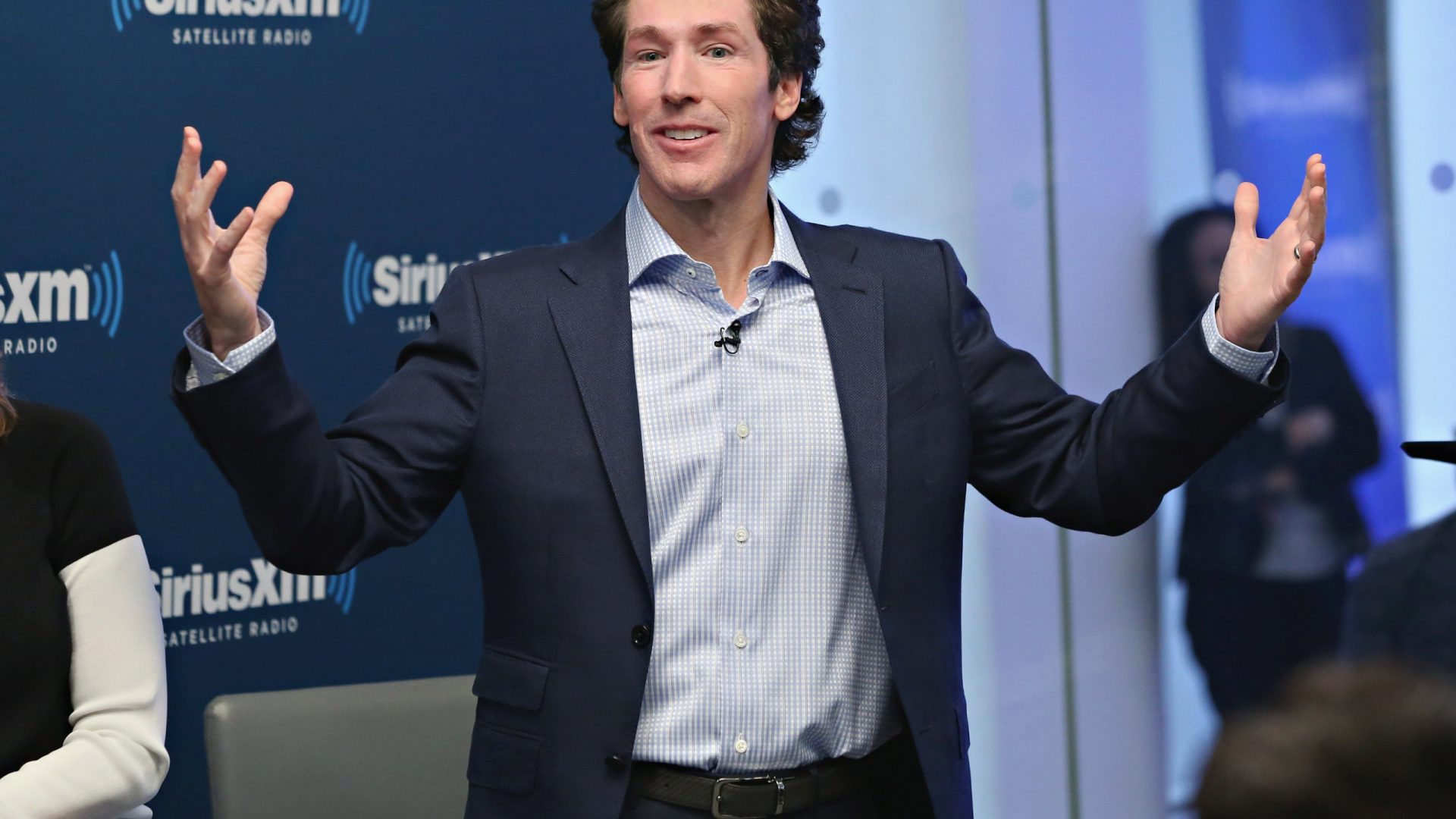 Pastor Joel Osteen and his Lakewood Church in Houston are taking heat after it was revealed his megachurch received a $4.4 million Paycheck Protection Program loan as part of...
by Zach Freeman December 16, 2020 280 Views

Pastor Joel Osteen and his Lakewood Church in Houston are taking heat after it was revealed his megachurch received a $4.4 million Paycheck Protection Program loan as part of the federal CARES Act.

The federal loans were given to help employers pay workers and cover daily operations as the COVID-19 pandemic continues impacting businesses, and the Lakewood loan, according to the Houston Chronicle, was only one of many given to over 1,000 religious organizations. Lakewood’s was the largest, however.

The Hill reports Lakewood Church received the third-biggest loan in the Houston area, which a church spokesperson told the Houston Business Journal was used to pay 368 full- and part-time employees.

The spokesperson, Donald Iloff also said since services were closed from March 15 until Oct. 18, the church lost out on substantial donations.

“Believing the shutdown would only last a few weeks, Lakewood did not initially apply for PPP assistance during the first half of the program,” Iloff said in a statement. “However, as the shutdown persisted month after month, given the economic uncertainty, Lakewood finally applied for the PPP loan and has been able to provide full salaries and benefits including health insurance coverage to all of its employees and their families.”

Iloff also emphasized neither Joel or his wife Victoria, who is also active in the church, do not receive salaries from Lakewood and the PPP loans did not “provide any personal financial benefit to them whatsoever.”

Over 1,000 religious groups applied for PPP loans over the summer, the Chronicle says.

The acceptance of federal loans has raised eyebrows among many in the religious community and elsewhere, all posing the question: should churches, which don’t pay taxes, accept help from the government?

After the news broke online, #TaxTheChurches appeared on Twitter’s trending board.

This is not the first time Osteen and Lakewood have faced backlash. Back in 2017, both were criticized for not initially opening the church’s doors to Houstonians seeking shelter during Hurricane Harvey. While the church eventually did, mixed messaging about the reasons for not doing so immediately drew the ire of many nationwide.