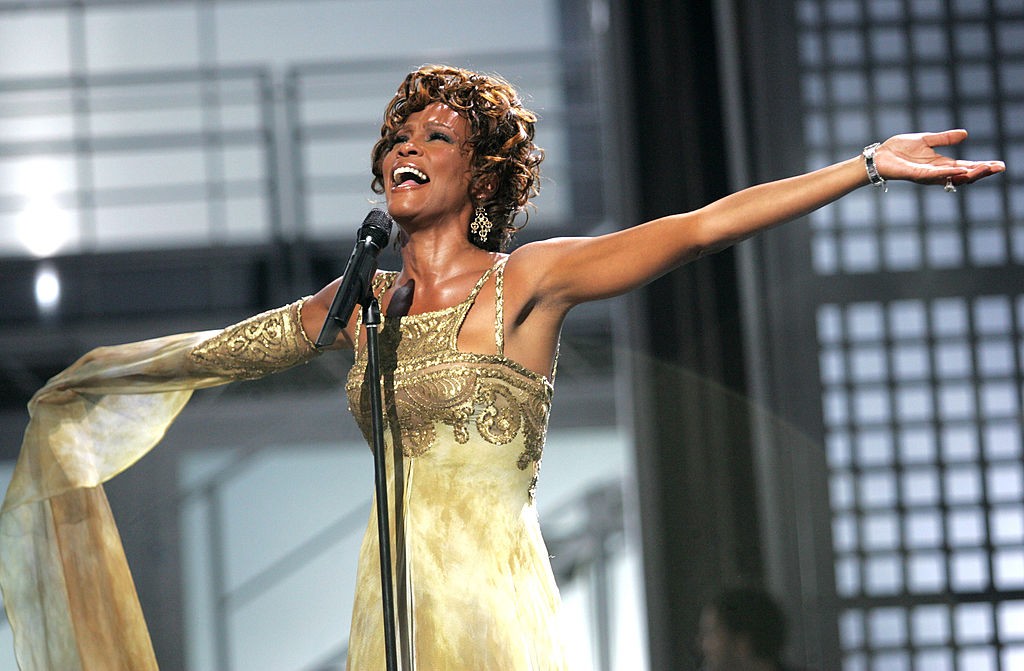 Whitney Houston at the Songwriters Hall of Fame 32nd Annual Awards at The Sheraton New York Hotel and Towers in New York City on June 14, 2001.   Scott Gries/ImageDirect...
by Joy Smith May 20, 2019 288 Views

Whitney Houston‘s estate are developing a range of new projects including a hologram tour, Broadway musical, and an album of unheard material, the New York Times reports.

Houston’s sister-in-law and manager Pat Houston, the executor of her estate, is quoted as saying that the hologram tour has “taken precedence over everything.” Any prospective live dates would feature Houston’s original band and backup singers, which include her brother Gary.

“Everything is about timing for me. It’s been quite emotional for the past seven years. But now it’s about being strategic,” Houston told the Times

The new focus on Whitney’s posthumous output follows a $14 million deal her estate signed with the music and marketing company Primary Wave Music Publishing. The deal reportedly entitles the company to 50% of the late star’s assets.

Larry Mestel, the founder of Primary Wave, told the Times that a new album could be comprised of unused tracks from Houston’s 1985 self-titled debut album.

Tornado Watch: A dangerous and potentially “violent” day of weather is developing across the South!

@MagicJohnson tells exactly why he stepped down as president of the Lakers!