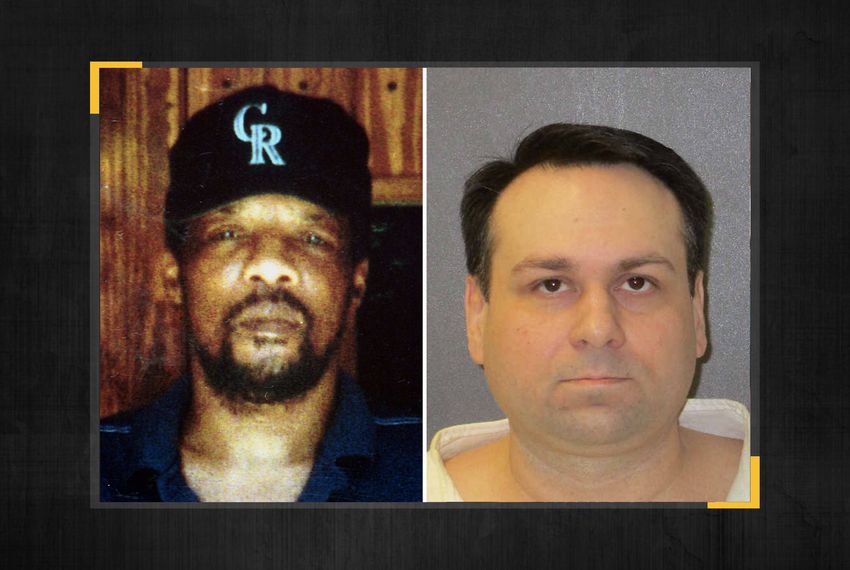 White supremacist John William King, 44, is set to be executed Wednesday night in Texas for his role in the brutal murder of John Byrd Jr. King has sat on death row for...
by Joy Smith April 25, 2019 352 Views

White supremacist John William King, 44, is set to be executed Wednesday night in Texas for his role in the brutal murder of John Byrd Jr.

King has sat on death row for the past two decades waiting to die for targeting Byrd in a gruesome hate crime that rocked America. 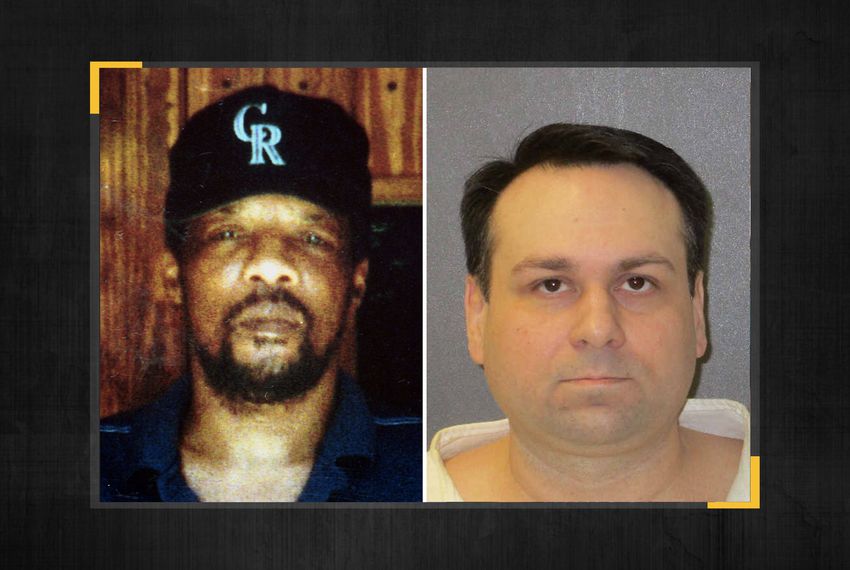 The modern-day lynching went down in the early morning hours of June 7, 1998, when King and his friends, Shawn Berry, 23, and Lawrence Russell Brewer, 31, beat the father of three after offering him a ride home from a party. They then chained 49-year-old Byrd to the back of a pick up truck by his ankles and dragged his body for nearly 3 miles along a secluded dirt road outside Jasper.

Byrd was alive for at least two miles, holding his head to protect it, before he hit an exposed culvert, tearing his right arm, neck, and head from his body, Newsweek reports. His remains were dumped in front of a black church, left to be discovered on Sunday morning.

John William King, an avowed racist who orchestrated the attack, is slated to be put to death Wednesday. https://abc13.com/town-reflects-on-dragging-death-of-james-byrd-jr-ahead-of-execution/5263654/ …

Second man to be executed this week for 1998 dragging death of James Byrd Jr.

John William King, an avowed racist who orchestrated the attack, is slated to be put to death Wednesday.

125 people are talking about this

During his trail, the jury was shown the racist tattoos all over King’s body, including one of a hanged black man, according to the Newsweek report. They also heard how he would proudly show off the tats and say: “See my little n***** hanging from a tree.”

King, who orchestrated the lynching, is slated to be put to death Wednesday (April 24). Brewer was executed in 2011 and Berry was sentenced to life in prison at the conclusion of his trial in 1999, per MSN. com.

“I think because of the time we lived in, some were saying they’d never get a conviction of a white man for killing a black,” Clara Taylor, Byrd Jr.’s sister, tells Newsweek. “Well, I knew by listening to the evidence and with everything going on there was no other verdict for them to come [to].”

She added, “I thought it was truly amazing that in this state that they were able to find a guilty verdict because there was no sign of remorse in him whatsoever.”

Guy James Gray, the former Jasper County district attorney who prosecuted King, tells Newsweek, “Never in the history of the state of Texas had a white man been given the death sentence for the murder of a black man. The old heads around said it couldn’t be done.”

“I’m not a big fan of the death penalty. I never have been. But there are cases from time to time when it just feels like it’s the only reasonable thing to do. This is one of those.”

But he has no plans to attend King’s execution.

“If this execution had been ten years ago, I’d actually be more inclined to be there. But when you wait 20 years to execute someone on a jury’s verdict, I don’t know, it’s anticlimactic I guess,” he says.

Taylor, however, will be in the room to watch her brother’s murderer die — a promise she made to her late mother, Stella Byrd, who died in 2010 at age 85, the report states.