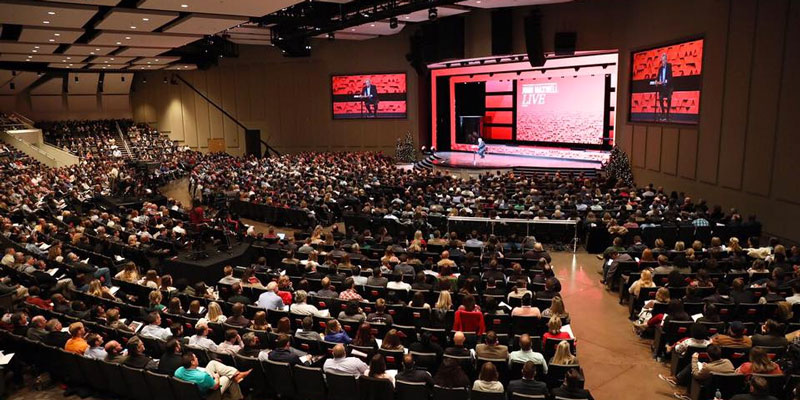 We’re hearing from a former Church of the Highlands member after Instagram posts show its pastor liking some controversial posts. Jeffrey Wright and his wife first joined Church of...
by Zach Freeman June 2, 2020 207 Views

We’re hearing from a former Church of the Highlands member after Instagram posts show its pastor liking some controversial posts.

Jeffrey Wright and his wife first joined Church of the Highlands in 2008 with Pastor Chris Hodges as lead pastor. The church is one of the largest in Alabama.

Some black congregants at a predominantly white church were devastated when they found right wing social media post that their white pastor liked.

Wright says they loved the church so much they even encouraged their friends to join. But shortly after Donald Trump ran for President, Wright saw church leadership showing support for a candidate who Wright believed didn’t show support for the black members of the church. So he left the church in 2017.

This past weekend, Pastor Hodges responded to the images.

“Some saw something on social media that questioned my character. And I’ll own it by the way. But that is not what I believe, and it is not what we teach. And I understand how this has made you feel, and I apologize,” said Pastor Hodges.

“We get caught up on a lot of things and we want to draw people into boxes, and we want to judge people. And the sad part is, the majority of the Bible is about love and tolerance. I don’t feel that,” said Wright.