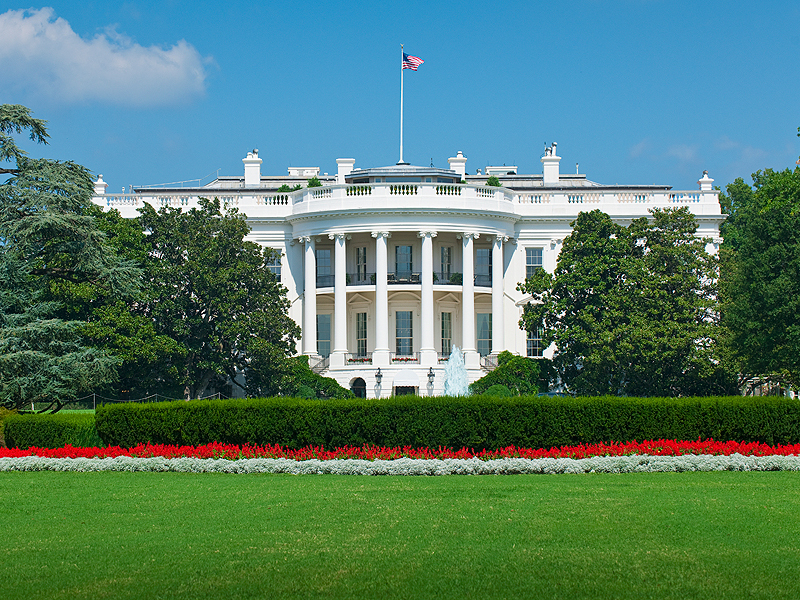 White House: The women who accused Trump of sexual harassment are lying

The White House’s official position on the women who accused President Trump of sexual harassment is that they are lying, press secretary Sarah Huckabee Sanders affirmed Friday.

“Yeah, we’ve been clear on that from the beginning and the president has spoken on it,” Sanders said.

Trump said earlier this month that the allegations against him, many of which emerged during the campaign after the leak of a 2005 “Access Hollywood” tape in which he makes lewd comments about women, are “made-up stuff.”

“All I can say is it’s totally fake news — just fake,” he said at an impromptu press briefing last week. “It’s fake, it’s made-up stuff. And it’s disgraceful what happens.” 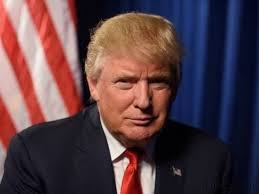 When those allegations emerged, Trump called them “total fiction.”

“These are stories that are made up, these are total fiction. You’ll find out that, in the years to come, these women that stood up, it was all fiction,” he said. “They were made up. I don’t know these women, it’s not my thing to do what they say.”

Trump also said he was the victim of one of the “great political smear campaigns in the history of our country.”

Sexual harassment allegations against media figures have been piling up this year, including against Hollywood mogul Harvey Weinstein.