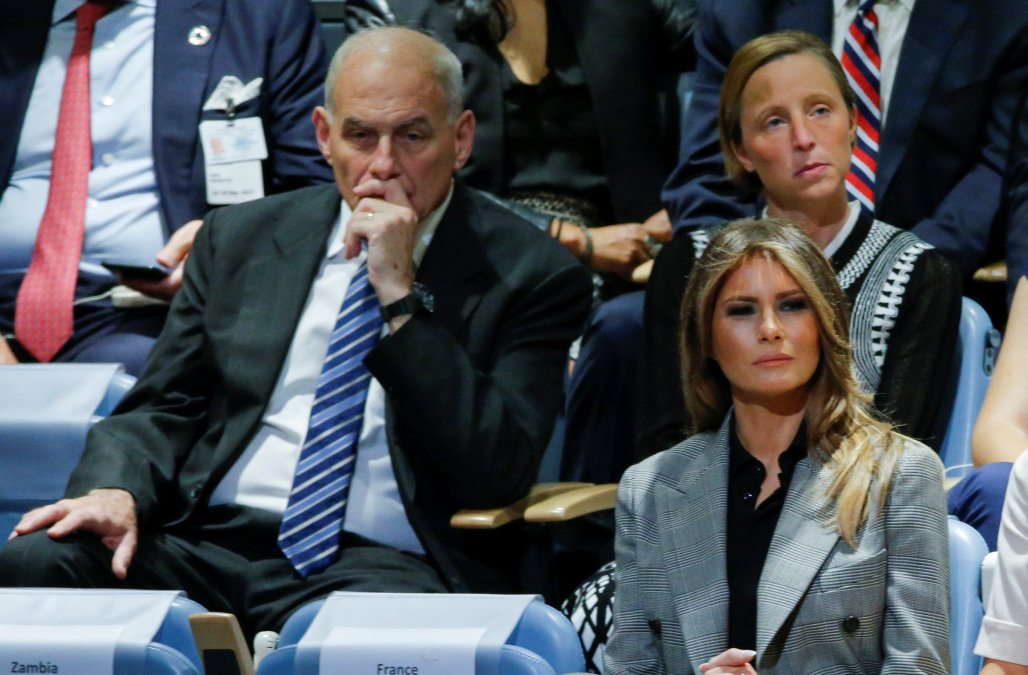 White House Chief of Staff and Homeland Security Secretary are headed out the White House!

White House chief of staff John Kelly might soon be out of the Trump Administration, multiple reports suggest.

Reports dropped Monday night that President Donald Trump plans to replace Homeland Security Secretary Kirstjen Nielsen with someone who will execute his policies in better alignment with his agenda. Nielsen is a known political ally of Kelly, and on Tuesday, the Wall Street Journal reported the president is thinking about who he’ll get to replace Kelly if Nielsen’s forced resignation causes him to leave the administration. 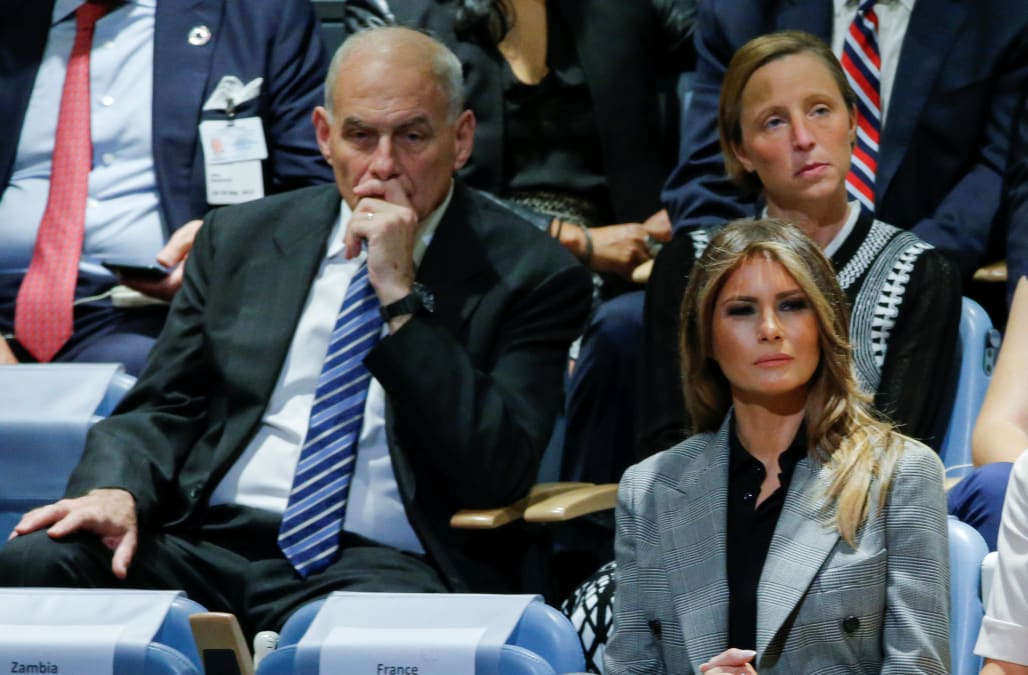 “This is how the president works,” an unnamed White House official told the Journal. “He’s doused a bunch of people in gasoline and he’s waiting for someone to light a match.” In a separate story, NBC reported Kelly has recently clashed with various members of the White House — including, most notably, the First Lady. Hallie Jackson said Kelly butted heads with National Security Advisor John Bolton not very long ago — in a widely reported incident. Less well known, however, was the fact that Kelly also angered the president by locking horns with First Lady Melania Trump over traveling and staffing issues.

“These continuing tensions now between John Kelly and these folks inside of the White House have put Kelly’s job on the line,” Jackson said. “There is increasing speculation, particularly in the last couple of weeks, that he is going to be departing the White House, and there’s some questions here, who could replace him?”

According to the NBC News report, Melania complained about Kelly denying her requests to promote aides. When Trump found out, according to NBC, he became enraged at Kelly. “I don’t need this shit,” Trump reportedly told his chief of staff.