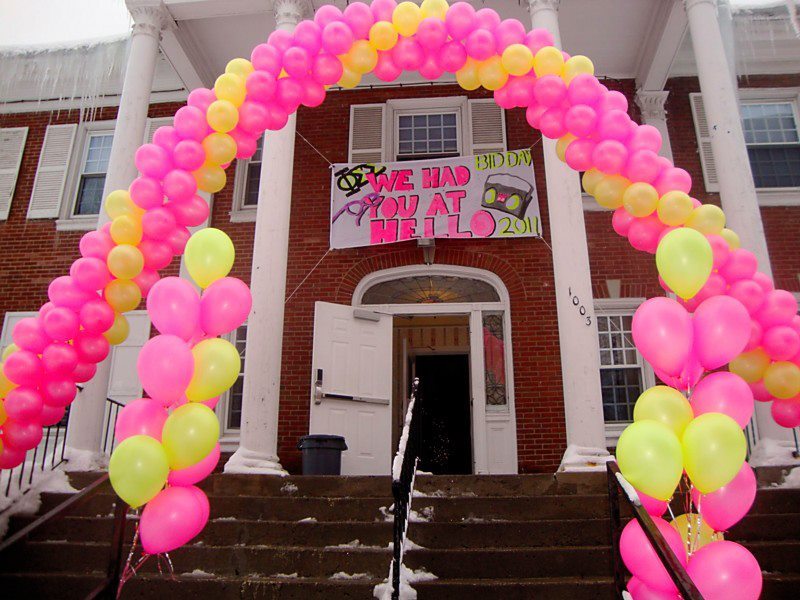 Sorority girls were filmed singing the N-word — but the internet is at war over whether or not it’s racist. Members of Alpha Phi at the University of New...
by Zach Freeman September 21, 2017 643 Views

Sorority girls were filmed singing the N-word — but the internet is at war over whether or not it’s racist.

Members of Alpha Phi at the University of New Hampshire were singing along to Gold Digger by Kanye West.

The majority of them can be heard shouting the word in chorus.

It was posted on the Facebook page All Eyes on UNH with the caption: ‘A member of Alpha Phi Sorority put up this video of girls singing along to Gold Digger by Kanye West on her Instagram story. The girls sing the n-word without thinking of the implications.

‘This is a showcase of ignorance and that the Panhellenic Council should do better in combating racism. The first step is addressing willful ignorance. #RacistUNH’

Some people were outraged, but others claim they weren’t doing anything wrong.

Nick Pimentel said: ‘This is really just sad to witness. I am so glad that this page caught this ignorance and injustice from this sorority! They are singing lyrics to a song, since when is that racist?

‘The song was written by a very popular artist and is apart of our country’s culture. If your page is so disturbed, you should be blaming Kanye for producing the song, not a group of females who are exercising their first amendment right, singing along to a song. Really a shame that you people don’t have anything better to do with your time.’

Kenny Williams said: ‘I’m a black and I don’t these girls did anything wrong.’

The incident is under investigation by the university.

Staff held a forum to talk about the video, but there are no reports of any girl being reprimanded.