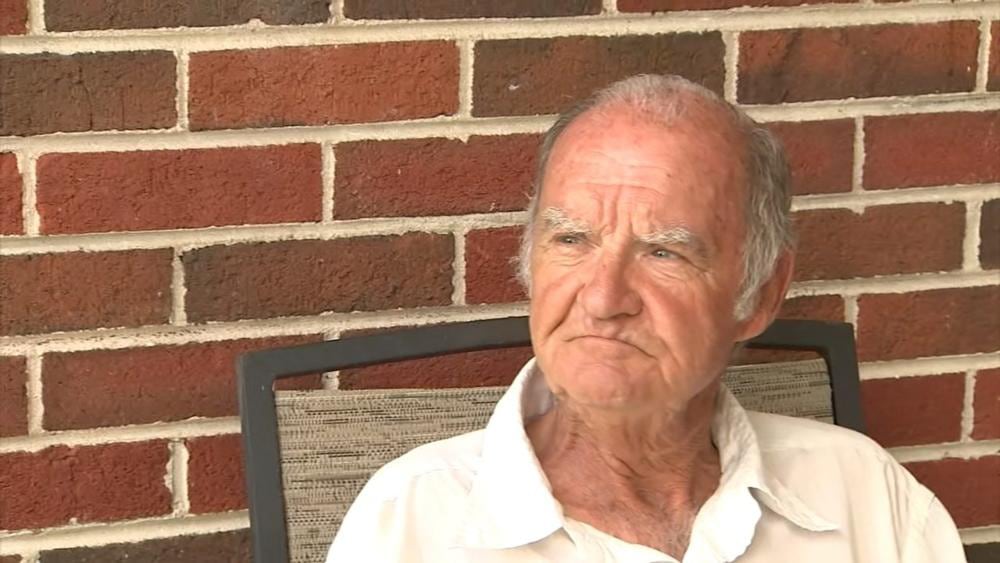 Photo credit:Screenshot (WSBTV) A Calhoun,Georgia, woman is convinced her former landlord evicted her for inviting Black people over to her home. Victoria Sutton filed a lawsuit Wednesday claiming her landlords evicted her...
by Raquel Jayson July 13, 2019 276 Views

A Calhoun,Georgia, woman is convinced her former landlord evicted her for inviting Black people over to her home.

Victoria Sutton filed a lawsuit Wednesday claiming her landlords evicted her on discriminatory grounds. According to CNN, lawyers from the ACLU of Georgia and the law firm Cohen Milstein Sellers & Toll will represent her.

Sutton’s troubles allegedly started in September of 2018 when she began inviting a Black co-worker with a 5-year-old son for a playdate. She has two daughters, aged 2 and 9, respectively.

In one instance, the wife reportedly went on a racist rant during a phone call. Sutton called Patricia to plead her case, but her pleas went unanswered.

However, the McCoys told The Atlanta Journal-Consitution they kicked Sutton out due to damagesto the property. She allegedly wrecked the bathrooms, walls and doors. Photos in the suit showed no such damage. They assume the woman is attempting to take advantage of them.

“Discriminatory motives are rarely spoken aloud and even more rarely caught on tape,” Sean J. Young, legal director for the ACLU of Georgia, told The AJC. “People who discriminate are almost always able to come up with a neutral-sounding pretext for their discrimination.” The suit said the couple broke a litany of state and federal civil rights laws.

After the backlash, the landlords claimed they weren’t racist because they had Black friends.

“Some of the best friends I got is colored,” Allen McCoy said.

The McCoys have yet to assemble a legal team of their own.

Nicki Minaj Unleashes on Twitter After Being Accused of Not Supporting Other Female Rappers And Cardi Pops Off On Jermaine Dupree!