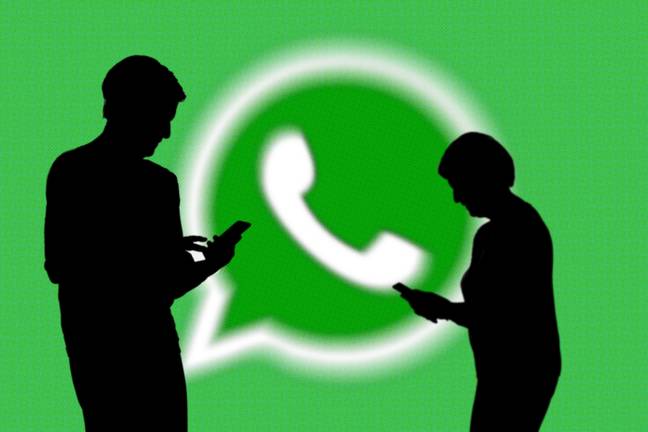 WhatsApp is a staple for millions of people across the world, but now the messaging app has announced it will stop working on countless mobile phones at the end of this month....
by Zach Freeman December 9, 2019 425 Views

WhatsApp is a staple for millions of people across the world, but now the messaging app has announced it will stop working on countless mobile phones at the end of this month.

The Facebook-owned company announced that the app will no longer be supported on millions of older models of mobile phones from 31st December 2019.

In a blog post on its support page, the company announced the app will no longer work phones using the Windows Mobile operating system, which is likely to affect many Microsoft phone users.

But iPhone and Android users aren’t totally in the clear. The company also revealed any Apple iPhones using software older than iOS 7 and Android devices with version 2.3.7 installed will no longer be supported.

“As we look ahead to our next seven years, we want to focus our efforts on the mobile platforms the vast majority of people use,” WhatsApp said.

“While these mobile devices have been an important part of our story, they don’t offer the kind of capabilities we need to expand our app’s features in the future.

“This was a tough decision for us to make, but the right one in order to give people better ways to keep in touch with friends, family, and loved ones using WhatsApp.”

The company added: “If you use one of these affected mobile devices, we recommend upgrading to a newer Android, iPhone, or Windows Phone to continue using WhatsApp.”

In short, if you’re crying out for a phone upgrade and use WhatsApp daily, now’s the time to get one.

“Because we no longer actively develop for these operating systems, some features might stop functioning at any time,” warned WhatsApp.

The news follows rumours about an exciting update to the app: self-destructing messages.

The feature will be available in group chats by enabling the “disappearing messages” feature in the chat’s ‘Group info’.

After enabling this option, users will be able to select the message expiration time, which currently only has two options: five seconds and one hour.

Harriet And Cynthia Erivo Has Been Nominated For Two 2020 Golden Globe Awards: Netflix Has Most Nominations

Bishop O.C. Allen And Vision Church Is Launching Their Los Angeles Location In 2020