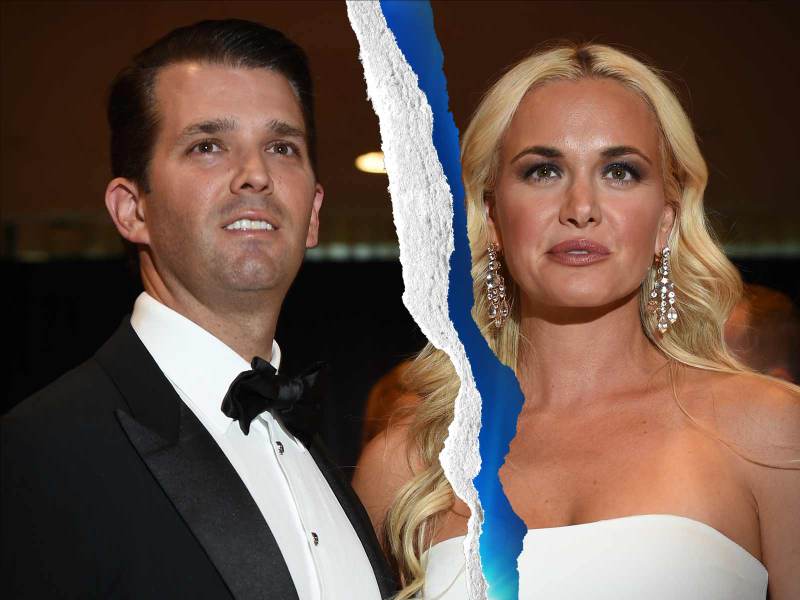 What you didn’t know about Vanessa Trump

Now we know the secret sauce behind Vanessa Trump’s divorce from Donald Trump Jr. Page Six can exclusively reveal her family recently came into millions thanks to an investment in legendary Italian...
by Katricia Brown May 3, 2018 368 Views

Now we know the secret sauce behind Vanessa Trump’s divorce from Donald Trump Jr. Page Six can exclusively reveal her family recently came into millions thanks to an investment in legendary Italian eatery Rao’s red sauce. 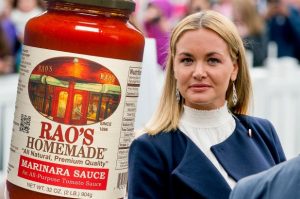 We’re told that Vanessa’s late father, prominent lawyer Charles Haydon, was a close friend of late Rao’s owner Frank Pellegrino Sr. and Ron Straci, a lawyer who was a founder and co-owner of Rao’s Speciality Foods.

The business was started in 1992 to sell the restaurant’s signature marinara sauce, and has expanded to a variety of sauces, olive oils and dressings sold around the world.

According to red sauce sources, Haydon — whose clients included Marilyn Monroe — had invested as much as $1 million in Rao’s Speciality Foods back in the day, and controlled 30 percent of the company. The saucy venture was quietly sold in 2017 to a big corporate firm for around $415 million — serving a juicy payout for Vanessa’s family.

There had been a family feud over the sauce company, leading to a lawsuit between Pellegrino and Straci, which listed Bonnie as a defendant. The lawsuit was settled last year as the company was sold.

With her newfound financial security, an emboldened Vanessa, 40, filed for divorce from Don Jr. in March after 12 years of marriage.

Now even Junior, who has five kids with Vanessa, wants to know how much his estranged wife has in the bank — and last week filed a demand for a statement of net worth in Manhattan Supreme Court, even though their divorce has been listed as “uncontested,” meaning they were expecting no disputes over money.

A lawyer for Vanessa and a rep for the Trump Organization didn’t get back to us. Straci didn’t respond to messages left with his family.

Schools could be forced to ‘weigh and measure’ kids