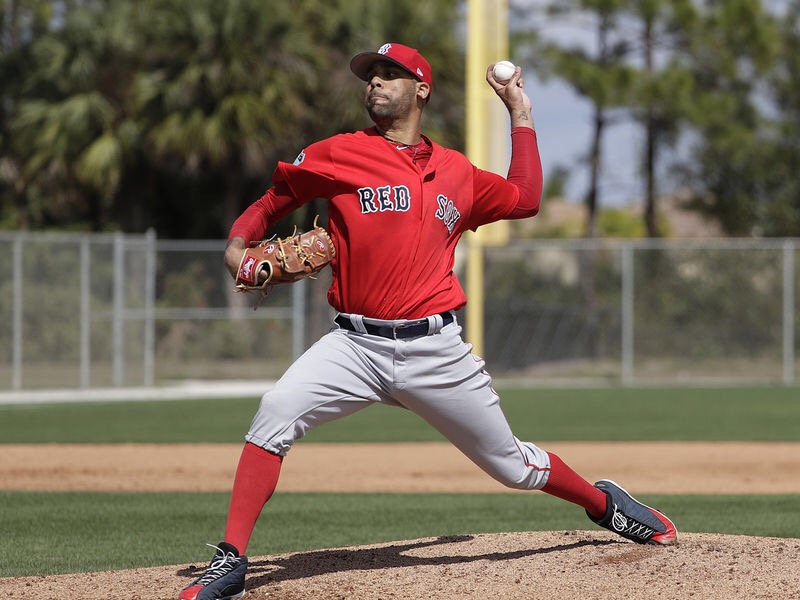 What should the Red Sox expect from David Price?

CHICAGO – Now that David Price is finally back, what can the Boston Red Sox reasonably expect from him? It’s the $217 million question. “My thought process is ...
by Zach Freeman May 29, 2017 588 Views 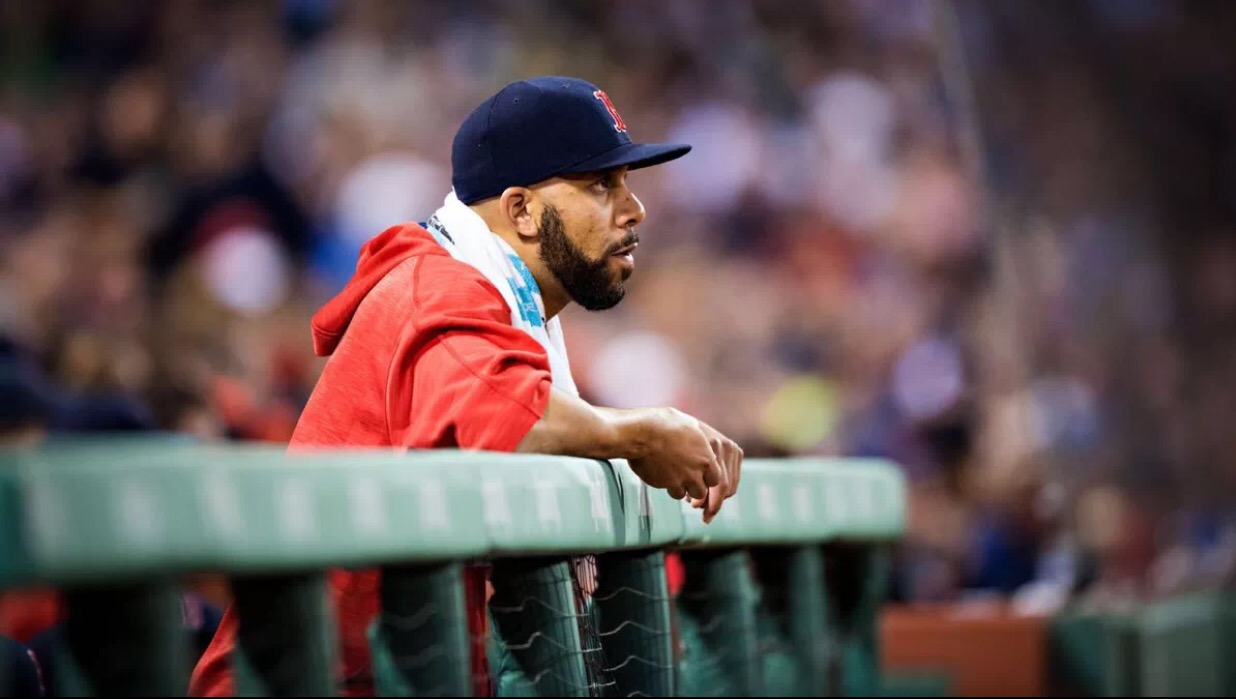 CHICAGO – Now that David Price is finally back, what can the Boston Red Sox reasonably expect from him?
It’s the $217 million question.
“My thought process is [to] put up zeroes and help us win,” Price says. “That’s what I’m here to do, and that’s what I plan on doing.”
Price will make his return on the South Side of Chicago against the White Sox on Monday, 90 days after feeling what he described at the time as “a little bit more stiffness” than usual in his left elbow. He was concerned enough that he jetted to the NFL scouting combine in Indianapolis to seek the opinions of two prominent orthopedic surgeons.

After a period of rest, he initiated a rehab process that took the form of a delayed spring training, with long-toss and bullpen sessions preceding simulated games.
In two recent Triple-A starts, Price appeared considerably rusty, to put it kindly, failing to get through four innings both times. But his fastball climbed back to its usual mid-90s velocity, and on Wednesday night he was able to reach 90 pitches, the target set by the Red Sox. To hear Price tell it, being forced to labor through long innings was actually a good thing because it proved his elbow could hold up under stress.
“I think that’s more of a test [of] being healthy, as opposed to going out there and throwing five or six [innings] in 90 pitches,” Price says. “To do what I did in both of my rehab outings, I don’t think you can do that if you’re not healthy.”
OK, but the question remains: Is it realistic to think Price can return to his pre-injury form as one of the best pitchers in the American League? Can he even pitch to his level from last year – his first season after signing a seven-year, $217 million contract – when he admits he was less consistent than usual but still compiled a 3.58 ERA after the All-Star break?…
One other chapter in Price’s career can at least provide some insight to these answers.

In 2013, when Price was the reigning AL Cy Young Award winner, he missed six weeks in May and June with a left triceps strain, the only other time he was on the disabled list. He made only two minor league rehab starts then, too, reaching 70 pitches over five scoreless innings in his final tuneup. Upon returning to the Tampa Bay Rays in early July, he went on an eight-start run in which he posted a 1.40 ERA with 44 strikeouts and only two walks in 64⅓ innings.
Red Sox manager John Farrell said Price will have “a little tighter rein on him with the workload initially.” The Rays applied a similar philosophy in 2013, at first capping Price at 75 pitches. He wound up pitching at peak efficiency. He completed seven innings in 70 pitches in his first start back, then tossed back-to-back complete games in 98 and 87 pitches, respectively.
Surely, the Red Sox would sign up for that.
“I’ve been through this before,” Price says of the experience in 2013. “It’s not something you want to have to go through, but if you do it the right way and treat it the right way, you can come back stronger and ready to go.” 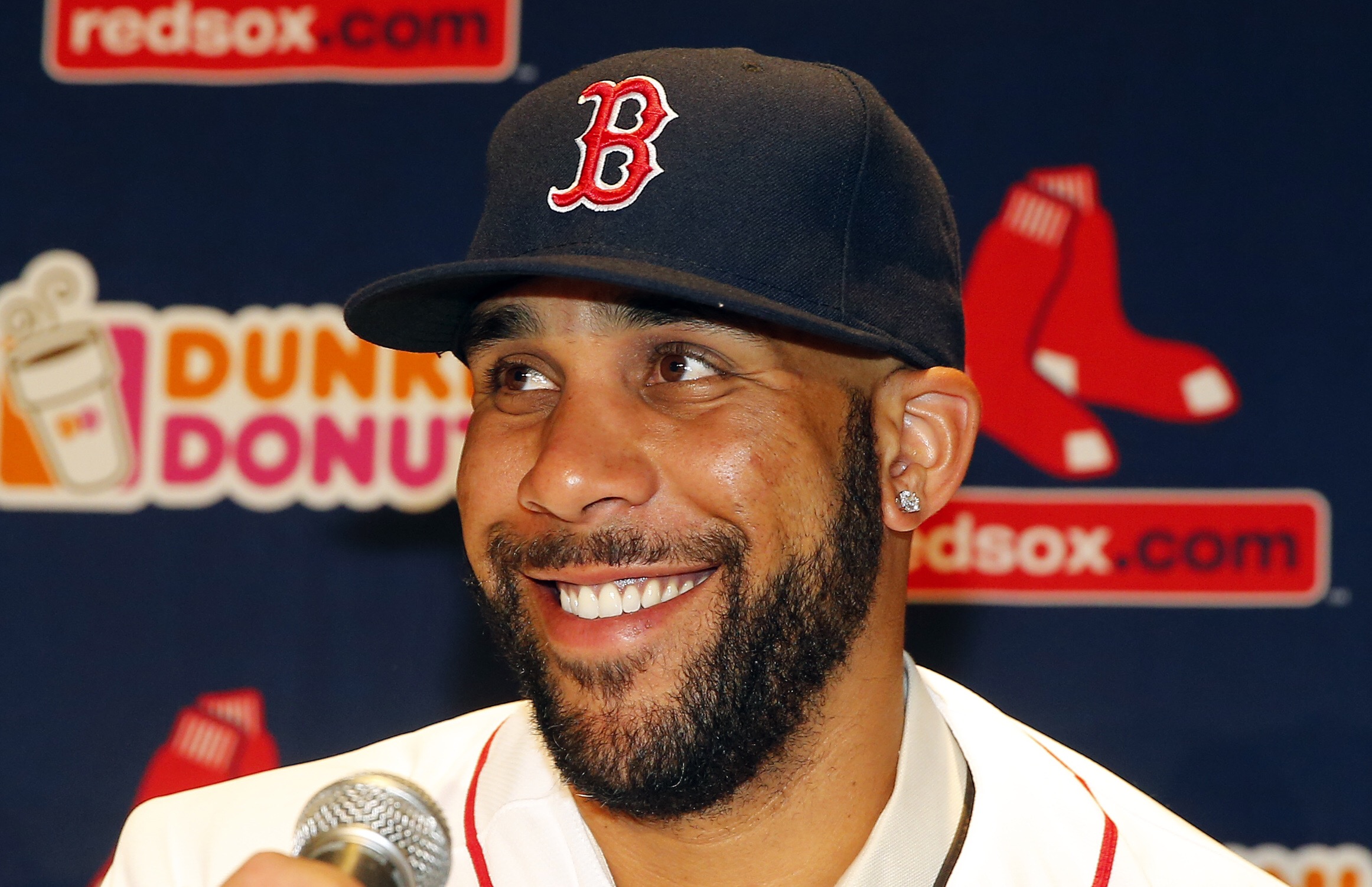 It isn’t exactly apples-to-apples, however. The 2013 injury occurred two months into the season, whereas Price hadn’t even made a spring-training start when he was shut down this year. The injuries are different. And Price is four years older now, with about 800 more innings of tread on his arm.
But Boston needs Price now every bit as much as Tampa Bay did then. In 2013, the Rays went 48-32 after Price’s return and clinched the AL wild card. The Red Sox are counting on Price’s re-entry to the rotation to at least stabilize a No. 5 starter spot that has produced a 7.71 ERA between Steven Wright, Brian Johnson, Kyle Kendrick and Hector Velazquez.
A rival AL team’s scout who attended Price’s start last Wednesday night for Triple-A Pawtucket characterized his stuff as “not crisp” and his command as “poor,” noting that he “worked slowly.” It was difficult, the scout said, to believe Price wouldn’t benefit from at least one more tuneup.
But Price insists he’s ready, especially when he considers how far he has come since Drs. James Andrews and Neal ElAttrache told him at the NFL combine that they would’ve recommended surgery if he were 22 or 23 years old rather than 31.
“I didn’t have a very good outlook on it when I went to Indianapolis,” Price says. “Just day by day, week by week, every time I touched the baseball, it got better, and it’s continued to progress up until this point. We haven’t had any hiccups ever since that first bullpen where I tried to get up and down three times. Ever since then, it’s gone good.
“There’s no replacing the feeling or the adrenaline that you’re going to have at this level. I wasn’t very good when I made my rehab starts in 2013 either, and I came back and threw the ball very well. To me, this is home. This is my comfort zone. This is where I want to be.”
But now that Price is finally here, it’s anybody’s guess how well he will actually pitch.

America’s prisons are failing. Here’s how to make them work