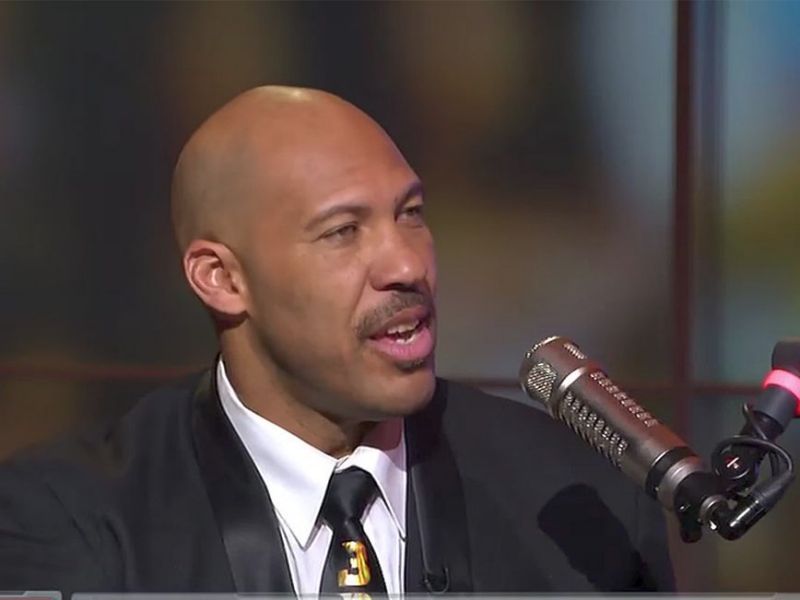 What is LaVar Ball complaining about now ???

Hey guess what? LaVar Ball is complaining again. This time, the genius behind Big Baller Brand is whining about his son Lonzo Ball’s playing time with the Los Angeles Lakers. Here’s what LaVar...
by Katricia Brown November 7, 2017 592 Views

Hey guess what? LaVar Ball is complaining again. This time, the genius behind Big Baller Brand is whining about his son Lonzo Ball’s playing time with the Los Angeles Lakers. 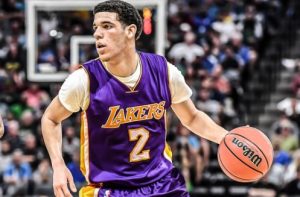 Here’s what LaVar had to say about Lonzo struggling with his shot to Bleacher Report’s Eric Pincus:

“You’ve got to shoot the ball. You’re not going to make it if you don’t take it.”

And about his late-game minutes:

“Let him play the whole fourth quarter and bet you’ll always win. He’ll get into a better flow. The in and out, sitting out six to 10 minutes? He’s not going to take no shots because he’s not in the flow. He don’t want to hurt the team by shooting.”

Well LaVar, that’s how NBA substitution patterns work. If you’re a starter, you’re likely not going to play early in the fourth quarter. It’s something players have to adjust to. This isn’t UCLA, Chino Hills or your local AAU team. Games are longer and tougher. Players need rest. Lonzo has to get better at getting himself into the flow of the game when he comes back in. Plain and simple. 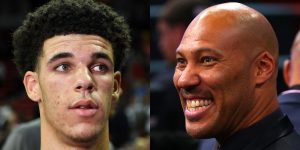 Ball is currently playing 33.0 minutes per game, which is second among rookies (Ben Simmons is first at 35.2). If anything, I could see that being scaled down over the course of the season to keep him fresh. The kid has never played as punishing a schedule as he will this year.

So far the young Lakers have been a pleasant surprise, opening the season 5-5 with a few solid wins. And Ball’s teammates have had nothing but praise for him despite the fact that his numbers won’t blow anyone away yet. He’s done a great job getting his team into the offense and facilitating, even though he’s struggled mightily with his shot.

I’d say the Lakers are actually handling his transition to the NBA really well. I’m fairly certain Lonzo and the Lakers will ignore LaVar’s criticism.

Could it be over for Secretary of Education Betsy Devos’ ???