“We’ve always maintained church to be a safe space psychologically, spiritually, socially and physically.” How Did The Woman Get Shot In Church This Past Sunday 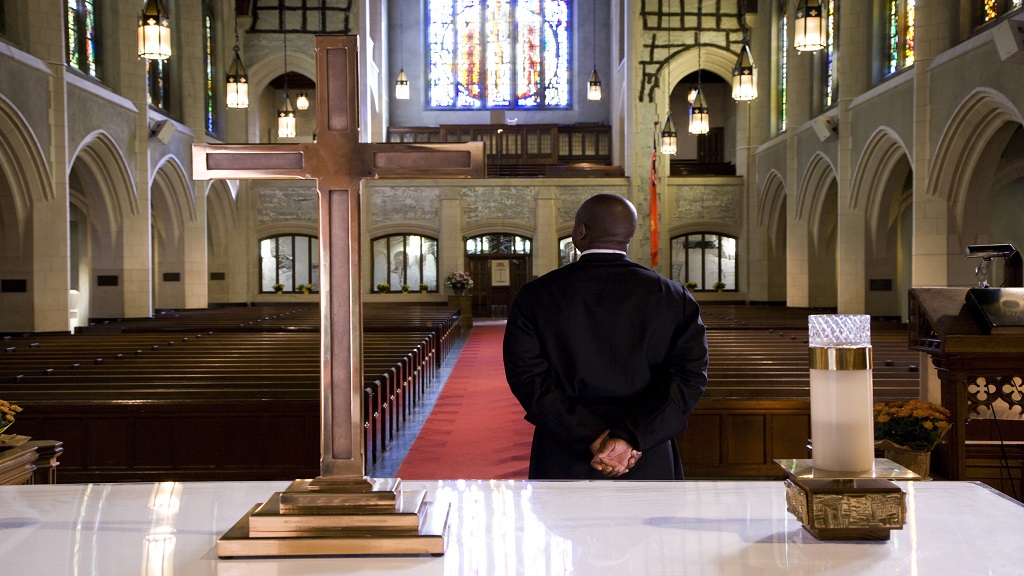 Church leaders are expressing shock and outrage at Sunday’s brutal murder of 50-year-old bank executive Andrea Lowe-Garwood inside the Agape Christian Fellowship Church in Falmouth, Trelawny, with at least one suggesting that it may be time for leaders to consider implementing some form of security at places of worship to prevent such attacks in the future.

“I think it may now become important for some churches to seriously assess their risk profile. I know some of the bigger churches have security guards and so on but, maybe in the interest of personal, physical safety, some churches might need to do some thinking,” President of the Jamaica Council of Churches (JCC), the Reverend Newton Dixon, told Loop News.

According to Dixon, individual churches should consider “getting some professionals to come in and help them with formulating a proper security plan in response to what may be perceived to be their level of threat or the extent to which they may be exposed to some threats”.

He added, “That may be where some of us may have to go, [although] I know it’s difficult for some of us to think about our small rural churches like this but it may become more necessary for us to become a little more alert to issues regarding security and safety.”

Dixon…  It may become more necessary for us to become a little more alert to issues regarding security.

Speaking specifically to the killing of Lowe-Garwood, Dixon said: “I am personally aghast, and there’re some members who’re outraged and some who are even frightened by the brazenness and brutality of this act.

The JCC president noted that despite the church having challenges in the past with “some bad people among us who trouble people and molest people and harass people, we always maintain that this is a sacred and safe space, and for this to happen is a direct attack against all that we stand for as people of faith”.

Dixon emphasised that despite the threat, a majority of members are determined to maintain the sanctity of the space.

Bailey… The church cannot be the place where there is any kind of restrictions.

“The principle is that we’re not going to cower in the face of the fear which seems to be the idea that gunmen can come into the sacred space at will. We’re not going to cower under that fear, we continue to affirm that the Lord of Host is with us and God is our refugee,” he said, adding, “We continue to affirm that this is a space that people should be free to come to for comfort, for solace, for relief, for support, for guidance, for help.”

For Dixon, Lowe-Garwood’s killing is not necessarily a new low in a society that averages more than 1,300 killings annually and now has the dubious distinction of having the highest homicide rate in Latin America and the Caribbean.

Noting that over 40,000 Jamaicans have been murdered over the past 40 years, Dixon said: “If that’s not low…we have this disregard for life that is so wanton and despicable.”

Breaking News: The police have now revealed the suspect now in custody for killing Andrea Garwood is her stepson. The son of her deceased husband. The Garwoods on their wedding day, a picture of happiness. “This is a most unfortunate situation, and maybe the first of its kind in Jamaica where someone has actually being murdered while worshipping inside a church, but I must commend the hard work of the detectives in making such a speedy breakthrough and taking the three suspects into custody, one of whom turned out to be the stepson of the victim,” he said.

Jeffrey Garwood, Lowe-Garwood’s husband, died in a crash last year in St James and it is alleged that she started receiving death threats soon after.

“She even had to ask police officers to escort her to his funeral in Hanover, because she was told that if she turned up at his funeral she would be killed,” a relative told THE STAR. “Andrea has reported the threats to the police on numerous occasions.”

Reports are that about 10:30 a.m. Lowe-Garwood was among those worshipping at the Agape Christian Fellowship Church in Falmouth when a man entered the building, and sat in a bench behind her. During the praise and worship segment, the man reportedly pulled a handgun and fired multiple shots hitting Lowe-Garwood to her upper body, before running from the building and escaping in a white Toyota Allion motor car. Lowe-Garwood was rushed to the Falmouth hospital where she was pronounced dead.

A police source told THE STAR that they are fully aware of the threats that Lowe-Garwood had been receiving, and based on this, were able to make the early breakthrough.

The last place Andrea Lowe Garwood would have expected to be gunned down was inside a church, and certainly not as she sang and prayed in worship. Surely, hell had no place in this holy sanctuary.

But death was no stranger to this woman of faith. Last December, she was still openly struggling to find a fitting way of memorialising the first Christmas without her husband, Jeffery Garwood, who had been killed six months before. The previous December she had lost her mother. The solution she came up with was a Christmas tree bedecked with photographs as ornaments.

The 59-year old Jeffery Garwood was killed during a motor vehicle collision in St James last July which reportedly involved what was believed to have been the getaway car with men on-board who had committed a crime and were fleeing the police.

Appearing in the second of a two-part series on the programme Healing Moments on Trelawny-based radio station FIT FM in December to address how she dealt with the trauma, Lowe Garwood said one of the toughest aspects of her husband’s death was the fact that she was unable to say goodbye in a funeral service in the format she would have wanted due to the restrictions imposed because of the coronavirus pandemic.

“One of the hardest parts is I didn’t get to say a proper final goodbye. I was supposed to do his remembrance. I was only with my husband for over three years. I wanted to showcase those beautiful parts of him; the person I knew and that I was proud to be his wife, and I didn’t get that opportunity, COVID came and everything just changed,” she lamented.

Her journey of grief, she said, then was not just painful, but “hot, hot, hot”.

“The fact [is] that I didn’t get the opportunity to say the goodbye in a way I wanted to… in a way I thought was befitting for the person I knew,” she said.

Up to the time of her brutal murder the woman, who described herself to programme host Dr Asha Mwendo as full of “strength, bubbly, full of life, lights up a room”, disclosed that she was still going through therapy to help herself come to terms with the loss and had big plans to, after the pandemic, arrange a proper memorial service for the man whom she loved.

Attending church and worship after his death was even more painful, because her partner was no longer there. Ironically, on her last day on Earth, the place he would normally occupy was taken by the individual whose purpose for getting that close to her was to kill her.

“Jeffery and I went to church together, and we sat beside each other, but when COVID came he started to sit behind me because six feet apart was too far, and so he would sit behind me. So, most Sundays when I would go to church after his death I would be in a ‘hot mess’ because when I look to my right there is no Jeffery, when I look behind me, there is no Jeffery; so these are the little things that sometimes cause me to have a meltdown,” she told listeners.

Lowe Garwood was determined to grieve healthily without losing herself to the tide of grief because she had a goal, one she knew her husband would proudly endorse.

“After I decorated the Christmas tree, after my friend them gone, I put down a piece of good, good bawling, but guess what, I am living through it. I know one day I probably won’t put down any big, big bawling. I want at the end of grieving to say, ‘Thank you, Jesus, thank you for the lessons learnt, yuh never have to go so hard, but thank you.’ I want at the end persons to come to grips with their grief and transition (well); I want persons to be blessed,” she stated.

Unfortunately, for those who had not yet heard the story of the 51-year-old bank employee’s journey through grief from her own lips, it might be too late.

Lowe Garwood yesterday, some minutes after 10:00 am, became the latest name on police blotters, following a week in which rampaging criminals went on a spree committing murders, rapes, shootings, robberies, and break ins, some 34 incidents taking place between Tuesday and Saturday across nine of Jamaica’s 14 parishes.

According to information obtained by the Jamaica Observer, 14 of those incidents took place in Kingston divided among West Kingston, East Kingston and Kingston Central, with others spread across St Andrew South, St Andrew Central, and St Andrew North.

Among the victims in Kingston West are 25-year-old Tyrone Brown, an unemployed resident of Crook Street in Kingston; and an unidentified male who was killed during an exchange of gunfire between members of the security forces and gunmen along Christopher Road.

Several shooting incidents resulted in a number of individuals having to seek medical attention for injuries received.

Meanwhile, the market district in central Kingston was the scene of at least two killings.

Yesterday’s incident in the Trelawny capital was particularly chilling because of the presence of a video capturing the reaction of panic-stricken congregants and the sound of the fatal bullets circulating on social media.

Lowe Garwood had participated in her final worship on Earth. Her hapless killer escaped in a waiting vehicle.

One church member was shot and killed this morning  when a gunman entered the Agape Christian Fellowship Church in Falmouth, Jamaica and fired several shots during the usual Sunday morning worship.

According to a worshipper, about 10:30 she heard explosions in the building and later saw a woman falling to the ground.

“We were in the church singing and I heard several explosions and saw a woman falling to the ground,” she told OBSERVER ONLINE.

The woman was taken to hospital where she was pronounced dead.

A strong police presence is now at the scene of the incident. 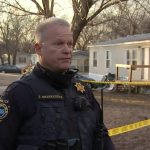 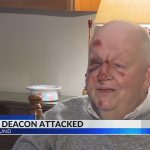 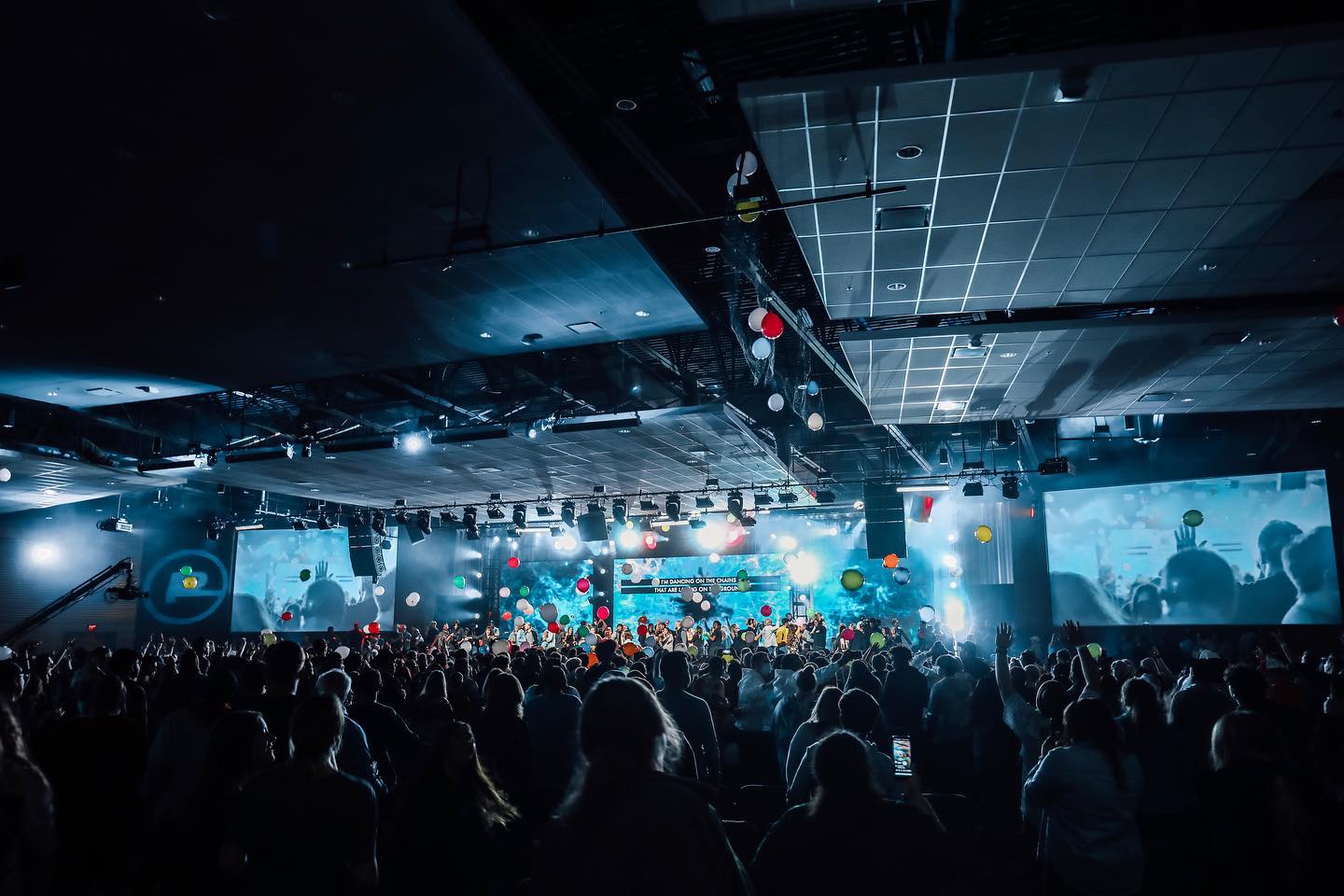 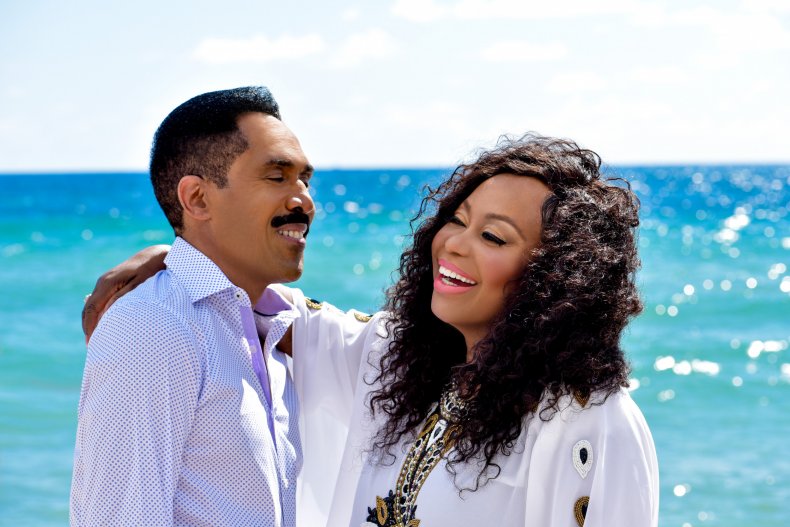 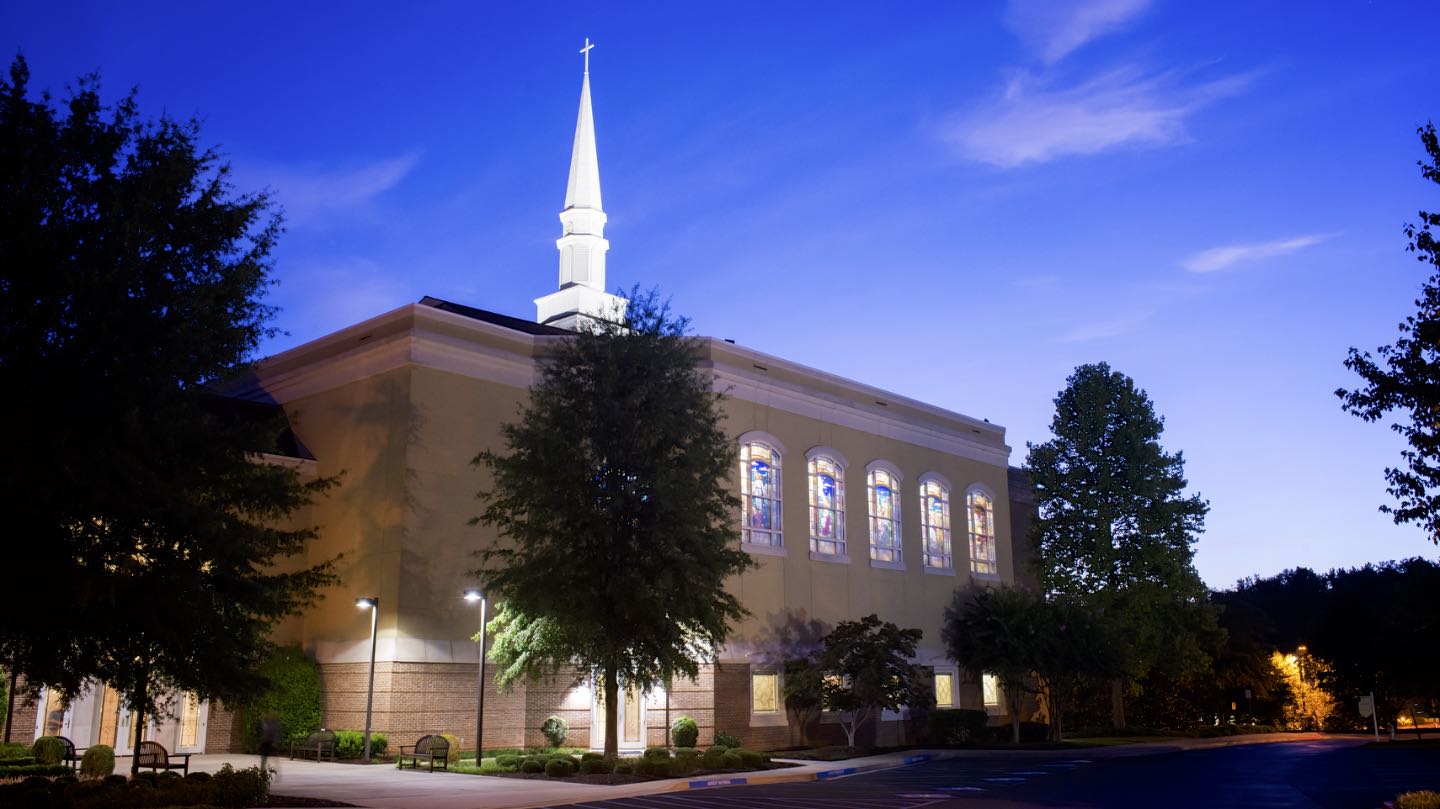