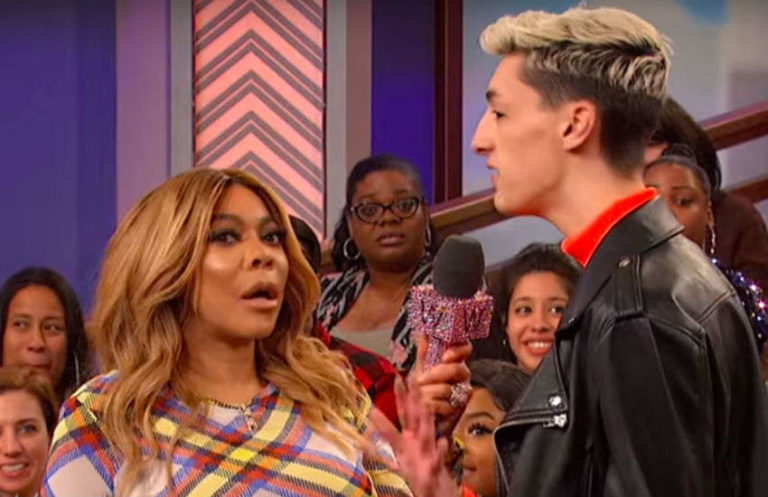 Wendy Williams caused quite a stir on her April 23, 2019, syndicated talk show. Williams has a segment on her show “The Wendy Williams Show” where audience members have...
by Joy Smith April 25, 2019 4980 Views 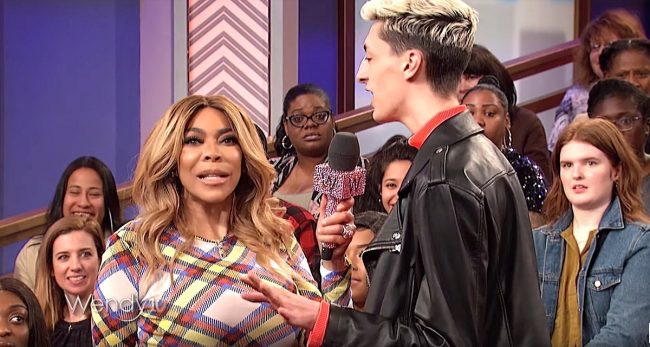 Wendy Williams caused quite a stir on her April 23, 2019, syndicated talk show.

Williams has a segment on her show “The Wendy Williams Show” where audience members have the opportunity to ask the talk show host for advice.

On the April 23 show, A 19-year-old young man named Rob, a student from New York, asked Williams for relationship advice.

He said he had a 20-year-old boyfriend and who loved Nicki Minaj. He was such a fan of the artist, he even runs an online fan account, and other artists have blocked him.

Rob said that he likes Minaj, but his boyfriend has an actual Twitter account for the artist. He always fights online with people, and Lil Kim and Cardi B have blocked him.

He continued by saying the amount of time his boyfriend spends on Minaj is hurting their relationship.

Williams appeared shocked that Rob considered this a significant relationship issue, told him to break-up with his boyfriend.

Rob then told Williams that his boyfriend was in the audience. The camera quickly went to him and showed him embarrassed and nervously laughing.

Realizing what she did was wrong, she said flustered, stay with him, and then cut to a break.

A Mother’s Boyfriend Kills Her 7 Year Old Son Because She Locked Him Out Of The House!