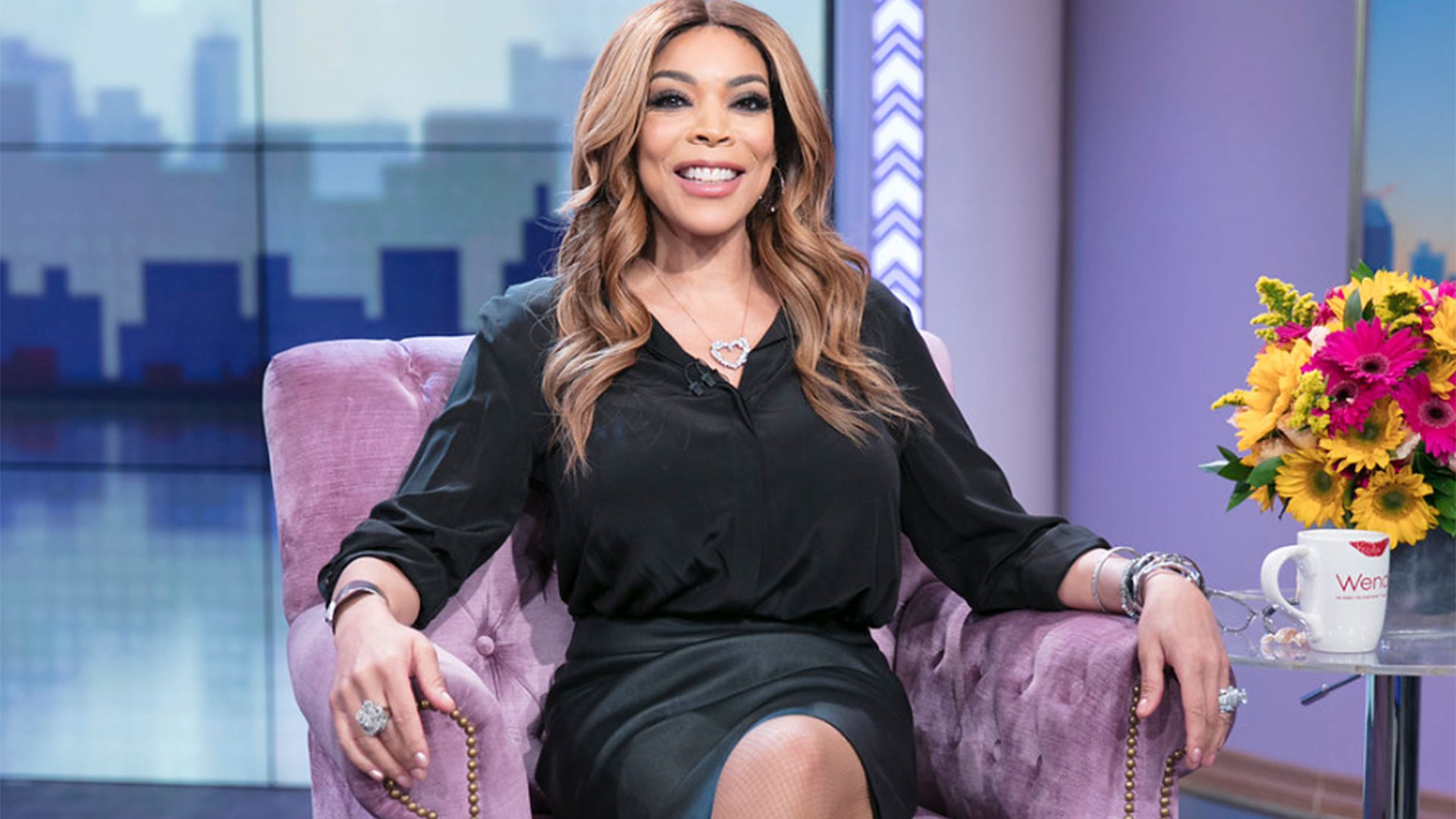 Wendy Williams Reveals She Has Been Diagnosed with Lymphoedema: ‘It’s Not Going to Kill Me’ And She Is Dating A Doctor

SANTIAGO FELIPE/GETTY IMAGES On Monday morning’s episode of The Wendy Williams show, the outspoken host had some health news to share with her viewers. Wendy Williams, who took a lengthy hiatus due to health...
by Raquel Jayson July 8, 2019 313 Views

On Monday morning’s episode of The Wendy Williams show, the outspoken host had some health news to share with her viewers.

Wendy Williams, who took a lengthy hiatus due to health concerns earlier this year, revealed that she has been diagnosed with lymphoedema when she talked to her audience about paparazzi shots that showed her swollen ankles.

“Lymphoedema, by the way, I’ve been diagnosed,” she told the crowd on Monday, explaining why her ankles were puffy in the images. “It’s not going to kill me, but I do have a machine — and how dare you talk about the swelling of it all.”

She reassured her fans that she doing alright despite the new diagnosis, and even joked that the machine that helps alleviate her swelling is a huge hit at parties.

“I’ve got it under control. If [the swelling] in my feet never goes all the way down, at least I have this machine,” she explained. “I sit for 45 minutes a day. It’s the best party entertainer ever. Everybody [that] comes over wants to do it.”

According to the Mayo Clinic, lymphoedema is a chronic condition that causes swelling, usually in the arms or legs, when someone’s lymphatic system is compromised — such as when lymph nodes are damaged or removed, which can cause a blockage that creates the swelling. As of right now, there is no cure, but can be managed with early diagnosis.

The 54-year-old television personality just returned to her hosting position in March, after taking a break to focus on her hyperthyroidism and Graves’ disease.

In February, she announced that she was diagnosed with Graves’, an autoimmune disease that affects the thyroid, in addition to thyroid issues of which she was previously aware.

“Graves’ disease squeezes the muscles behind the eyeballs,” she explained at the time, adding that it has made her eyeballs twitch.

Upon learning of her Graves’ diagnosis, she spent a month away on doctor’s orders, and the show produced original episodes with a variety of hosts serving in her absence, including Nick Cannon, Michael Rapaport and Jerry O’Connell.

Wendy Williams is dating a new man, but it’s not the convicted felon she’s been spotted out with this summer.

Although Williams was seen around Los Angeles and New York City with 27-year-old Marc Tomblin, Williams told fans during Monday’s show that she’s moved on to a doctor in his 50s.

“I’m not on the market anymore. I’m not in love. I don’t know how I’m doing. I’m not in love but there’s somebody that I’m crazy about,” she said, holding back tears. “It’s not who you think. OK? Mother doesn’t deal with children, but it just so happens that I guess with my charm and wit, I attract people of all ages.”

Williams added, “27-year-old boys, quite frankly, find me attractive. I get it, but when it comes time for the comfort of a man, I need someone in his 50s, too, and he’s gotta work. It helps that he’s a doctor. He’s been married. His kids are in their 20s, and yes, he’s black. He’s brown-black.”

It’s the only church in their town! See what this family did to save it from closing!