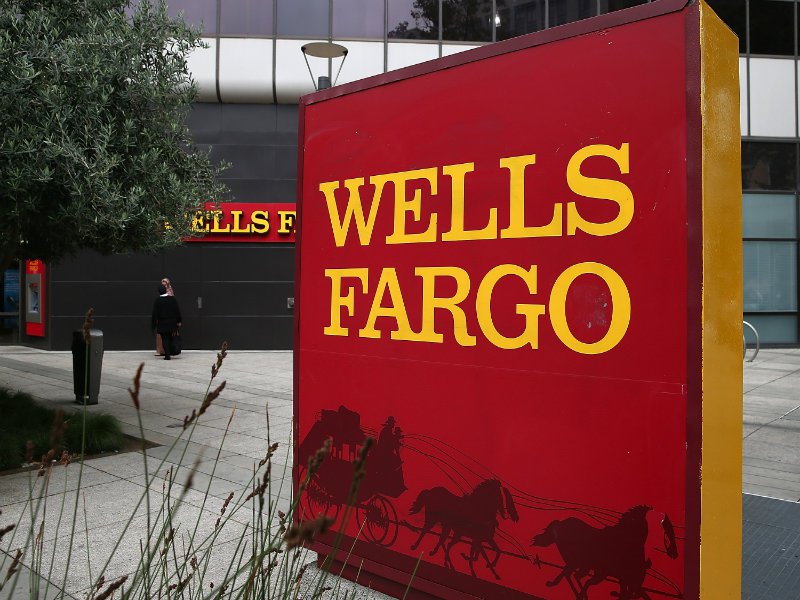 Wells Fargo & Co.’s better-than-expected results could be short-lived. The firm warned Friday that it may take a charge of as much as $1 billion to settle a U.S....
by Zach Freeman April 13, 2018 444 Views 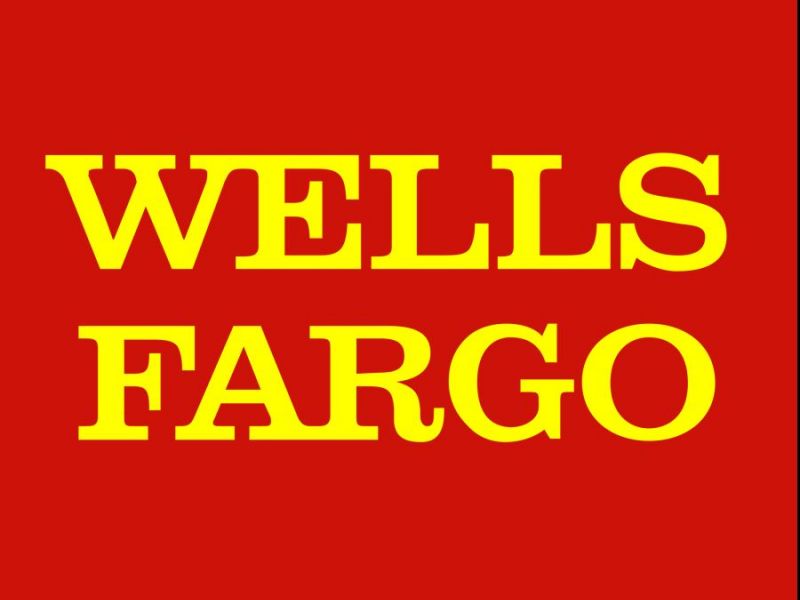 The firm warned Friday that it may take a charge of as much as $1 billion to settle a U.S. probe of its consumer business. That would reverse its relatively rosy first-quarter results, which included higher profit and a smaller drop in revenue than Wall Street expected, after the Federal Reserve prohibited the scandal-plagued bank from increasing assets until it fixes its missteps.

“We recognize that it will take time to put all of our challenges behind us,” Chief Executive Officer Tim Sloan said Friday in a statement.

In February, the Fed curbed Wells Fargo’s progress toward recovering from a long-running scandal involving misleading sales practices at its consumer bank. Since then, the nation’s third-largest lender by assets has faced more scrutiny, with the U.S. Department of Justice and Securities and Exchange Commission examining the wealth-management unit, a person familiar with the probes had said.

Shares of Wells Fargo fell 1.6 percent to $51.86 at 9:32 a.m. in New York, the second-worst performance in the 24-company KBW Bank Index. The stock had dropped 13 percent this year through Thursday.

The bank said Friday that it’s in ongoing discussions with the Consumer Financial Protection Bureau and Office of the Comptroller of the Currency over issues in its auto lending and mortgage units. Those regulators have offered to resolve the matter for $1 billion in penalties. If the bank agrees to pay, it would mark the second straight quarter that legal charges weighed on results. In the fourth quarter, Wells Fargo booked a record $3.25 billion charge related to regulatory investigations, sales practices and other matters.

Net interest income fell, even with the Fed raising interest rates. The firm blamed the decline on fewer days in the quarter and lower income from swaps. Average loans dropped to $951 billion, the lowest since the second quarter of 2016, before the fake-accounts scandal erupted.

The Fed’s order weighed on the bank’s balance sheet. Wells Fargo said it reduced assets by about $15 billion to comply with the sanction, and shrank further because of the loss of some clients’ deposits.

Expenses rose 3.3 percent despite Sloan’s plan to reduce expenses by $4 billion by the end of next year.

Net income applicable to common shareholders rose to $5.53 billion, or $1.12 a share, from $5.23 billion, or $1.03 a share, a year earlier. That beat the average Wall Street estimate of $1.06. Non-interest expense climbed to $14.2 billion from $13.8 billion a year earlier. Analysts expected a decline of about $50 million. Net interest income was $12.2 billion, compared with $12.3 billion in the first quarter of 2017. The average estimate of 11 analysts surveyed by Bloomberg was $12.5 billion. Net interest margin was 2.84 percent, worse than a year earlier and trailing the 2.88 percent estimate. The efficiency ratio, a key measure of profitability, improved to 64.9 percent compared with 76.2 percent at year-end. Sloan is targeting 60 percent to 61 percent, excluding litigation costs.

JPMorgan reports its most profitable quarter ever

WILL FERRELL SUV FLIPPED IN TWO-CAR ACCIDENT … TRANSPORTED TO HOSPITAL