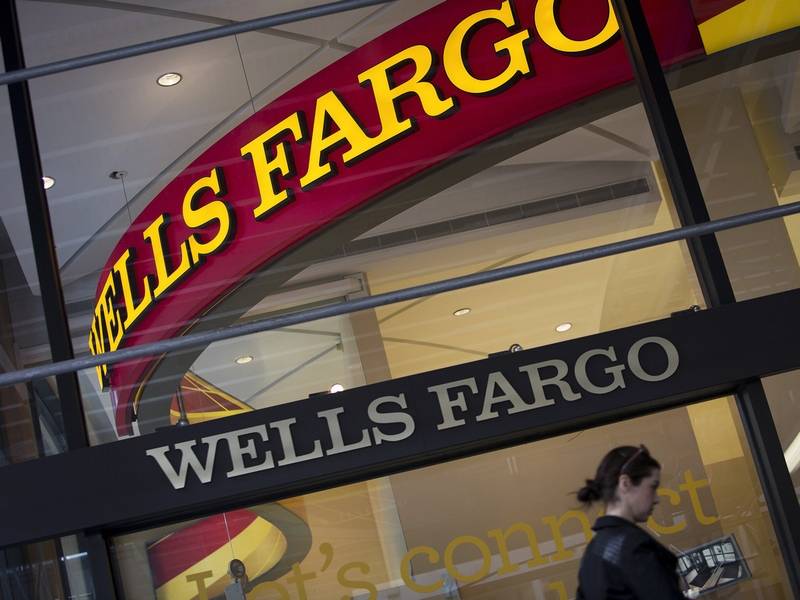 Wells Fargo is being accused of more shady business. Authorities say Wells Fargo customers in California were charged for insurance policies that they didn’t want. A year-long investigation by...
by Katricia Brown December 6, 2017 569 Views

Wells Fargo is being accused of more shady business.

Authorities say Wells Fargo customers in California were charged for insurance policies that they didn’t want.

A year-long investigation by the California Department of Insurance blamed the sale of nearly 1,500 of these unauthorized renters and term life insurance policies on “improper sales practices” at Wells Fargo. 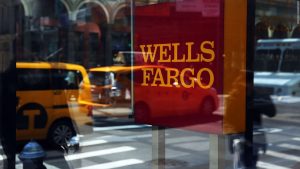 These insurance policies were sold to Wells Fargo customers at computer kiosks inside bank branches between 2008 and 2016.

Even though the insurance policies were provided by Prudential and other third-parties, Wells Fargo’s notoriously unrealistic sales goals counted these insurance referrals towards employee compensation goals.

“Many customers complained they simply had no knowledge of ever signing up for such policies,” the complaint said.

Other Wells Fargo customers said bank employees entered their information onto a policy application “in the guise of merely issuing a quote, when in fact such applications were later submitted.” That’s despite the fact that the kiosks were supposed to be “self service” because Wells Fargo workers weren’t licensed to sell insurance.

Authorities said Wells Fargo “caused” a total of 1,469 unauthorized insurance policies to be issued to California customers. It’s not clear how many customers from other states were impacted.

California regulators are now moving to suspend or even revoke Wells Fargo’s insurance licenses, afterthe investigation found the bank “lacking in integrity,” “not of good business reputation” and having “shown incompetency or untrustworthiness.”

The probe also determined that Wells Fargo employees were selling insurance without a license.

“We are sorry for any harm this caused our customers,” Wells Fargo said in a statement, adding that it’s been cooperating with California authorities. Wells Fargo said it suspended the bank’s online insurance operation in December 2016 and is “making things right” for customers with refunds. 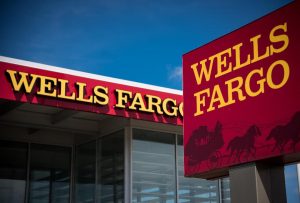 Most of the unauthorized insurance sales took place between 2008 and 2012 and concerned renters insurance issued by American Modern Insurance Group. Premiums typically ranged between $12 and $28 per month and were often automatically transferred from customer’s bank accounts.

In a statement, Assurant said it has been “made aware of this matter” but it does not “comment on ongoing investigations.

Wells Fargo’s branch kiosks also allowed customers to sign up for term life insurance provided by Great-West Financial and Prudential. These policies had monthly premiums of $29 to $37.

“We did not suspect any fraudulent activity on the part of Wells Fargo,” a Great-West spokesman said. “We ended the relationship because we did not believe the business model was effective.”

There were another 18 unauthorized term life insurance policies at Wells Fargo when Prudential took over in 2014.

Prudential suspended its agreement with Wells Fargo in December 2016 and launched a review of the insurer’s relationship with the bank. That decision came after Prudential employees alleged in a lawsuit that Wells Fargo customers were sold insurance products they didn’t want. The Prudential lawsuit said that some insurance applications listed obviously fake home and email addresses on their applications like “Wells Fargo Drive” or “noemail@wellsfargo.com”

An investigation released earlier this year by Wells Fargo’s board of directors acknowledged that “sales practice concerns” have been “implicated” with the bank’s online insurance program. The board report said Wells Fargo has hired outside lawyers to conduct a probe into the insurance problems.

A spokeswoman for the California Department of Insurance said that any decision to suspend or revoke Wells Fargo’s license would block the bank from selling life insurance in California.

Deutsche Bank Records Said to Be Subpoenaed by Mueller