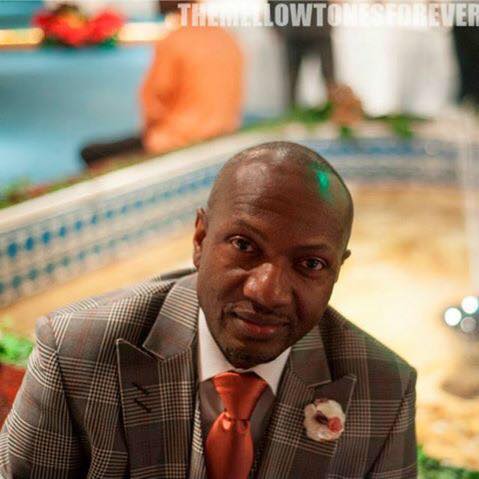 Bishop Michael Robinson had been faithfully serving at God’s Ministiries Christian Church in Memphis. He’d been faithful in preaching and pointing others to the life changing power of the...
by Zach Freeman August 19, 2020 287 Views

Bishop Michael Robinson had been faithfully serving at God’s Ministiries Christian Church in Memphis. He’d been faithful in preaching and pointing others to the life changing power of the gospel.

But in recent months, he had been struggling with cancer. That’s when friend and church member Jackie Jones reached out for help.

“I just want to show some love to the family with his mom, who has been his caretaker, and she has really been there for him, as well as his wife.”

“So this man has been struggling with cancer, right?”

“And he passed away this morning?”

“Wow. And I understand there are some real financial needs as well.”

This Pass It On just took on a very somber tone.

“This was planned before his homegoing. This was planned several weeks ago, when we started talking. And so this morning when we started chatting on the phone and I found out that Pastor Michael had passed, I said, do you still want to do this today? Because I didn’t want to barge in on the family or anything like that. She said, there are just some real needs here,” Tim explained.

“My pastor, he had been going through cancer for a long time. I just wanted to get with you all and Pass It On to them to help them out. And I wanted to do it just to let them know that I love them,” added Jones.

The emotions were still so raw.

So what kind of person was Michael?

“He was humble, he was a nice guy. He loved the Lord most of all And I thank God for my son, the life and legend that he did live. I’m grateful for that.”

Before leaving, Tim had a word of prayer with the family.

“This is a very difficult day for them, but Father, for Michael who you loved and who you have called home, a faithful servant, this is his best day ever because he is in your presence.”