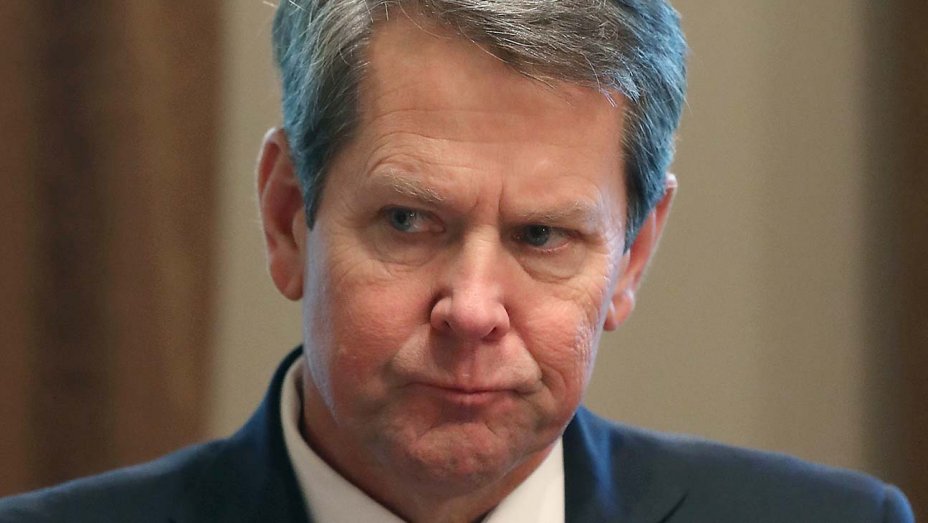 “We can’t keep fighting the virus from our living room.” Say’s Georgia Governor

Gov. Brian Kemp said Wednesday that he’ll continue to roll back coronavirus restrictions as long as residents abide by safety guidelines, adding that his decision to allow more businesses...
by Zach Freeman May 27, 2020 207 Views

Gov. Brian Kemp said Wednesday that he’ll continue to roll back coronavirus restrictions as long as residents abide by safety guidelines, adding that his decision to allow more businesses to reopen is “reinvigorating” the state’s stalled economy.

During a visit to a Macon hospital, Kemp said Georgia’s data “continue to look really good” and downplayed figures that show a recent rise in coronavirus cases. Asked whether he would lift more regulations, he said he was confident Georgians would “follow the guidance” and let him do so.

“It’s one reason I opened up the state when I did. I felt like our people had learned a lot. They get it. They know what they need to do,” he said. “We can’t keep fighting the virus from our living room.”

His remarks come as state figures show an increase in week-to-week cases of COVID-19 in Georgia, though it’s unclear whether it’s a statistical blip or whether it represents a marked change. Kemp cited some statistical models that show Georgia has passed its peak of cases weeks ago.

The governor must soon decide whether to allow bars, nightclubs and live entertainment venues to reopen. He’s also likely to extend safety restrictions on businesses and restaurants that have resumed in-person dining.

“It’s lengthy. Its cumbersome. And we know that. But it’s necessary right now,” Kemp said of the regulations.

“If we continue to drive the numbers down and continue to get further past our peak, and take care of that vulnerable population that’s out there, we can continue to lift restrictions.”

Though the rate of coronavirus-related hospitalizations has dropped, experts say it’s too soon to assess Kemp’s strategy.

He, too, has not declared victory over the disease. But the Republican expressed confidence Georgia can avoid a second wave of the disease if people use “good common sense,” practice social-distancing and wear a mask.

Kemp, who donned a face covering for Wednesday’s event, was asked about concerns that masks has become an ideological statement rather than a matter of public health.

He said though he won’t require Georgians to wear them – “we’re not a nanny state here” – he aims to “lead by example.”

“I’m by no means perfect. I almost shook someone’s hand just a second ago, and I keep trying to refrain from doing that,” said Kemp, who didn’t wear one during parts of Vice President Mike Pence’s visit last week.

“It’s a good idea to wear a mask: not to protect you, but to protect others from you if you happen to have the virus and don’t know it. Not everybody wants to do that. I get that. I don’t think we need to start pointing fingers at people. We just need folks to be smart.”