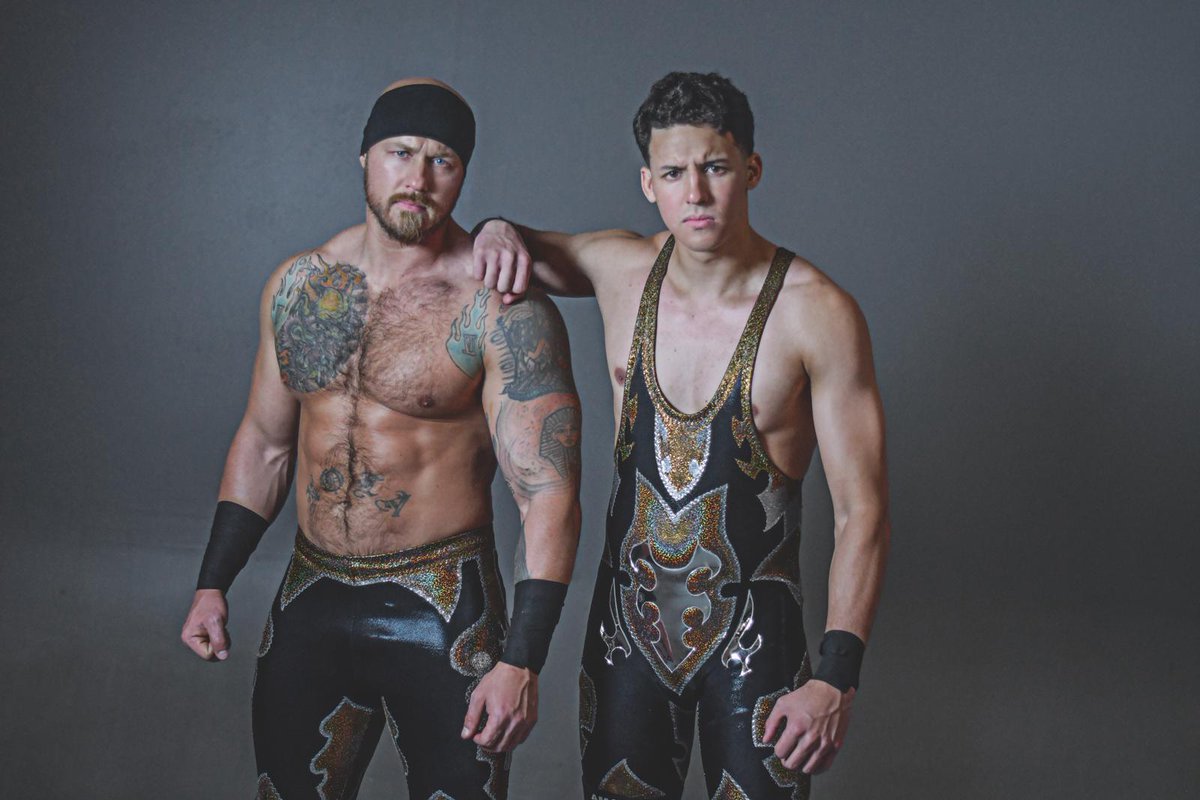 A BRAVE wrestler leapt from a second-storey shopping mall balcony into the ring – and wiped out three rivals in the process. Fearless PJ Hawx – aka Perry J...
by Raquel Jayson February 11, 2020 156 Views

A BRAVE wrestler leapt from a second-storey shopping mall balcony into the ring – and wiped out three rivals in the process.

Fearless PJ Hawx – aka Perry J Hawxhurst – pulled off the death defying stunt as stunned crowds looked on in a shopping centre.

Having dazed his opponents in the middle of the ring below, Hawx can be seen clambering confidently over the mall’s guide rail.

He was egged on by hundreds of spectators below as he let go of the rail and prepared for the leap at the Esplanade Mall in Kenner, Louisiana, US.

Hawx's are known to fly, they just didnt tell you it was off the second story of the mall. 🤼‍♂️🕊 @WildKatSports @LukeHawx504 pic.twitter.com/C8iJNWWrT0

Hawx’s dad Luke – a fellow wrestler and also a Hollywood stuntman – was one of the men standing in the ring.

But he stood no chance as Hawx hurled himself off the landing – flying through the air towards them.

He collided with all three men as he reached ring level, wiping them out in the process.

Craziness runs in the family. My son @pj_hawx just FLEW OFF THE 2ND STORY OF THE MALL!!! 😯 https://t.co/jAG8Bqowdy

Hawx rolled off his stricken opponents – winded but seemingly unharmed – and was loudly cheered by the watching crowd.

After the match, Hawx posted the footage on Twitter alongside the caption: “Hawx’s are known to fly, they just didn’t tell you it was off the second storey of the mall.”

And clearly proud of his son’s stunt, dad Luke also weighed in after the event.

Taking to Twitter, he wrote: “Craziness runs in the family.