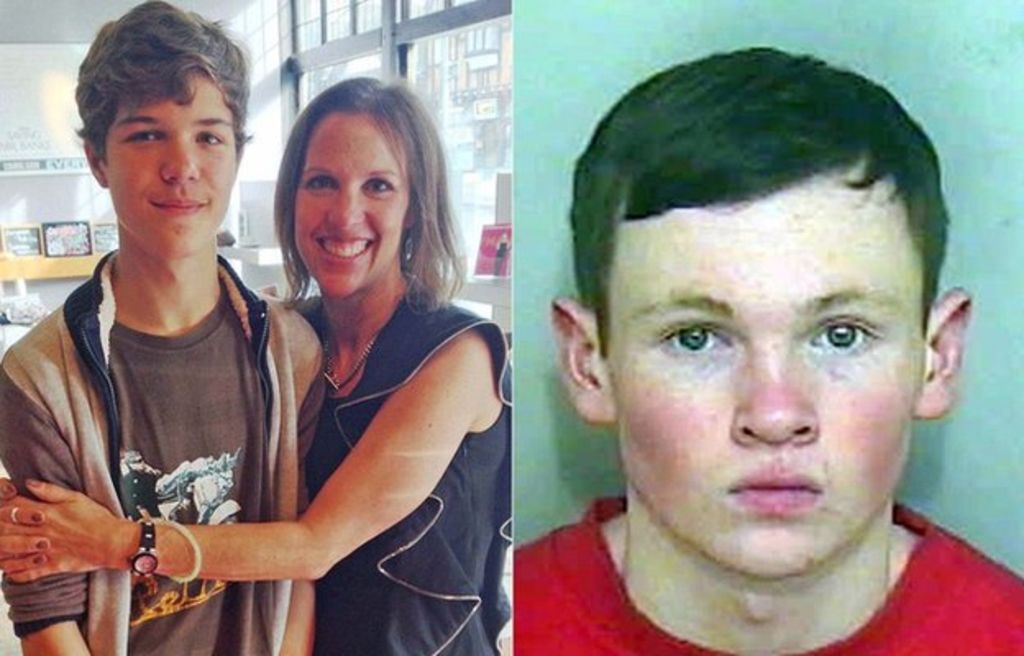 BRECK Bednar was like any other teenager, impossible to tear away from his games console the moment he arrived home from school. It was an innocent passion for which...
by Zach Freeman February 24, 2020 249 Views

BRECK Bednar was like any other teenager, impossible to tear away from his games console the moment he arrived home from school.

It was an innocent passion for which the 14-year-old would pay with his life.

Six years ago this month, the schoolboy was brutally murdered by a twisted groomer he met online.

His death shone a chilling light into the dangers which lie behind the anonymity of social media and gaming sites – yet his grieving mother believes that despite his harrowing story, little has changed.

“Our youngsters are more at risk than ever from the spiralling growth of content sharing websites aimed at our children,” says Lorin LaFave.

It’s one reason the 52-year-old, from Caterham, Surrey, is joining Sun Online is backing our TikTok Time Bomb series, highlighting the dangers of the app which has been branded a “magnet for paedophiles” by children’s charities.

“You wouldn’t put your child on a stage in the park to perform in front of a bunch of older strangers – but by letting them use TikTok they are opening themselves up and showing their vulnerabilities to strangers,” says Lorin.

“It’s a creepy thought – but however innocent the content your child uploads the reality is that it could be being watched by anyone in any bedroom around the world.

TikTok has spread like digital wildfire, snapping up over 1.5 billion users since its global launch three years ago — including millions in the UK.

On the surface, the world’s fastest growing social media platform shows short clips of  lip-syncing to songs or showing off dance moves but there’s a far more sinister side.

It’s become a magnet for paedophiles as well as a hotbed for violent and extremist content, with TikTok predators exploiting the platform’s young user base and lax security to prey on the vulnerable.

We’ve seen kids as young as eight being groomed on TikTok, while other creeps take advantage of young girls posting sexualised content of themselves on the platform.

And that’s especially worrying on a site which is attracting millions more children every year, with 53 per cent of kids now owning a smartphone by the age of seven.

That’s why we launched our TikTok Time Bomb series — to make sure parents are aware of the risks their kids are being exposed to, and what they can do to better protect them.

Everyone agrees social media can be a force for good, but it has to be used the right way and with proper controls in place.

We want TikTok to better moderate its content so that it’s not being left to kids to protect themselves online.

As Lorin knows too well, grooming can come in all shapes and forms.

“Typically, we think of grooming as something that is done to young girls by creepy old men, but as we have seen from what happened to Breck that is far from the truth,” she says.

A loving, affectionate and clever boy, Breck was Lorin’s eldest child and brother to three triplets. Like many boys his age he was drawn into the world of gaming as a teenager, joining pals in online chatrooms.

He was quickly befriended by sadistic Lewis Daynes, who told Breck and a circle of other school boys that he was a 17-year-old computer engineer who ran a multi-million pound company in New York City.

In fact, he was an unemployed 18-year-old living alone in Grays, Essex – and three years earlier he’d been accused of raping a boy and possessing indecent images, though he was not prosecuted.

“Most of us cannot comprehend the sickness that some people harbour inside them,” says Lorin.

“Breck would certainly not have understood it.”

Daynes tightened his grip on Breck, showering him with lavish gifts including an expensive new smartphone.

“He became withdrawn, didn’t engage, and every sentence seemed to start with ‘Lewis says’,” she explains.

“I tried my best to stop it, but Breck saw him as some kind of tech guru.”

After hearing what was clearly an adult voice speaking to her son – and concerned about his growing influence – Lorin contacted the police, passing on Daynes’ real name and county of residence, and expressing her fears that her son was being groomed.

“At the time I actually thought he might be being groomed for a radicalisation programme,” she says.

“But they didn’t even bother to look him up. If they did then the information was there to show he was a danger to children – although never in my worst nightmare did I think he was being groomed for murder.”