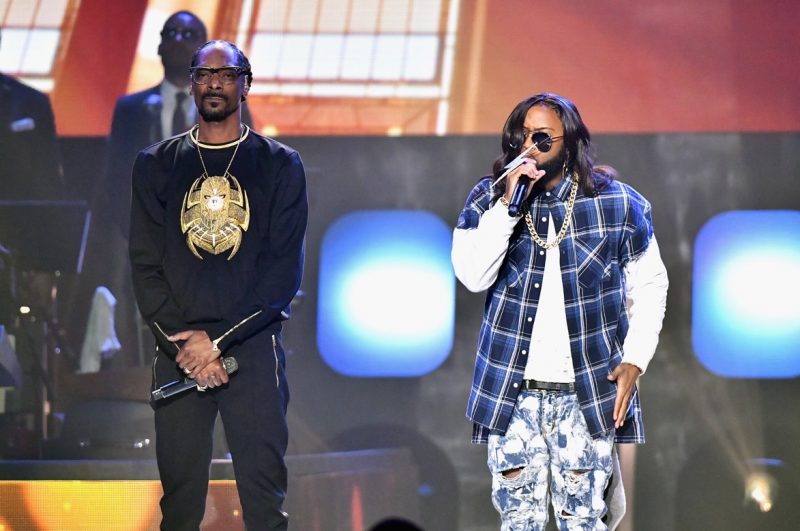 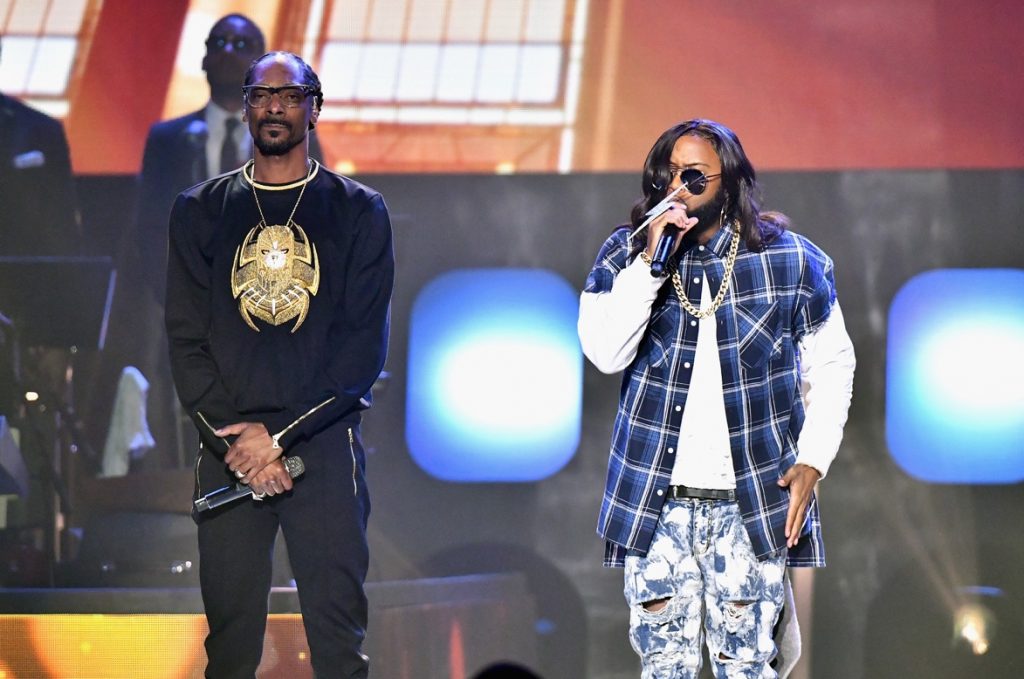 (LAS VEGAS, NV) – March 25, 2018 – Central City Productions completed the taping of the 2018 Annual Stellar Gospel Music Awards in Las Vegas at the Orleans Arena. The annual show hailed as an, “epic night in gospel music,” was hosted by Kirk Franklin. The telecast will premiere on TV One, Good Friday, March 30, at 9/8c . Additionally, the Stellar Awards will air in national broadcast syndication March 31-May 6, 2018. 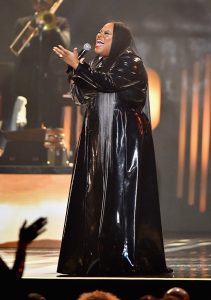 Don Jackson bestowed special honors upon gospel greats who have made significant contributions to the genre. The incomparable Tamela Mann was the 2018 recipient of the James Cleveland Lifetime Achievement Award and the legendary Rev. Milton Biggham received The Ambassador Dr. Bobby Jones Legends Award. 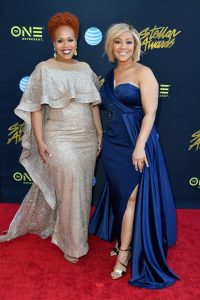 The Stellar Awards telecast will premiere on TV One on Friday, March 30 at 9 p.m. ET/8 p.m. CT and air in broadcast syndication on 130 stations in more than 110 markets around the country March 31 – May 6, 2018.  For more information visit us at www.thestellarawards.com. 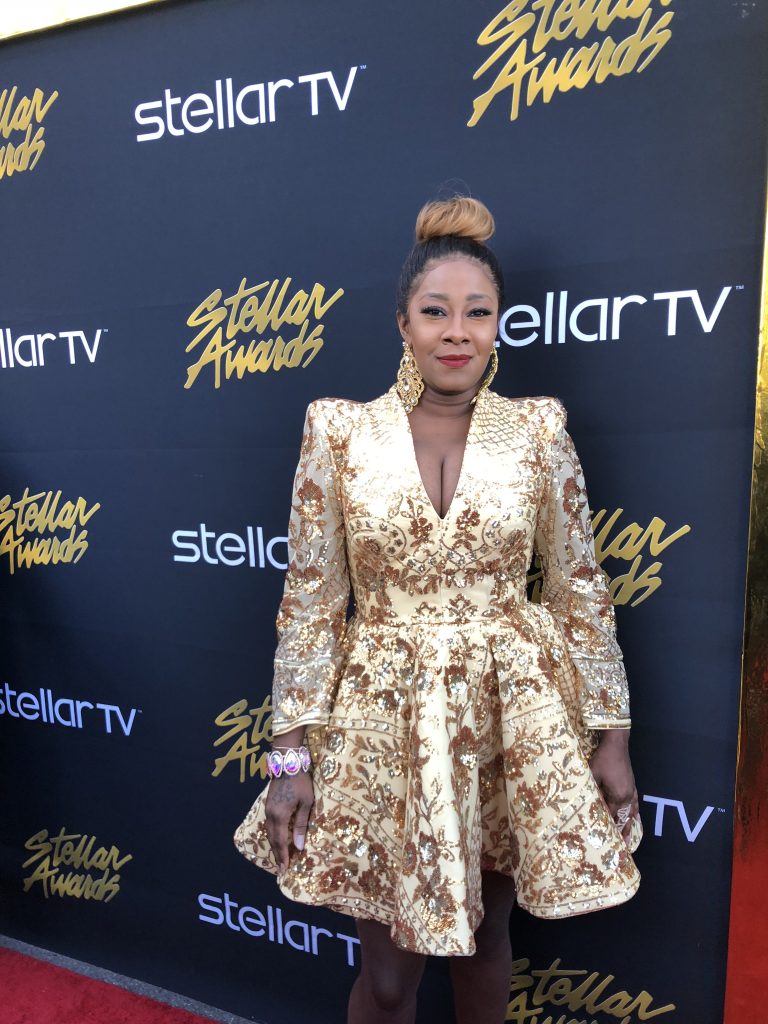 Featured Image: Courtesy of TV One

Inset Image: Courtesy of TV One